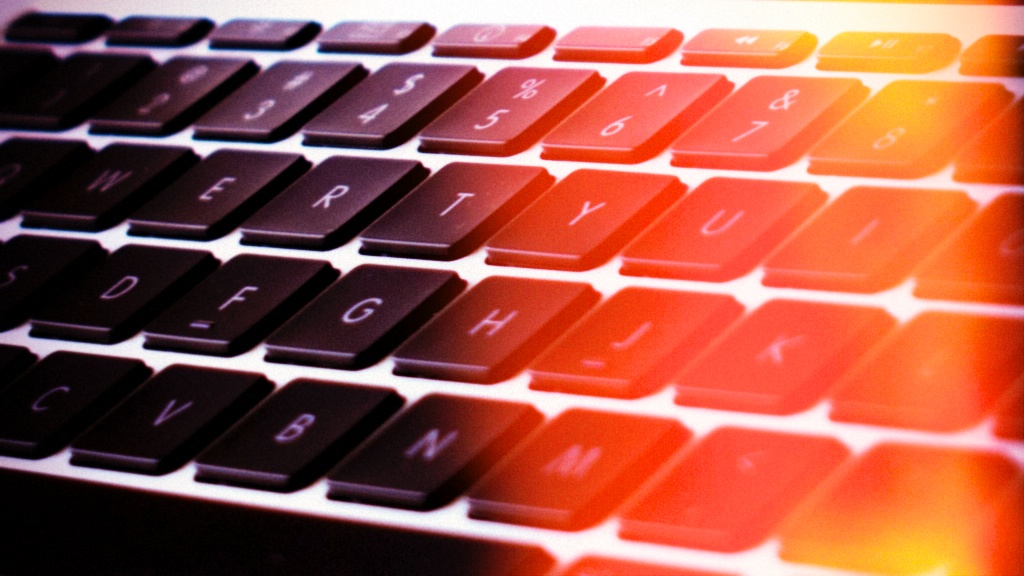 I start off February by launching my first crowdfunding campaign, which seeks to raise money for my forthcoming book Be a Better Blogger. The sorry state of news reporting troubles me, particularly sourcing (or lack of it) and rumormongering—as eloquently expressed four years ago in post “The Difference Between Blogging and Journalism“. Triple B seeks to be a remedy, by identifying the problems and offering tips on writing well and reporting responsibly.

While the title refers to blogging, that is more a naming convention. The book is meant for anyone who wants to write well and responsibly online, applying past principles of good editing, writing, and storytelling to future-now.

Be a Better Blogger is a practical, realistic guide that snubs some old- and new-media principles. For example, you won’t find any advice on Search Engine Obsession. Forget keywords! Editors and writers should craft headlines that catch people’s attention, not Google’s. Audience-building strategies should focus on reader loyalty rather than editor or writer loyalty to Google search. There, old-school tabloids can teach writers much.

But the reach is broader. Snippet from the crowdfunding pitch: “Be a Better Blogger explains how to write right for what authors Shel Israel and Robert Scoble call the Age of Context“. Triple B is as much about online contextual journalism, too.

How quickly I can complete Be a Better Blogger depends on the campaign’s success. If I meet the $7,500 target, or better exceed it, tentative completion date is May 1, which is tight for a project this involved.

The Triple B campaign was long-time coming. In June, I opened a Kickstarter account, with plans to crowdfund Be a Better Blogger. Instead, I first focused on writing four other ebooks, in order of publication: The Principles of Disruptive Design; Comic-Con Heroes; My Cat Wants to Know; and Chromebook Matters. (The titles are available from all major ebookstores, but I link to Smashwords, which offers broadest number of formats.) Being brutally honest, sales are much slower than I had hoped, in part because bringing these books to market I lacked the necessary financial resources, particularly for production and marketing.

Blogger John Biggs inspired me to choose Indiegogo over Kickstarter. At gogo, he launched the campaign for book Mytro and detailed his progress at TechCrunch. After doing additional comparative research, reviewing current and past campaigns, and discovering at Indiegogo incredibly valuable resources for crowdfunders, I kicked Kickstarter to the curb.

Writing is the easy part. Raising funds to support the writing is not. I’m not much of a marketer or self-promoter. But Be a Better Blogger is a labor of love, and I attest it is a tome for times.