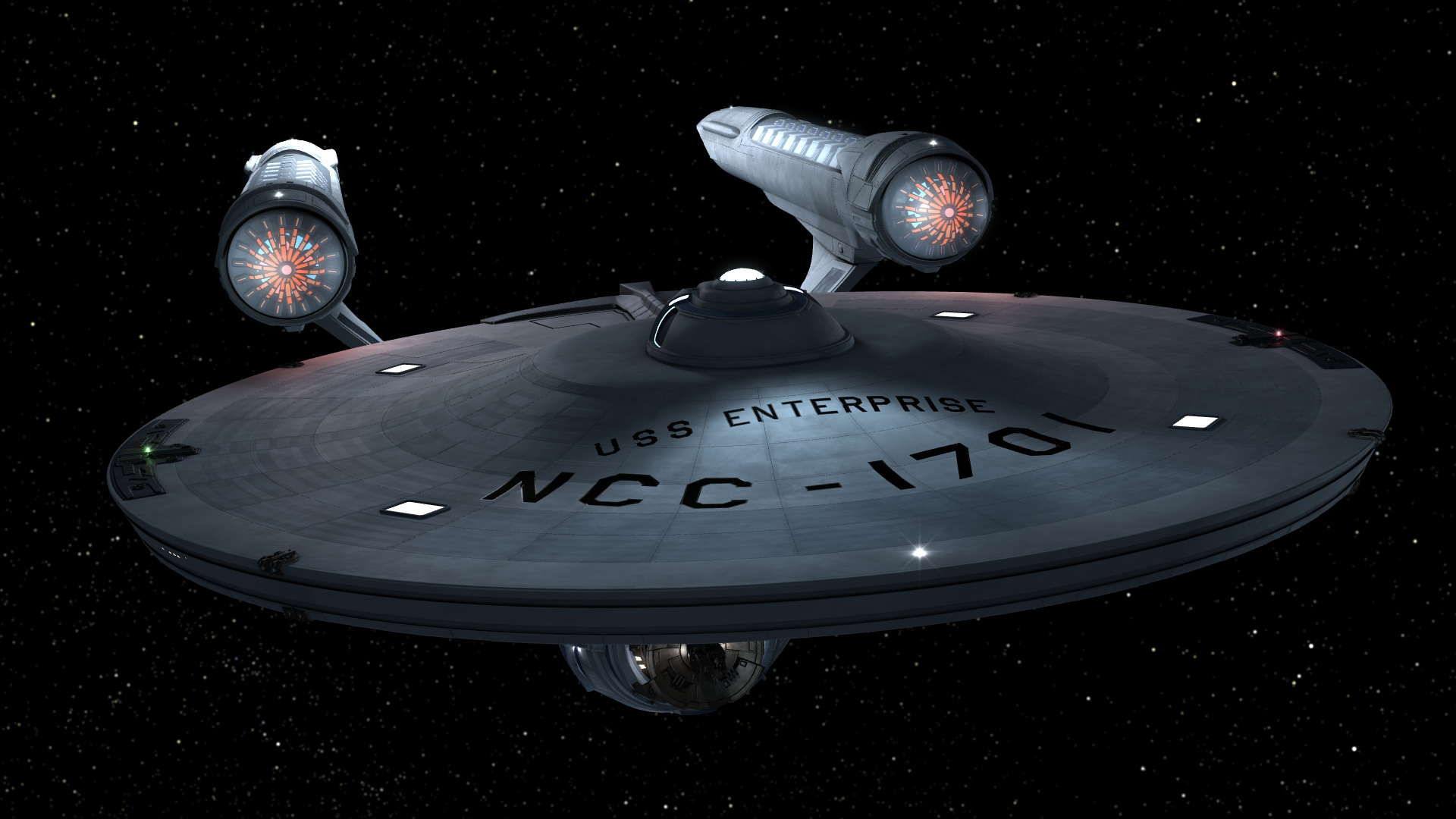 Journalists are taught—and bloggers should learn—that there are at least two sides to every story. One of the most effective ways of presenting all sides of the story is seeking out multiple sources…Using a single source is often careless. Referring to another blog or news source as single source is reckless. Reporting news based on a single, anonymous source is negligence.  Good journalists are mindful of their sourcing, particularly those sources who aren’t identified.

The BetaNews story states: “The new CEO of Mozilla, Brendan Eich, who was appointed today, allegedly donated $1,000 to support a ban on gay marriage”. The Los Angeles Times is source, and silently cited by link behind “donated $1,000”. There is no original sourcing.

Who Says?
In a chat with the story’s writer, I laid out my problems—and I present just my side of the conversation for your information (because he’s asleep on the East Coast and I wouldn’t use his side without permission):

“Did you seek out comment, from him? No disrespect, but I would never run such a story sourced to someone else. You ask for comment first when issues of character are involved”.

“You should read my book. This is exactly the kind of sourcing I recommend against. You have no source. What the LA Times says means nothing”.

“All stories should be originally sourced. Particularly something like this where the topic polarizes people and someone’s character is impinged. What if the Times is wrong? What if the reporter has an agenda? Is he is gay and offended? Is there some unseen motivation from a third party trying to ruin this guy on Day One?”

“The donation could mean something else. There’s no context. Maybe he donated $2K to the other side. People give money to lots of groups for lots of reasons”.

“Pulling the story would raise untoward questions because of the topic’s sensitivities and the likelihood someone would accuse of censorship here. But if not for that, I would recommend the story come down. The sourcing is unreliable making reputation-damaging accusations”.

“What is true? You don’t know, because you haven’t seen the records nor understand the context. What if it’s a typographical error, for example. Someone with same name?”

“This is how you are careful: 1. You source from original materials or first person, not any third party. 2. You seek comment from the person whose character who is suspect. 3. You confirm, in this case, the person listed in the records is the same named. Could be an error”.

“I call ‘write what you know to be true in the moment’ The Prime Directive. You can’t know when second sourcing”.

Be Responsible
It’s a leap to suggest that a $1,000 donation, presuming it was made, makes the giver anti-gay marriage. The headline’s assertion is supposition, and in context of the first two paragraphs is editorial commentary.”Allegedly” absolves the writer of nothing short of first-hand sourcing.

News gatherers must take extra care writing anything that delves into issues of value or potentially damages someone’s reputation. Sourcing must be witnessed and vetted. More than one source must be presented, which most significantly includes response from the story’s subject.

Another editor wouldn’t have a problem with the story, particularly considering response—nearly 200 comments in about six hours, and that from a late-day posting. Pageviews will likely be good, too, when examined.

I know the writer feels bad, following my flogging him. I explained: “You’re following the example set by the current industry standard. If this story is your only problem to date, I wouldn’t sweat it”. But I do “sweat it”. No editor should do any less.

Update: Please see my follow-up story “When Media Values Collide“, which among other things reveals that Mozilla’s CEO addressed the donation two years ago in a blog post. That post as source and subject statement should have been cited in the BetaNews story.