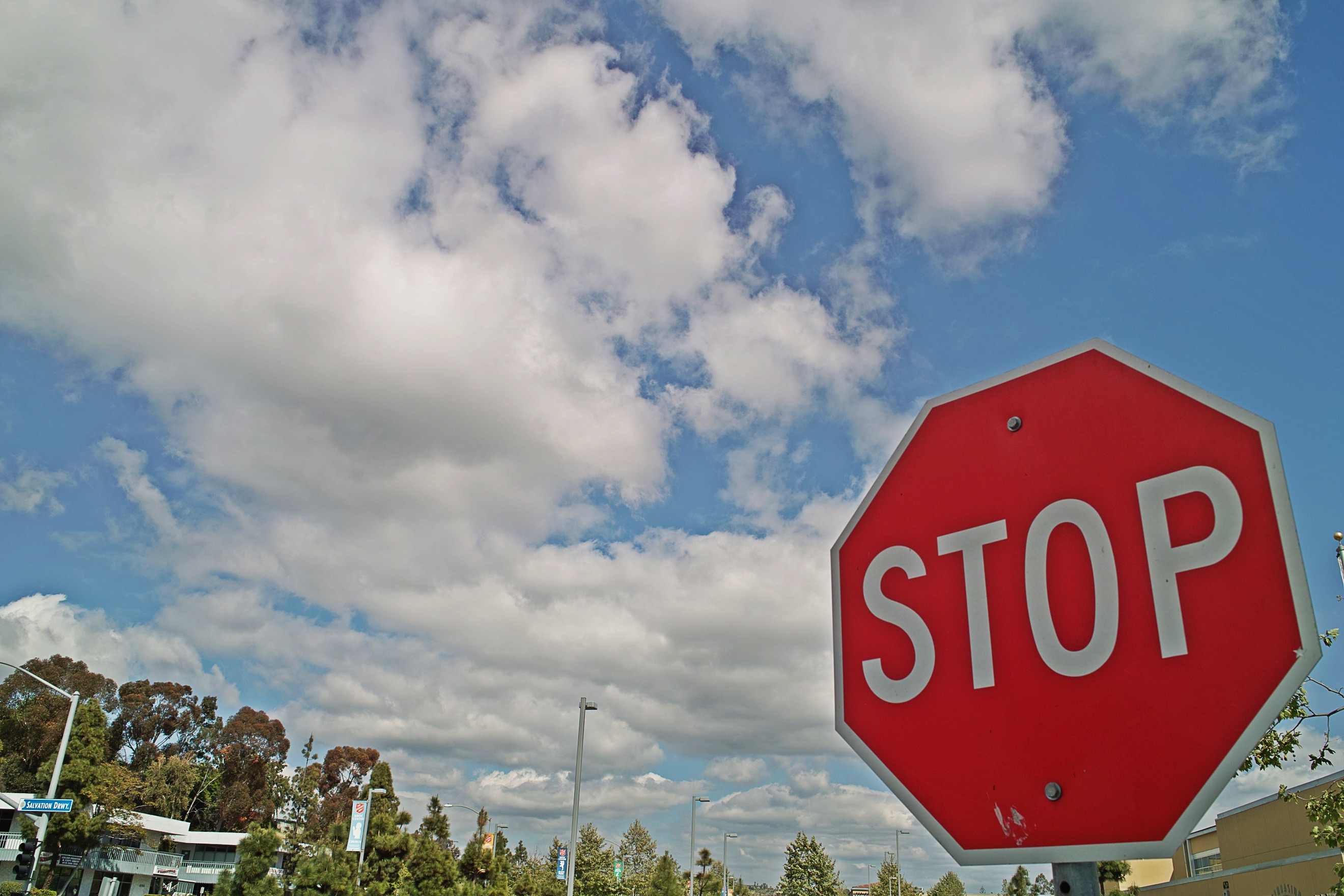 In a dramatic July 4th post, I declared independence from Apple in 2012. This followed up and emphasized a formal boycott announced two months earlier. The whole thing started from my anger at Apple’s patent bullying and intimidation tactics. But in January 2013, I abruptly ended the whole thing.

My explanation then: “I just don’t feel right kicking fruit as it falls down, so as a gesture of goodwill my boycott ends today”. Apple Maps problems, falling stock price, and other negative brand perceptions dogged the company. There also were signs that the bullying would end. “I’m off the boycott bandwagon, as you should be”.

That closing statement to the post carried deeper reason for ending the boycott, which I hadn’t shared publicly. During the second half of 2012, hashtag #boycottapple started appearing all over Google+, and I found myself viewed as one of the pseudo-leaders. My reasons for boycotting were specific: Patent bullying that threatened to stifle innovation across a cache of increasingly popular device categories. But for other people, it meant so much more. I had no intention of participating in, or even leading, an anti-Apple crusade. So I walked away.

I am no rabid fanboy, although many Google Groupies commenting to my posts then assumed such, as some do today. They misunderstand my intentions. Most of my short posting goes to Google+, which increasingly is a Groupie hang out. So I write for the audience. The boycott fit in and would have continued to do so. Had I not backed off. But there was then, as today, too much venom behind the #boycottapple set. I never had any.

Apple should innovate, rather than litigate—and that track is more the way today than it was in early 2012. I’m glad to end the boycott when I did but sorry to see the hashtag still widely used.

I don’t understand fanboys. Passion is great. Do love something and aspire to be better because of it. But don’t tear down others because of personal technology choices. There’s an air of religious and political fanaticism that pollutes people. Except for knives, guns, or bombs, I don’t see much difference between the verbal violence unleashed in comments and that which is physical. The anger and resentment is similar, and I won’t be part of it.