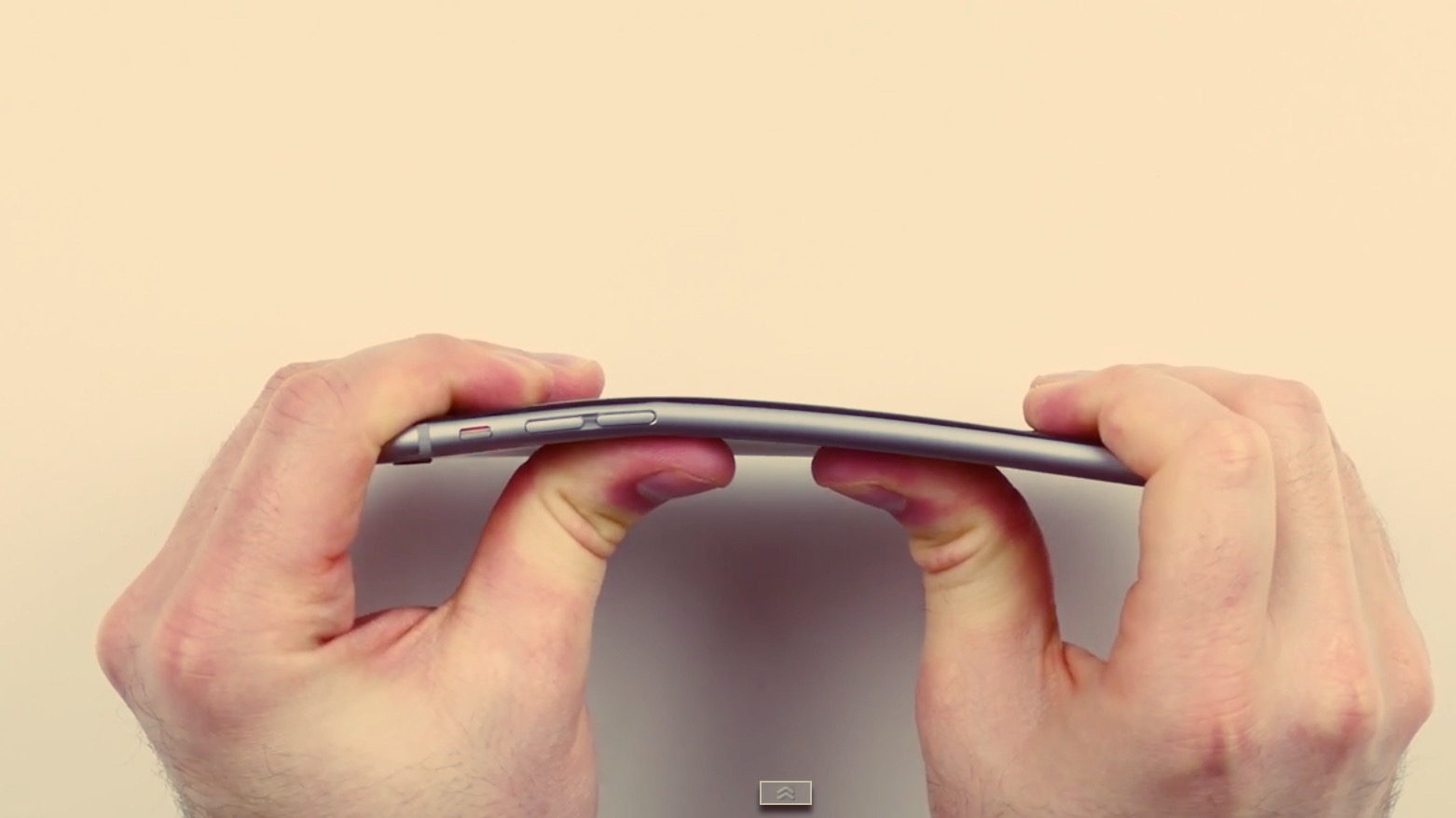 There are days I want to walk away and never write another news story. Apple’s newest product design scandal—”BendGate” or “BentGate”—is here, and how funny there is no consensus which of two names to call it. The so-called scandal is not a big a deal; the majority of reports mislead. Brace for it: Another of my diatribes about the evils of the Google free economy, where the quest for ad revenues drives pageviews and stories meant to generate them. The metric is terribly outdated. As I explain in my book Responsible Reporting: Field Guide for Bloggers, Journalists, and Other Online News Gatherers, audience matters more and should be the only measure for advertising.

I’m guilty of posting: “If iPhone 6 or 6 Plus bends, it’s YOUR fault“, which is a prearranged rebuttal to colleague Mihaita Bamburic’s analysis “If your iPhone 6 or 6 Plus bends, it’s Apple’s fault“; and “8 reasons why Apple iPhone 6 and 6 Plus ‘bendgate’ is a good thing“, simply because I felt like writing something fun. The first story purposely stands against the rash of posts claiming design flaw, while the second shows just how ludicrous this all is.

Every year, Apple announces a new iPhone. And every year, we go through a very similar cycle. First it’s rumors and leaks, and then spy shots from factory lines, and then the announcement comes! And then it’s reviews, and long lines, and pre-order figures, and first weekend sales figures — which brings us to today. Welcome to the ‘-gate” portion of our event.

Apple is hot, and the Fourth and Fifth Estates can’t get enough, exactly following the timeline Jordan identifies. Along the path, the company benefits from rumors and everything else—that is right up until the latest iPhone flaw arrives. Then news and new media organizations scramble in feeding frenzy reverberating an echo chamber of misinformation.

Thing is, problems are inevitable, as they will be with anything manufactured. But Apple’s prominence and the news media’s profiteering forbidden fruit make every little flaw a nuclear disaster. Or at least you would think so given the extent of news coverage.

But coverage based on what? A sprinkling of user complaints and this video and a few others feed the frenzy, but there is little to no original reporting going on—making what likely is a small problem rather large.

Some things obvious from watching the bending videos, but largely overlooked in the news reporting:

Correcting the Record
Washington Post has, or should have, the last word with some original reporting behind story: “No, you probably can’t bend the iPhone 6 Plus. Unless you’re a bodybuilder.” Hayley Tsukayama writes:

That’s the conclusion coming out of phone warranty provider and durability tester SquareTrade, which ran some basic bending “tests” this week on the iPhone 6 Plus at The Washington Post’s request after reports circulated that the 5.5-inch phone is warping from the strain of being in people’s pockets.

Square Trade conducted a variety of tests, including in tight jeans pocket. “None of these situations managed to bend the phone in any way”.

But the Post’s report isn’t as sexy as design maven Apple fraking up—and the BendGate meme is already part of the Internet consciousness. iPhone 6 bend jokes are everywhere, for example. I see them all over the place, alongside post after post after post about the bendy phone.

Death Grip Wasn’t
I’m particularly sensitive and cautious because of iPhone 4 antennagate—or Death Grip, which is my preferred term. I wrote one of the first news stories observing that signal strength diminished when cupping the device in my palm. Antennagate turned into a huge problem for Apple, fueled in part by then-CEO Steve Jobs statement: “Just avoid holding it in that way”. Shorthand “You’re holding it wrong” is part of the cultural lexicon and marks yet another Apple contribution to pop culture.

But in practical everyday use, Death Grip was an illusion. As I explained a few months later: “Based on Betanews reader responses, my own iPhone 4 experience, the experience of other iPhone 4 owners I know and Apple’s statement about a glitch affecting the signal-strength indicator, I concluded that there was no practical everyday calling problems caused by Death Grip”. I regretted the original story.

Now we come to BendGate and a new media feeding frenzy magnifying something affecting a small number of people into something much bigger. I’ve seen this kind of thing so many times before. For example: Complaints the original iPod nano scratched too easily (strange, not mine); Apple Maps; new Macs with WiFi problems (this one is perennial); or widescreen yellowing, among other complaints.

Death Grip taught me a valuable lesson, easily applied to rumors that iPhone 6 Plus is overly bendy. I wear cargo shorts and keep iPhone 6 in the front right lower pocket, which is roomy and doesn’t cling to my skin. No bends here. I didn’t worry before and do even less after reading the Washington Post report.

The broader lesson here is the same one I have griped about for half a decade—and which no one seems to learn: Don’t believe anything you read on the Internet. Original reporting, backed by solid sourcing, is the only kind reliable.