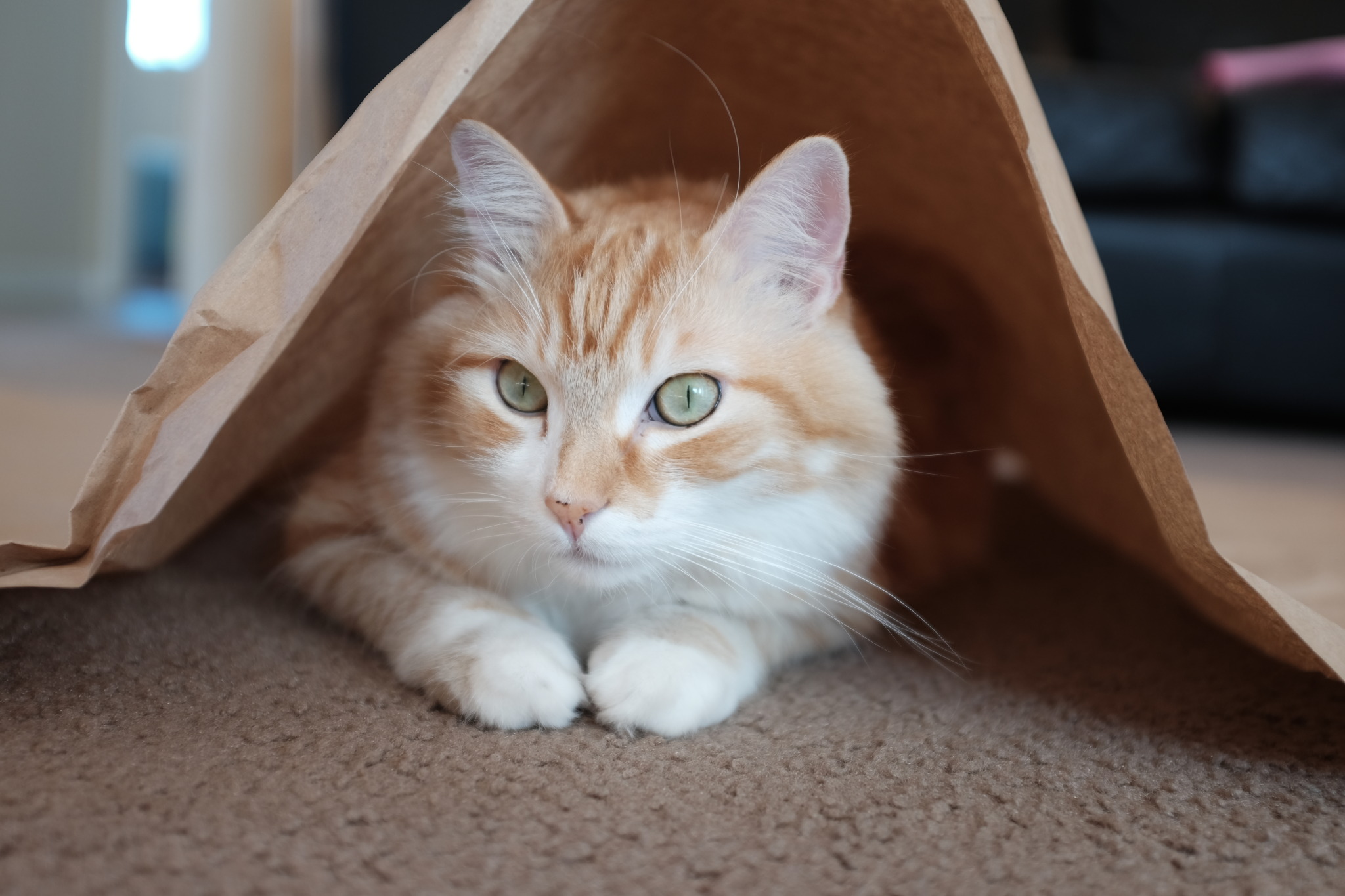 Last night, I moved this site from hosted WordPress (at Media Temple) to WordPress.com. This is the first post at the new locale, which is both strange and familiar. I considered one of two Cyber Monday deals: From MT, moving my two sites from the service’s standard Grid Server to three-blog hosted WordPress—half off for $145/year and substantial savings over my existing setup. WordPress.com offered free, one-year themes package with $99 Premium upgrade, which I would have paid for regardless.

Tipping the decision: Difficulty migrating within Media Temple versus promised ease exporting/importing to WordPress.com; the value of the premium themes, which I will play around with; two-factor authentication; and potentially-improved community connections, among other considerations. I presume there will be some SEO hit, which matters little to me, as readers rather than pageviews are the objective. I don’t use many plugins, and so their limited-availabilty also isn’t a concern. I would want more control over URLs, perhaps, and that’s something sacrificed.

The move ends four years at Media Temple, this go-around. WordPress.com and I separated long ago, my sacrificing “joewilcox.wordpress.com” in the process. About a decade past, I deleted the site, which address is irrevocably gone. In setting up the new blog, and returning, I had no idea the consequences of automated processes. I chose joewilcox.com (being the domain owner) during initial setup, which made the underlying address “joewilcoxdotcom.wordpress.com”. Oh my! My primary domain is mapped, so hopefully you won’t see that often, if ever.

The import for this site was smooth as silk, but sandpaper for Bunny Bows Press. Fortunately, there aren’t many posts there, but a chore awaits nevertheless. I was sure that my existing theme—Namba from Elma Studio—was among the Premium choices. If ever, it’s not now. Meanwhile, I temporarily applied the equally-appealing Alto from Pixel Union.

I typically make major lifestyle changes around the New Year, and this one headstarts the process. My number of postings already is increased, and I can only hope that change will make a great platform for more storyteller.

To Automatic, I offer thanks for providing this service.

In keeping with the truest tradition of the Internet, the accompanying photo had to be a cat. That’s Neko, whose name means cat in Japanese.