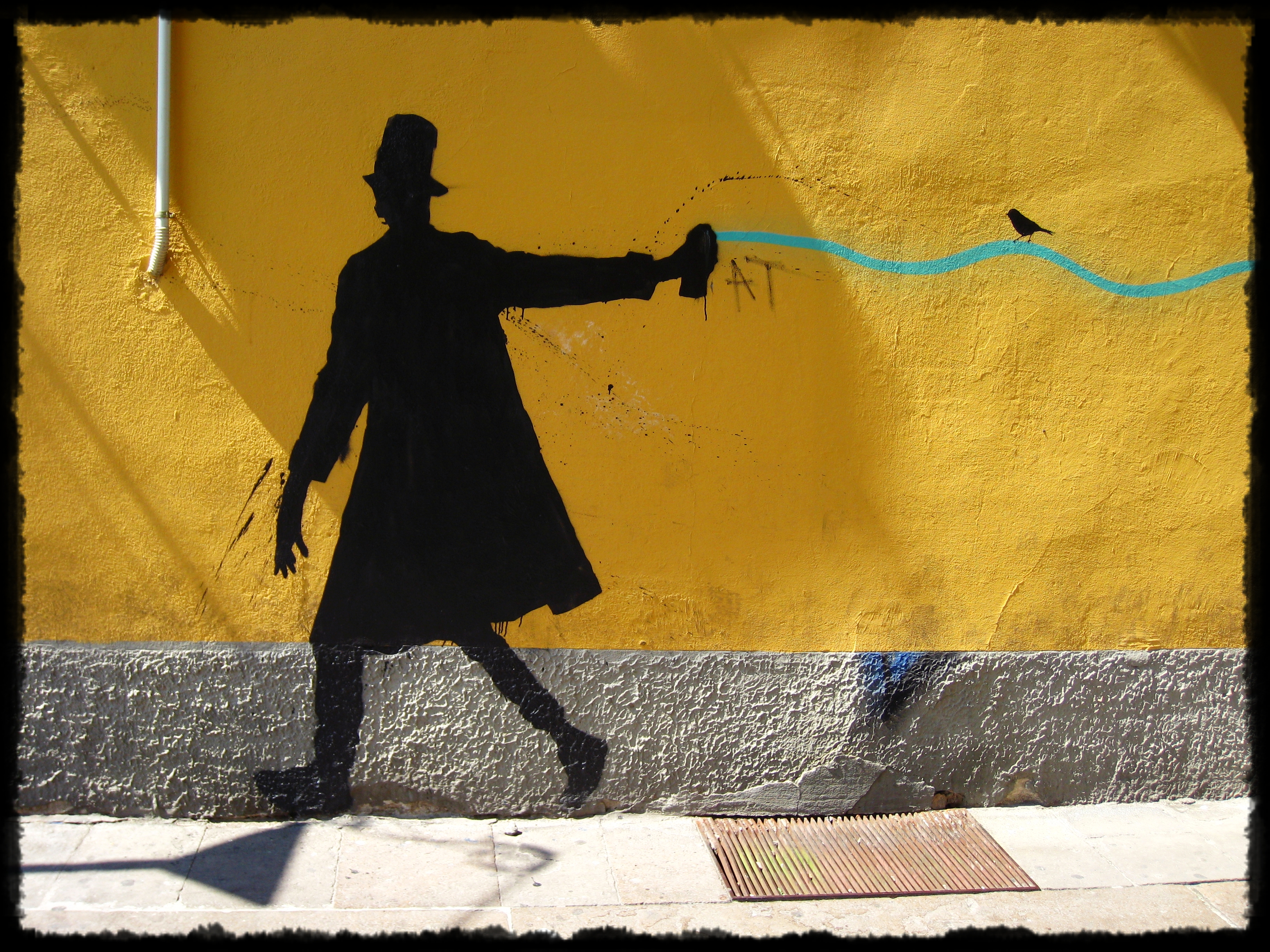 Value of Ownership
Let’s separate these different, but related, concepts of content ownership. The first is about preservation. After Forrester Research acquired Jupiter Research, where I had worked as an analyst, three years of posts on two blogs vanished. Post-Jupiter, I worked for Ziff Davis Enterprise, which. after suffering financially during the econolypse, sacked me and deleted the two blogs I edited. Much of the forward-looking analysis I painstakingly created, particularly about Apple, is hugely relevant today. But it’s gone.

Strangely though, Microsoft-Watch.com is live again, with four mid-2014 posts (see screenshot). The site is a graveyard, haunted by banner and link ads.

Had I written offline, rather than live in the browser to the blogging platform, I might have something left. But where the content needs to be is online, like my CNET News posts from 1999-2003. As a full-time employee, the content produced technically belonged to my employers. But I also could have written versions for my own blog. off-hours.

However, in the decade 2010 that’s immaterial, because many online writers freelance, or work contractually; there is more opportunity for the writer to maintain ownership rights. That’s the segue to the second concept of ownership.

In the far-gone days of freelance print writing, publishers and writers often parlayed over ownership rights. Publishers want to own all rights, while freelancers seek to recycle—that is take one story and repackage for several publications. The approach maximizes the reporting and writing value.

The freelance way better fits the age of contextual journalism, particularly if gaining and maintaining audience matters most to you. For example, one blog post could be adapted for different mainstream sites or social venues. But you have to own the rights, which is more easily negotiated if not employed full-time.

Take My Advice
Context is the lifeblood that beats Internet journalism—or any online content, for that matter. What you produce should follow the audience wherever, whenever, on whatever it may be. Restating what you should already know, at the least, extend your content’s reach by way of contextual service accounts, rather than just rely on the branded media outlet that employs you or for which you contract or freelance—your Facebook, Instagram, LinkedIn, Tumblr, Twitter, and whichever other socials used. Break off nimbles from your prepared feast, and use them to extend your content’s reach and draw people to the main meal.

You worked hard in the kitchen, and a with little extra effort could produce tasty leftovers. Meaning: Your main body of work, not just social sharing samples, should be reheated for other publishing venues and audiences. My contrarian advice: Cross-post blogs or news stories.

Search-engine optimization consultants, and also Google, will tell you to avoid such practice because search penalty will be imposed. Frak `em, I say. You are the brand, not the site where you work or post. You need to be able to preserve content and maximize its audience value over time. Posting many places and preserving your bountiful wisdom over many years establishes authority and credibility. If your goal is building organic, sustainable audience—and it should be—then search ranking isn’t a priority. Make offerings to your audience, not to the Google god.

Cross-posting is a new practice for me. For example, I now typically write tech for BetaNews but cross-post here with different art and headline. Similarly, I am now adapting posts on my site for other venues. I don’t mean social sharing but full content. The idea is to take content wherever is your audience. Don’t expect it to come to you, like before print publications’ fading days.

My last post here, “You Could Study Journalism, or Learn as Much Watching These Five Films“, is good example. They headline is so-so, but I used the better heds elsewhere. I adapted the post from my book Responsible Reporting: Field Guide for Bloggers, Journalists, and Other Online News Gatherers.

I posted first, to LinkedIn, last night. It’s my first post to the business-oriented social network, where during 2015 I plan to increase my presence and participation. The version there is “Five Movies Every Journalist Should See“. That’s a pretty good headline, but the one for Medium is better because I could use a dek: “Must-see Journalism: Five films that illuminate news reporting’s rights and wrongs“. Art is different for all three posts, and the one on my site has different lede more appropriate to the intended audience.

Other differences are notable. At LinkedIn and Medium, I try not to overly promote myself with lots of self-serving backlinks, which also could incur the great Google God’s wrath. On my site, where I want readers to benefit from past posts, there are links galore, however.

The BetaNews cross-posts are move involved. Those there and here are typically nearly identical, but I point links internally—so they’re different for each version. When a link in a BetaNews post points somewhere else, particularly to my site, I use “nofollow” tags. On joewilcox.com, I don’t give a frak about Google and blacklisting threats. People matter more, and if I’m reaching them right they’ve already found my content. Search penalties be damned.

Preserve, Refer, Reuse
The objective is clear: Reach more people where they are and preserve content for the future. My  blog is content hub, as I recommend yours should be. You could primarily post to Facebook, Google+, or LinkedIn. You could write free commentaries for Business Insider, Huffington Post, or Medium. But you don’t know where any of these companies will be in five or 10 years time. Internet tsunamis are frequent, and you never know what dot-com will be swept to sea or buried debris.

A site you control preserves content, and all the time and effort invested it. You can always get more money, but time passed is gone forever. Created work in which you invested time but lost is a Greek tragedy. You can’t easily recreate the inspiration or clever turn of words. Preserve it, refer to it, reuse it.

This site is example. Much of the content here is evergreen. I frequently refer back to posts from 2009 or longer. November 2005 real-life stories “Mittens” and “Mittens and Shoes” have aged well. Read them and tell me different.

If value your creative effort. If you want to build audience—and keep it. If you want the longevity of your wisdom to give you authority and solidify your credibility. You must own your content, extend its reach in whole chunks or little pieces, and preserve it for future consumption.