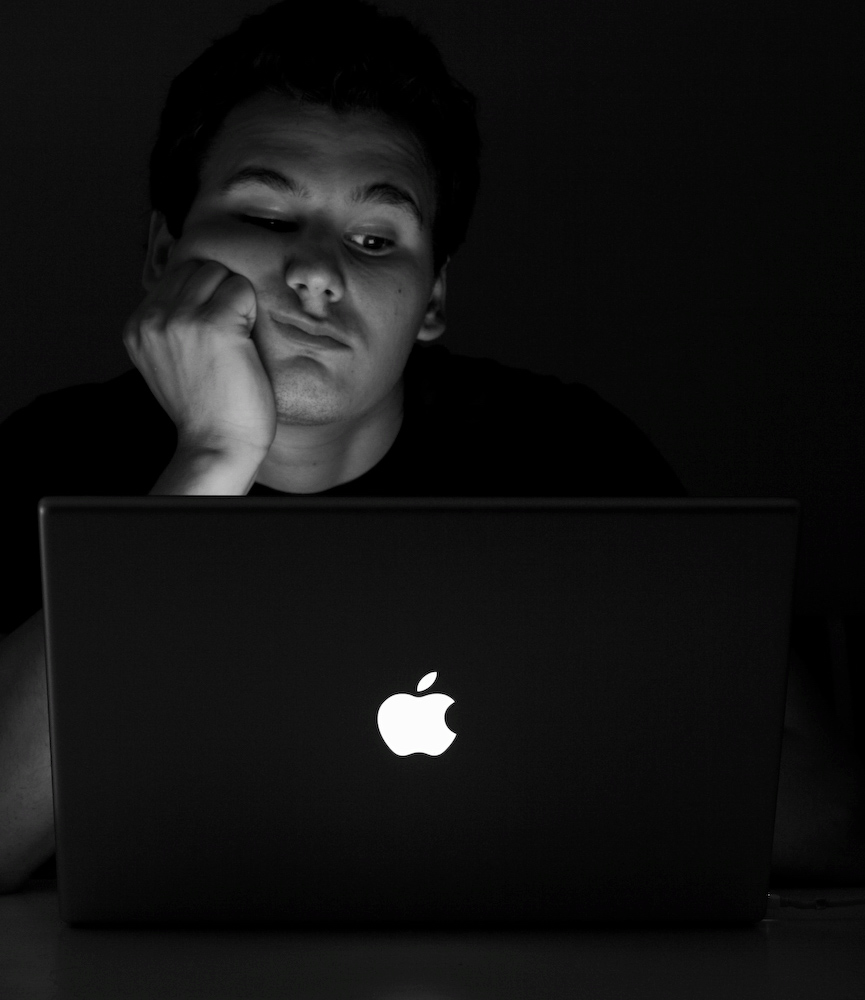 Apple is boring. Perhaps you have seen such statement somewhere on the InterWebs sometime during the last couple of months and increasingly the past few weeks. It’s a meme slowly growing—and for good reasons. While others innovate, Apple iterates and succeeds unblushingly well. The company is mountains more successful today innovating less and taking fewer risks.

Sameness Strategy
Apple advances more slowly, letting others go first and folly. That tactic isn’t exactly new for the company just its execution since 2010, which, not coincidentally, is when revenues started storm surging. Sameness is the Apple Way. For example, the iOS user interface isn’t much changed in 2015 from the version shipping with the iTunes App Store in summer 2008. iPhone is larger—that after long-time sameness—but little changes the device’s dimensions or end-user interaction.

By contrast, Samsung led phablets to market—took all the risks—yet Apple reaps the rewards with iPhone 6 and 6 Plus. A computing generation earlier, Lotus123, WordStar, and WordPerfect innovated, but Microsoft Office won the productivity desktop. Netscape innovated, but internet Explorer triumphed during the browser wars. Microsoft followed to market but led to victory by better business strategy. As Apple does today under Tim Cook.

During its dominance days, Microsoft had a clear platform strategy—and maintains one today but by different tactics. Licensing rules, such as whose logo appeared when and where (e.g. Microsoft before the hardware manufacturer’s) and what could load on the default Desktop, created some sense of uniformity and consistency for the Windows brand and the end-user experience during the 1990s. Meanwhile, even as the operating system’s install base fragmented, Microsoft ensured the core tools and APIs were available to software developers. In many respects, developers were the customers the company courted most.

Boring Apple follows similar strategy, by prioritizing margins and putting platform consistency first. The company’s margins, particularly primarily selling hardware, are ridiculously high—39.9 percent in calendar Q4. During Microsoft’s dominant days, software margins were twice that number. Apple today is like Microsoft during the 1990s: Making mountains of money at mind-boggling pace. What company outside oil and gas reports $18 billion profit, as Apple did for last quarter? None.

Primping Platforms
Under Cook’s tactical leadership, Apple is a continuum of sameness. Users can fairly effortlessly use iPad as easily as iPhone or migrate to Macs. Platform is the priority, and the company seeks to satisfy the needs of developers as much as end users, and in many ways more. The PC-era axiom is still true today: No platform succeeds without applications. But that philosophy is a misnomer—something Microsoft got two decades ago that Apple gets today: No platform succeeds without application developers.

They thrive on sameness. Boring is good. The more stable a platform available to greater numbers of people means more potential profits. Developers go where they can make money.

Apple sees sameness’ benefits and capitalizes on them. Many of the best iOS features derive from risks Android competitors tried—Samsung among them.

Android Away
But Android has depended on Samsung for far too long to drive volumes on a platform brutally fragmented compared to iOS. Now the South Korean electronics giant’s future strategies are uncertain, following today’s earnings report. During the same quarter that Apple profits surged 37 percent year over year, Samsung’s slumped by 27 percent. Both companies are largely dependent on mobile device sales.

In business perception is everything. If Samsung looks like a loser, even while still shipping smartphones in high volumes, many existing and potential customers won’t keep confidence. Meanwhile, by every measure that matters, Apple is a winner. With whom do you want to associate? Loser or winner?

Google must make some tough decisions about Android and what the future commitment will be, particularly given the contrasting performances of Apple and Samsung during calendar fourth quarter. Google is platform-focused, too, which is primarily why the company separated core apps and services from Android-update dependence as operating system versions fragmented. Google’s platform is the web, and also mobile applications. The company chose wisely.

But in divorcing its platform from Android dependence, Google also fractured the operating system’s future. Android is too different on too many devices, while iOS is the same. It’s familiar, and, yes, boring.