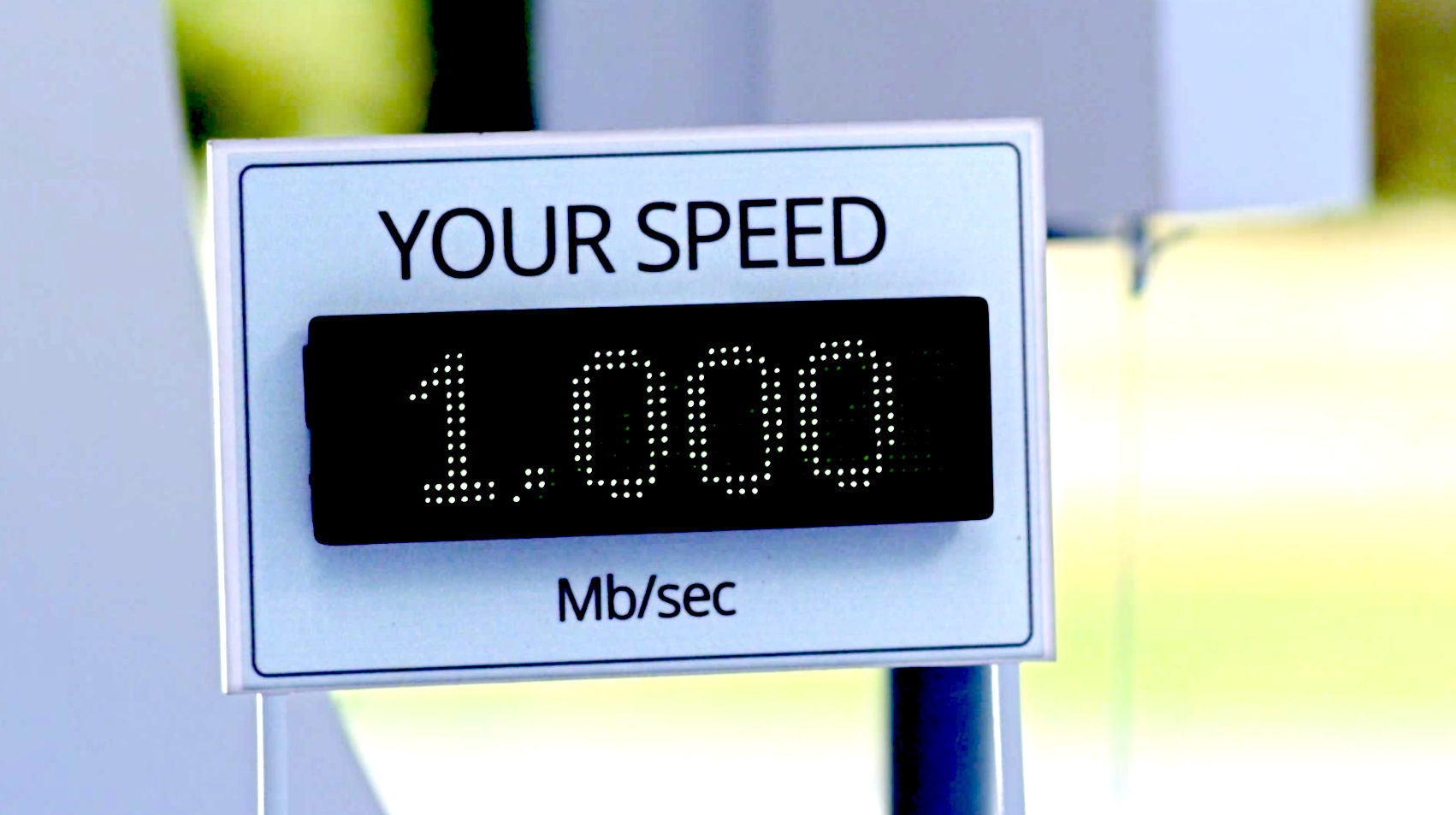 Please take my money, Google. Tap the vein right here if blood is the currency you need. I am ready, willing, and over-excited. If you disappoint, I understand, though. My city is a brick wall when it comes to new commerce. It’s regulation central. So good luck to you, GF.

This afternoon I received email from the Google Fiber team that stopped my heart: “We wanted you to be among the first to hear the news. Today we announced we’re exploring bringing Fiber to San Diego”. Hell, yeah, baby. Sign me up. Which up-for-reelection-politician needs me and other native and transplanted San Diegans to be thorns in the butt? Give us more speed than we possibly need for prices we probably can’t afford.

Spread the Word
“We’ll be working closely with your city in the coming months to understand local requirements and challenges—from roads and infrastructure to permits and utility paths” the email continues. “All to make sure we can build a new network. We’ll be sure to share updates on our progress”.

I laughed while reading, wondering which will be greater: The number of permits or roadblocks along the utility paths. Clearly Google wants me and other local users of tits services to get out the word, to see if there would be consumer/business interest and to jab political wicky wonks in the heiny: “Have friends and neighbors who’d like to learn more about Fiber? Share this graphic below to spread the word”.

In a blog post today, Jill Szuchmacher, director, Google Fiber Expansion, more clearly lays out the plans, which include two other cities: Irvine, Calif. and Louisville, Ky. Candidate cities must complete a checklist as part of the planning process that requires cooperation on both sides.

Upgrade from What
I have 100 Mbps cable service from Cox right now. That’s stated bandwidth, but 120Mbps over WiFi is consistently typical. The ISP offers 150 Mbps service, but the required installation fee put me off. Last month, the family returned to Cox after switching to AT&T U-Verse 45 Mbps service in May. Solid service in the first months went to hell in July and August.

Pages to Google sites would take long times to load, if ever. Everything. Google+, Maps, Search, etc. The problems were consistent and endemic, regardless of device or whether using U-Verse’s WiFi modem or my own router. When I eventually contacted tech support, the solution surprised: Me pay pay beaucoup bucks to troubleshoot (which I already had done). I contacted Cox the same day and reestablished service. Then dumped AT&T.

Not be a conspiracy theorist, but: How strange after all my problems routing Google sites there is this announcement about Fiber, which surely was known to someone locally weeks ago. Were my Google routing problems coincidence? Or were they part of a fiendish plot to increase dissatisfaction with the ISP? Or was it a different scheme, where AT&T knowing what was coming played down and dirty routing to Google sites? I wonder about the last, since Cox routes to everything Google lickity split. Ah, it’s probably all coincidence, eh, right?