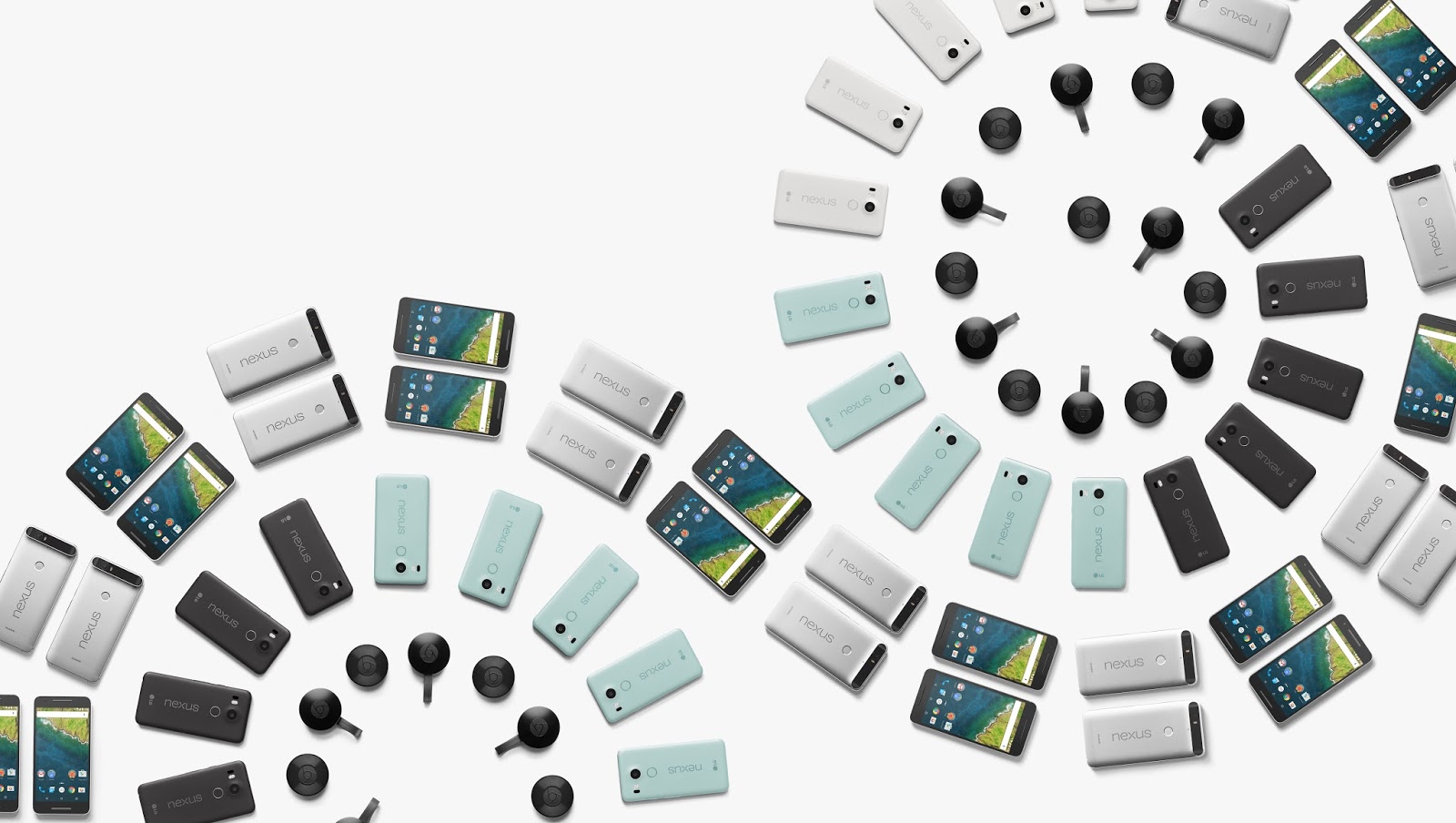 Google packed today’s big annual autumn product launch with loads of news: Nexus 5X and 6P (available for preorder now); Chromecast 2 and Chromecast Audio (for sale today); Google Photo enhancements (rolling out soon); Android 6 “Marshmallow” (arriving on existing Nexus devices next week); and Pixel C tablet (coming sometime before the holidays). Jamming in so much, some things might get overlooked. One seeming tidbit rapped my attention.

Soon after discussing how Marshmallow uses a new permissions scheme for apps, Google veep Dave Burke said: “With the new Nexus devices, we’ve reduced the number of preloaded apps on the phone, to make the out-of-box experience cleaner and simpler. We’ve also developed a new system that moves over a quarter of our apps to a post-setup installation phase, which means they can be uninstalled just like any other apps”. The implications are interesting.

In the Europe Union, the Competition Commission investigates Google for possible abuse of Android’s dominant position. Meanwhile, there are rumors that the U.S. Federal Trade Commission and Justice Department have launched a joint investigation here. Prevailing theme among both: Google obligating device manufacturers to bundle its apps and services.

Today’s announcement doesn’t change Google’s OEM agreements, but it could be viewed as a first step, even an important concession, to providing customers’ more choice and quelling some anticompetitive accusations. At this juncture, the ability to remove some bundled apps applies to Nexus 5X and 6P but not older Nexus devices upgrading to Marshmallow, a Google spokesperson confirms.

Among the removable: Docs, Fit, Google+, Keep, News, Play Books, Sheets, Slides, and Weather. However, apps that the search and information giant considers to be core to Android cannot be uninstalled. Among them: Clock, Gmail, Phone, Play Store, and Settings. It is Play Store, and supporting Play services, that has drawn the most heated fire for restricting competition, and, with it, consumer choice.

As I explained in an analysis four days ago, Android is really two operating systems: One that is open source and freely customizable and another licensed from Google, which imposes restrictions. These include the carrying of Play Store, supporting Play services, and other Google apps. The open-source version doesn’t include them. Thus, Android manufacturers’ choose all or nothing. Amazon is example of the latter; the retailer operates its own app store that is beret of Google goodies.

While some accusers cry anticompetitive foul, I see something else: Google deals with the big problem of fragmentation. Among the “active” 1.4 billion Android install base, only 21 percent run the newest version, Lollipop (as Marshmallow isn’t yet available), a year after release. That’s based on (consolidated) six different platform versions in use, for the 7 days ended Sept. 7, 2015.

Before autumn 2010, when Gmail appeared in what was then called the Android Market, Google apps updated with the operating system. Separating them helps to transcend the worst of fragmentation’s limitations by making apps, Google Play, and supporting Play services, available independently of Android version. Developers supporting Play services receive similar benefits.

Something else; Today, Google CEO Sundar Pichai reiterated that the company builds “hardware along with our ecosystem partners so they can guide the ecosystem forward, and we do that with our Nexus devices”. Bloatware is one of customers’ biggest complaints. So another way to look at Google voluntarily making some of its apps easily removable: Reference for partners to follow; make non-essential apps optional installs and easily removed later on.

For now, new Nexus owners gain from the ability to choose to skip some Google apps, or chuck them in the dustbin later on. That’s a worthwhile benefit.