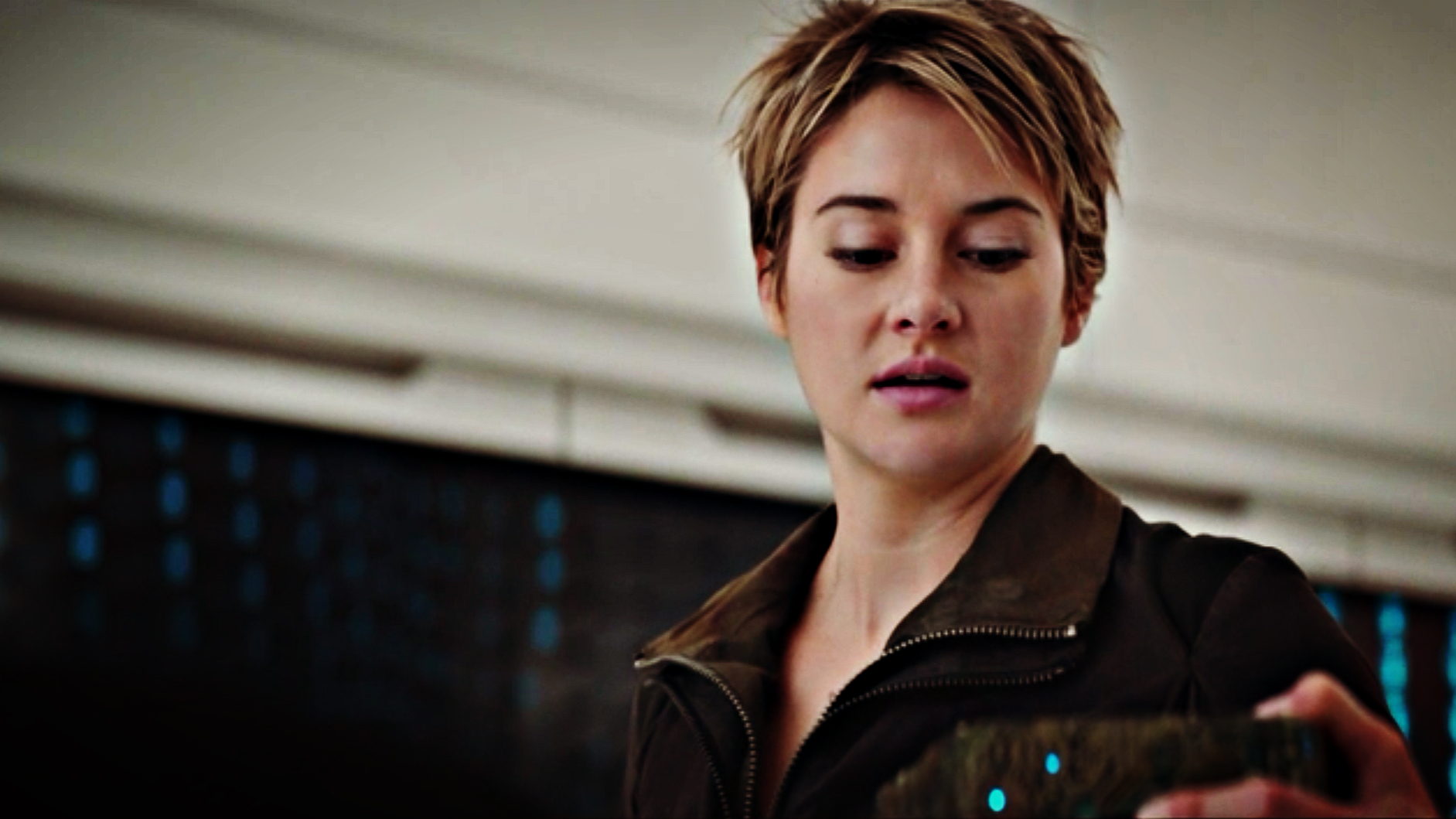 As my daughter struggles to find college classes she can register for the Spring semester, I think about the Divergent series‘ faction system as a metaphor. Young adults choose to join one of five factions, and it’s a lifelong decision: Abnegation (the selfless); Amity (the peaceful); Candor (the honest); Dauntless (the brave); Erudite (the intelligent).

Many of  my daughter’s desired classes are blocked to someone outside that major field. Meaning: Her interest in learning transcends the choices available. Her chosen major is Communications, but her interests touch psychology, graphic design, human health, and neuroscience, among many other areas of study. In the trilogy, people who don’t conform, whose capabilities span several factions, are Divergent, which the reader learns later should be human normal.

Shouldn’t university education broaden horizons rather than confine them for the purpose of meeting major requirements? Given the cost of attending college, and the loan debt many students take on, shouldn’t the priority be them rather than what logistically benefits the administration? For example, I see prerequisites and other requirements as being more about process than learning, meaning the flow of students through a system that is archaic at best and an anachronism at worst.

With so much information available for learning—vast repositories opened up by Internet services like Google Books or Search—and given the diversity of human experience and development opened by contextual cloud computing, the typical major-field focus, and all the bureaucratic baggage with it, disfavors the student while preserving the expensive and outdated higher-ed status quo.

If not for generous financial aid, my daughter might not attend college, and I am hugely grateful to federal, state, and university programs for their assistance. But I wonder how much of her tuition and that of other students is wasted to preserve the inefficient college caste, slash faction, system.