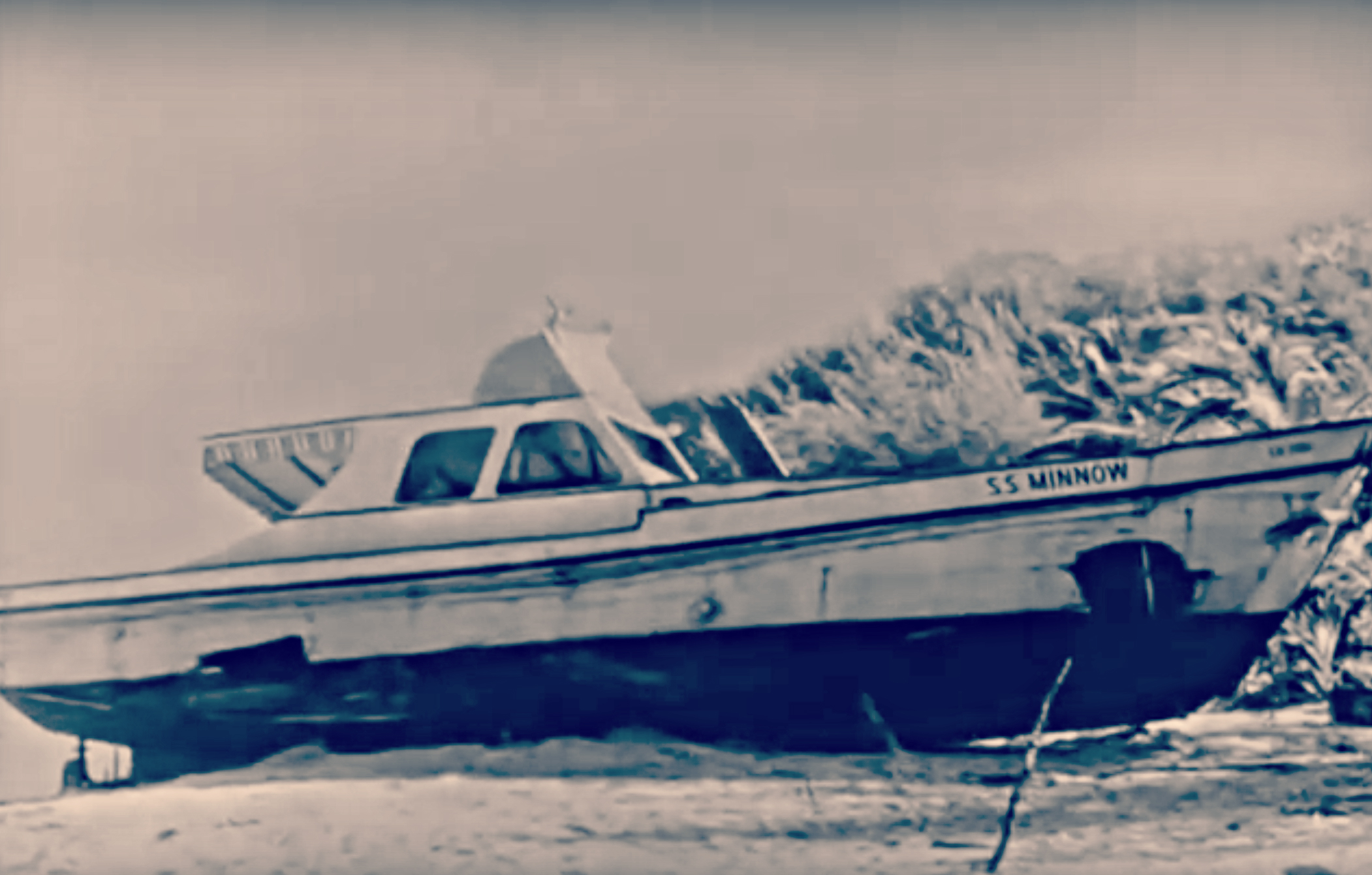 Alphabet Admirals Sergey Brin and Larry Page had better tell Captain Sundar Pichai to close the watertight doors—lest the search and advertising ship sink in the North Sea, where depths reach 700 meters (2,300). Brrrr. Are the lawyers handing out life preservers? Will paralegals man the water pumps?

Exclusive Problems
The Competition Commission released additional Statement of Objections that strike Google’s core business, from perspective of revenue. The agency sees search, shopping, and advertising as working in tandem. But twin conjoined monopolies AdSense and search create barriers to competition. Search enables advertising, which during first quarter 2016 accounted for 90 percent of Google revenues. Read that number again. No other part of the European Commission’s antitrust assault poses more jeopardy than inclusion of the ad business.

I covered Microsoft’s antitrust case from its start in May 1998 to its conclusion in November 2002. The charges laid out today are eerily similar in texture. Quick qualification: Monopolies are not necessarily illegal here or on the Continent. Additionally, the European Commission hasn’t charged Google with illegally obtaining its monopolies but violating antitrust laws to protect them. Regarding Adsense:

A large proportion of Google’s revenues from search advertising intermediation stems from its agreements with a limited number of large third parties, so-called ‘Direct Partners’. The Commission has concerns that in these agreements with Direct Partners, Google has breached EU antitrust rules by imposing the following conditions:

The Commission takes the preliminary view that the practices, which have been in place for ten years, hinder competition on this commercially important market…

These practices have enabled Google to protect its dominant position in online search advertising. It has prevented existing and potential competitors, including other search providers and online advertising platforms, from entering and growing in this commercially important area.

Microsoft acted from a position of overwhelming dominance. Ninety percent of Intel-based PCs ran Windows; nearly as many the Office suite. The EC finds that “Google is dominant in the market for search advertising intermediation in the European Economic Area (EEA), with market shares of around 80 percent in the last 10 years”.

Unquestionably, Google tightly ties services and platforms. The Competition Commission could fine the company and even divest products—as it did with Microsoft, which was compelled to sell separate Euro versions of Windows without Internet browser or media player.

No-Stop Shopping
Alphabet and Google have 10 weeks to respond the Statement of Objections and eight weeks to supplemental Statement regarding shopping. There, the European Commission destroyed one of the company’s major defensive arguments:

In any event, today’s supplementary Statement of Objections finds that even if merchant platforms are included in the market affected by Google’s practices, comparison shopping services are a significant part of that market and Google’s conduct has weakened or even marginalized competition from its closest rivals.

The question everyone should ask: If Europe, why not the United States? To repeat: Antitrust law on both continents lets little room for exclusive agreements that preserve monopolies by forestalling competition that causes consumer harm.