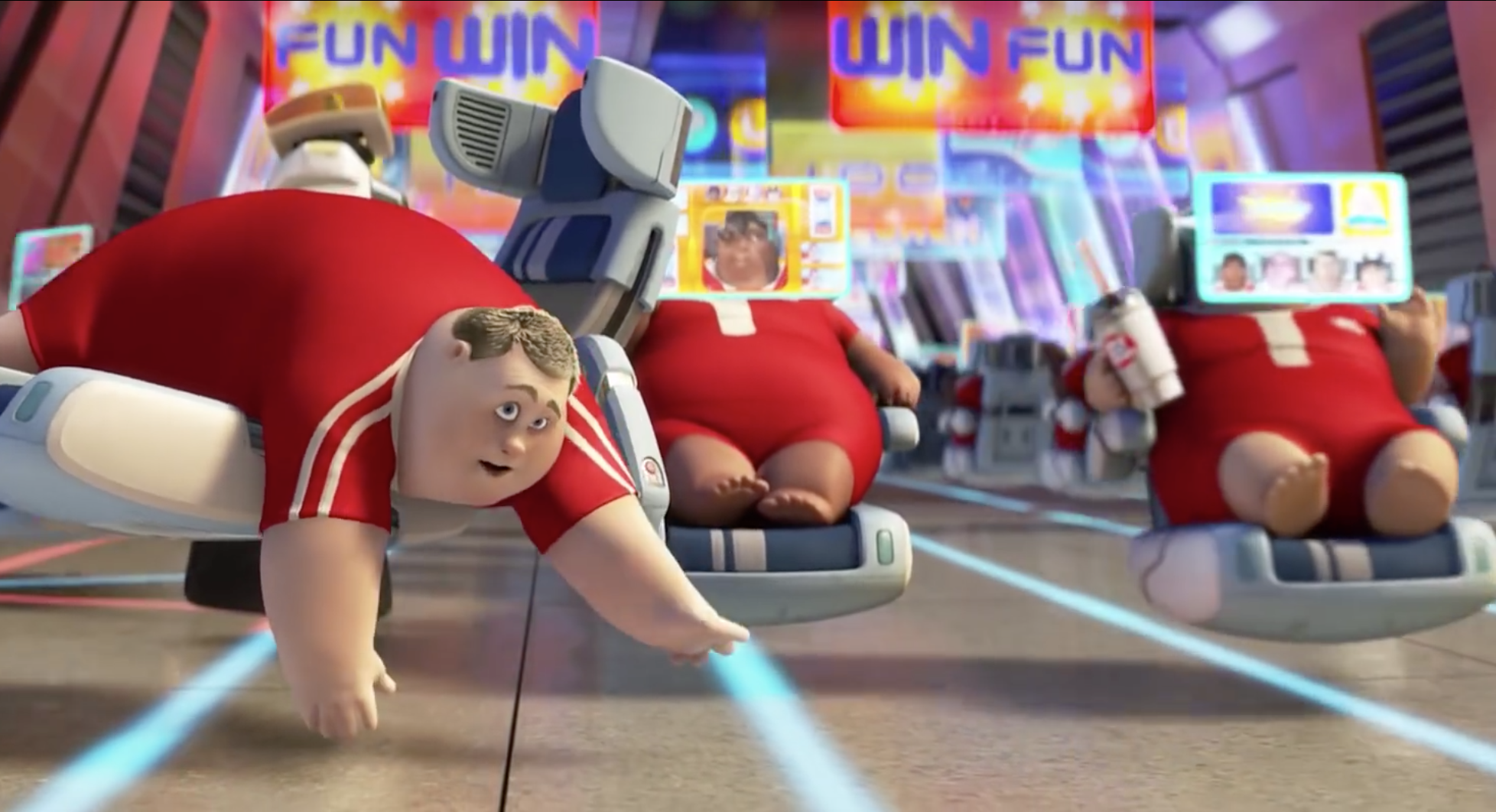 A a general rule I never connect to public WiFi networks, which is fine except when attending an event at a hotel ballroom where T-Mobile cellular is like an apparition dancing around a Halloween grave. So as Wendell Brooks, CEO of Intel Capital, begins his speech, I sit typing narrative offline rather than tweeting live. There’s irony, I suppose, reporting old style, about investments in new innovations.

Welcome to the trials and travails of the Intel Capital Global Summit, which kicks off today and goes through October 26 here in San Diego. Looking at the lineup, I expect to hear about newfangled tech that would make news reporting so much easier if available—although 4G cellular data would be good enough right now.

Wendell Brooks Speaks
Two-hundred-and-fifty corporate executives are attending the summit, Brooks says, during the kick-off keynote. Among them: Verizon CEO Lowell McAdam, who speaks next. Got to wonder what he might say about AT&T’s outrageous, proposed Time Warner acquisition. AOL tried this during the dot-com boom and went bust. Of course, Verizon is buying Yahoo—maybe. That recently disclosed 500-million user hack is a bit boo-hoo for the merger. Perhaps you’ve read rumors that Big Red seeks a $1 billion discount.

Brooks is a year into this role. His investment team is “60 professionals”. His goal is to keep the number of portfolio companies at around 250, down from more than 400 when he started. Looking ahead, Intel Capital will invest more money in fewer businesses.

Hehe, is this a promise or a threat: “We will take more leadership role in all your boards of directors”, Brooks says of another objective. He also lays out plans for better collaboration with venture partners and for broadening diversity inside Intel Capital and outside, whether that’s promoting diversity among portfolio companies or investing in more diverse ventures.

Brooks outlines a compelling three-tiered, connected investment model: “Cloud and data centers”; “accelerant technologies”; “things and devices”. He calls it the “virtuous cycle of growth”. He predicts that in 5 years the number of connected devices will rise from 5 billion to 50 billion. Hehe, we’re all feeling wonderful about them three days after hackers used webcams, baby cams, and other Internet of Things devices to bring down part of the Internet.

Looking to the future, Brooks envisions improved networking, increased emphasis on mobile computing, and rise in number of autonomous devices as key innovation areas. The latter category includes drones. Like so many other companies, Intel sees a huge future for augmented and virtual realities as transformative technologies.

I love the concept of couch potatoes enjoying the AR, VR sports event, without ever getting off their fat bums—except to get a Light Beer from the fridge. Oh, wait, no need! Here comes the Amazon Prime Pantry drone delivering a six-pack to your lap. As Brooks speaks about practical applications, I am plagued by visions of movie WALL-E and the spaceship’s obese crew as our future AR/VR-inspired physiques.

Intel is hot on the “drone economy”, Brooks says. He sees the devices inspecting wind farms, oil-and-gas platforms, or bridges, for example. The CEO talks about “Air Uber”, as another application. Oh yeah, let me climb aboard a pilotless copter and fly across town. I’ll feel safe.

My snarking aside, Books presents a compelling usage scenario for drones doing tasks that are dangerous for humans or can expand life-saving responsibilities, like 100 of the devices searching from the air for a lost child.

Lowell McAdam Answers Questions
Brooks cedes the stage to Roger Cheng, CNET executive editor, who interviews Verizon chief executive Lowell McAdam. The pair look oh-so relaxed in their off-white comfy chairs. Where’s the drone delivering some Starbucks, so we can all be living room-like and cozy together?

“I wasn’t surprised at all”, McAdam says about the proposed merger. “I’m surprised, if anything, that it took this long”. He strikes me as being a bit too smug in his enthusiasm. Why not? AOL gobbled up Time Warner and died, yet the media conglomerate survived. At the least, the merger will distract AT&T for years, which has to be good for Verizon. The CEO says none of this. But I know, being something of a mind reader. 😉

The discussion shifts to the planned topic: 5G. Hehe, that sounds pretty good right now—Hell, even 4G—with my sitting here without cellular data access from T-Mobile. Say, is that guy next to me, tweeting on iPhone, connected to Verizon? Hehe, of course the carrier must have service if the CEO is here on stage. I wonder how many signal boosters it takes to reach this fortress.

McAdam calls 5G “wireless fiber”, explaining: “We want to get fiber in the neighborhood without going all the way to the home”. This saves “half the cost of deployment”, he says, bringing fiber 200 feet from the domicile.

He predicts 5G will bring “more disruption to the cable industry”. Oh, yeah, gimme competition, Sir. I lovingly recall how good was Verizon FiOS when living back East. Call me stupid, with the Time Warner merger pending: I am an AT&T broadband subscriber in San Diego.

Verizon has a 5G trial underway in Boston, and McAdam can’t contain his enthusiasm. The CEO promises 5G in all the classrooms and public WiFi, too.

McAdam says that unlike the transition from 3G to 4G, 5G will be a “parallel network”. The biggest challenge for 5G is the distance from the home to the antenna, he expresses.

Cheng asks about security, which timing is appropriate considering Yahoo’s problems and last week’s IoT-lead Internet attack. McAdam says security has to be “engrained in the device” and that we live in a world where it’s not if, but when, you will get hacked.

CNET’s executive editor asks the bigger security question: Yahoo’s hack. “Obviously, it’s a big deal”, McAdam acknowledges, explaining that the forensic investigation is still weeks from completion. He says that Verizon will later make a decision on the impact of the proposed merger, which the company remains committed to. Yes, I wonder, but with how big a demanded discount?

“Video drives about 80 percent of the traffic on our network”, McAdam says about Verizon 4G. “5G will probably fit a lot things”—and he hopes that it will have a “big impact” on education and healthcare. File size is a consideration for, say, encrypted MRIs, which 5G would better manage.

“Everything works better with lower latency and better bandwidth”, McAdam says about one benefit of 5G, which enables remote surgeries, for example. The tech will play a big role in the Internet of Things, he says.

Looking to the future, McAdam believes that, despite the Galaxy Note 7 fiasco, Samsung will deliver on its pledge to have a 5G smartphone ready for the 2018 Olympics in South Korea.