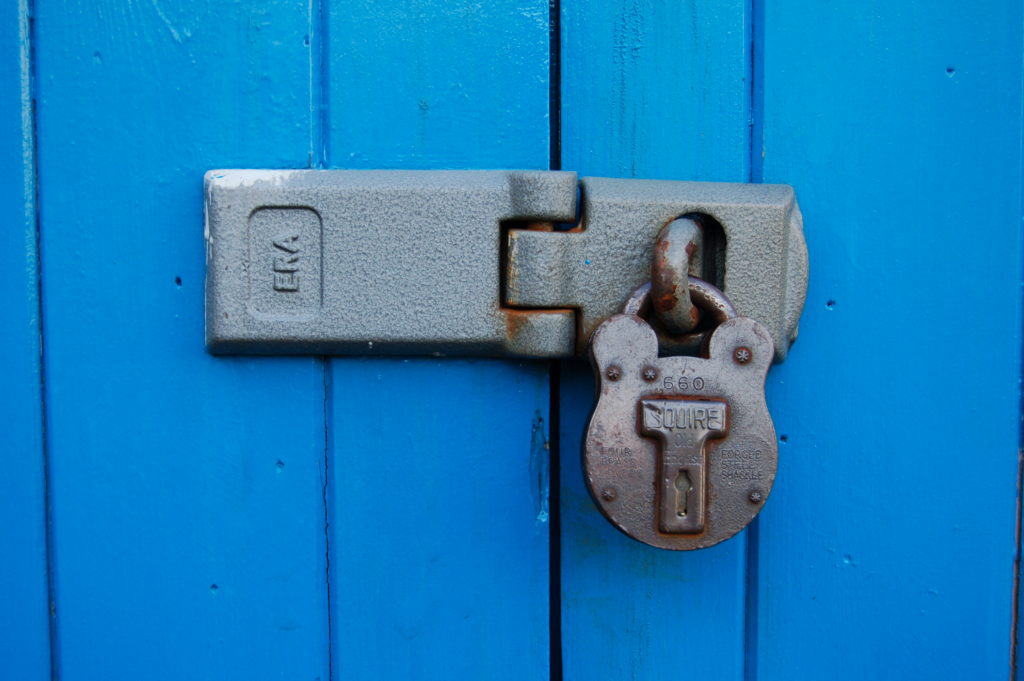 I pay for what’s known as Managed WordPress—the host’s original offering on older servers. Upgrading to a newer option would actually be more costly, take away hosted email, and require the aforementioned risky migration. To my surprise, even being on an older system, the SSL installation was pretty painless and required very little interaction from me. Thank-you, very much.

In some respects, the change is more for my protection and satisfaction than yours. At this time, there is no newsletter subscription or other type of interaction where readers would input personal information—perhaps other than to comment, but there are few of them. But I do log into the site to post, and the credentials are a whole lot less vulnerable to pilfering since the change.

Meanwhile, last month, I switched to Google Pixelbook as my primary PC, which means my browser is Chrome. Who wants to go to their own website and be constantly reminded that it’s not secure? Chrome would scold me, every time.

That said, going https is enabling; perhaps in the future the site will engage readers in new ways without being demanding. Don’t you just loathe popups asking you to sign up for a newsletter or otherwise subscribe? I do and would rather not inflict them upon you.