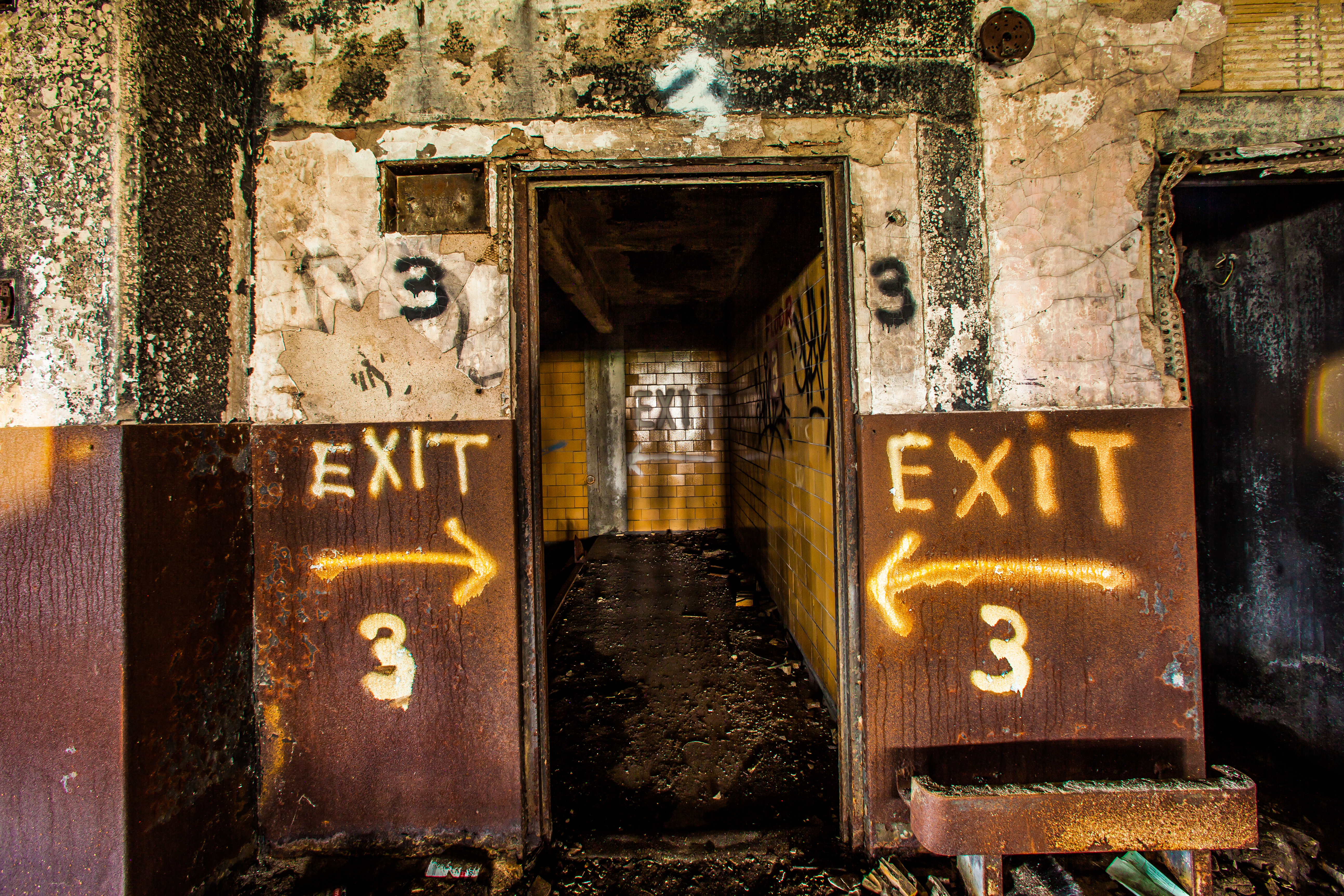 Additionally troublesome: The number of posts complaining and accusing of wrongdoings—and the crazy responses that follow—presenting one-sided tellings of events as fact, while being unverified. Similarly, too many posts or replies are unneighborly. Nextdoor is good humor, I must say—and almost worth staying for that. But parody Twitter feed @bestofnextdoor captures the ridiculous, collected from across the national Nextdoor network (typically, subscribers see activity in their community, only).

Something else: I was irked recently, when checking privacy settings, that Nextdoor lists your actual address (presumably by default). The only other option is the street where you reside—what I switched to. Do you really want some of the crazy commenters knowing where you live, or the information being made available to marketers? How trusting do you really want to be? I appreciate that someone had to invite me to Nextdoor, which verified my residence to be part of the local network. But sharing my street or actual address is too public for me.

I chose “Other” in the short list of reasons for leaving. Nextdoor asked for explanation and suggestions, which I gave:

Quality of interaction causes neighbors to distrust one another. My overall observation: Nextdoor creates walls among residents rather than brings them together. I suggest hiring an analyst firm to run blind surveys to test attitudes among people using Nextdoor and those who do not, with some measure of time as important criteria. My hypothesis: Nextdoor users feel less safe than their non-subscriber neighbors and more distrustful of everyone, while being overly aware of bad behavior and crime. Further, I hypothesize that these attitudes developed or increase from Nextdoor interactions rather than the social network drawing out people with these attitudes.

Because I don’t trust that anything on any of these social networks really ever is deleted with account closures, I purged my seven posts and five items previously listed for sale (and mark sold) beforehand. Replies to others’ posts or comments will remain for whomever wants to read them. Nextdoor gave me something for free, I leave behind something in return.

Now excuse me, while I go out for a walk. The weather is lovely this Tuesday evening in San Diego. Perhaps there will be opportunity to engage neighbors face to face, rather than in the ether. Eh?