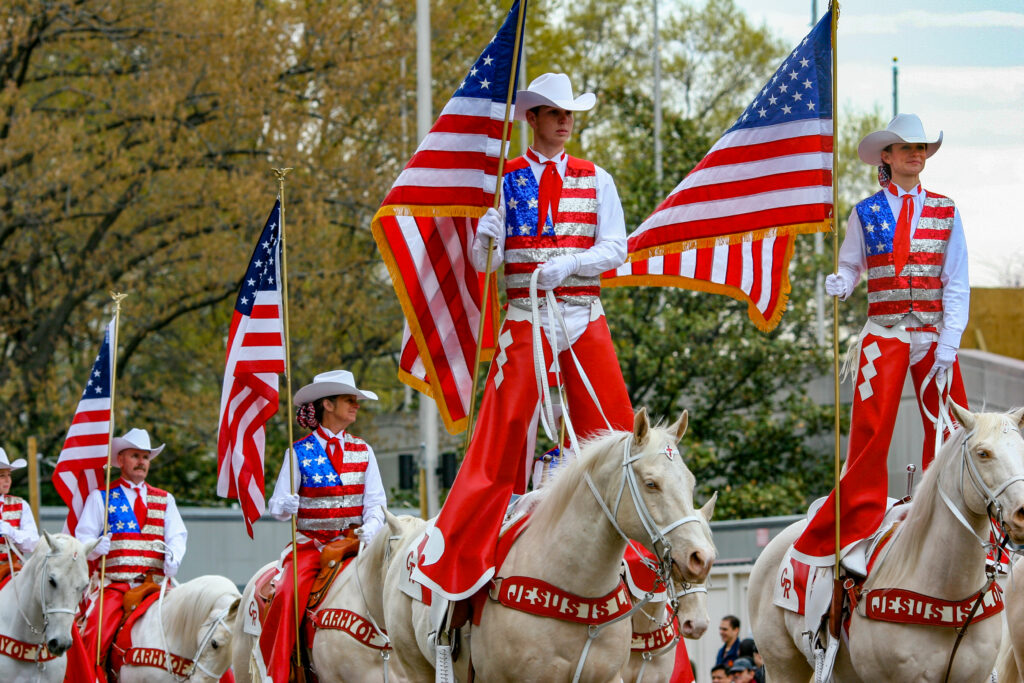 From his Twitter feed: “Free speech is the bedrock of a functioning democracy, and Twitter is the digital town square where matters vital to the future of humanity are debated”. Ha! I joined the social network two-and-a-half years before him. But he does have a few more followers: 85 million to my several hundred. There’s celebrity, electric cars, and space exploration for ya.

I don’t much go to Twitter, but new ownership could bring me back. In June 2009 missive “Iran and the Internet Democracy“, I postulated that then three-year-old Facebook, Twitter, and YouTube—combined with mobile photo and video-capture capabilities—could bring about en masse citizen journalism and break monopolies of power. In 2022, the opposite is true. Online censorship that squashes civil, political, and scientific discourse empowers media monopolies and, on their behalf, disseminates vast quantities of misinformation and propaganda. Ironic: Search and social network operations’ justification that these actions prevent so-called fake news, while in reality manufacturing it.

As a journalist, I am appalled by the disintegration of my profession into advocacy, bias, and editorialization. If you want a simple measure of media manipulation and misinformation, look for loaded modifiers—particularly those that carry connotations that generate strong emotional response.

For example, consider this headline “Dr. Oz: ‘We cannot move on’ from the 2020 election” and Dek “At the Pennsylvania GOP Senate debate, Donald Trump and his election fraud lie played a starring role” from a Politico story by Holly Otterbein, with a dateline this evening. Lie is subjective and loaded with emotionally-triggering connotations. “Election fraud claim” would be more appropriately objective for a news story. One example is enough for this essay, and a longer treatise with many more is warranted for future sharing.

The bigger problem is what’s deliberately not reported and what’s excised from search engines and social networks all under the guise of protecting the public from fake news and conspiracies. Sorry censors, but no amount of content removal will prevent people so inclined to conspiracy from believing that Coronavirus jabs contain nanites. But post-purging or rank-reducing could crush meaningful discourse and discussion that improves public health and well-being—even if the starting point is absurd. Let the people engage—and rage.

Who knows. Maybe the next Boring Company, SpaceX, or Tesla will begin from something that Twitter would censor under its current policies.