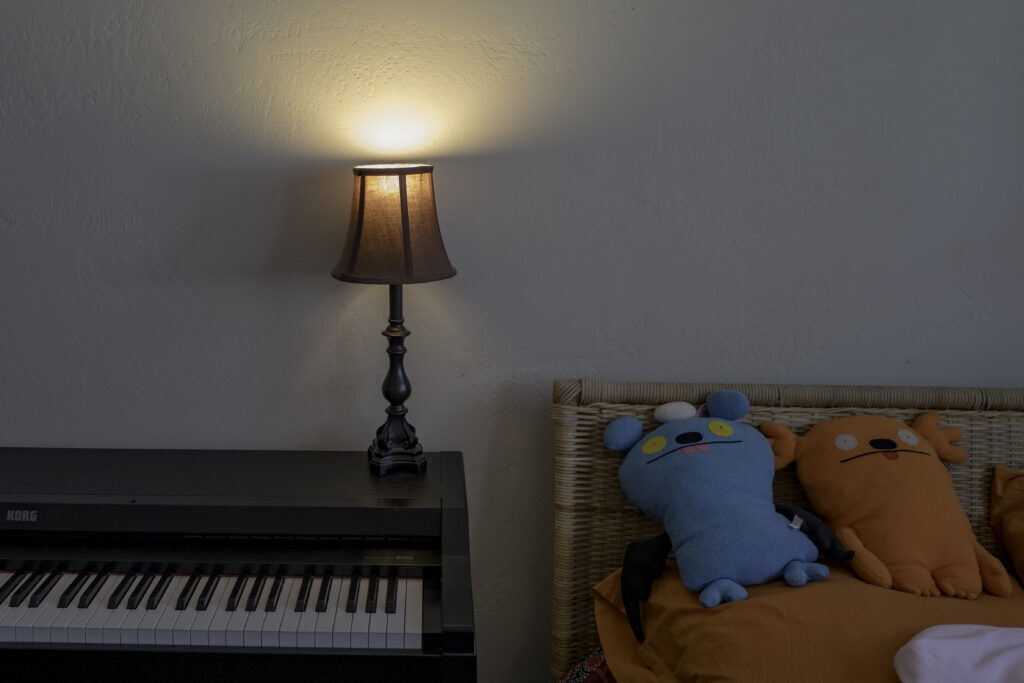 The blast radius will touch many members of the Democratic Party, a good number of journalists, and sizable group of Twitter executives and employees (former being pejorative); among others. The fallout will reach farther, and you have to wonder if the new Congress will kick off with hearings and even impeachment proceedings against yet another president.

The so-called Twitter Files are a 50-megaton exploding chunk of radioactive Christmas coal that doesn’t so much fill the holiday stocking as destroy it—and the house, the street, the town, the state, and maybe even the country. Ka BOOM!

In a series of tweets, Matt lays out how Twitter moderators essentially censored content at the behest of politicians and their operatives from both political parties but considerably more from Democrats. This includes the deliberate suppression of the Hunter laptop story reported by the New York Post, which Twitter account was suspended in October 2020.

Twitter took extraordinary steps to suppress the story, removing links and posting warnings that it may be ‘unsafe’. They even blocked its transmission via direct message, a tool hitherto reserved for extreme cases, e.g. child pornography. White House spokeswoman Kaleigh McEnany was locked out of her account for tweeting about the story.

Later unequivocally authenticated as legitimate, the computer’s contents could have changed the outcome of the Presidential election that year. Or stated differently: The story’s suppression did influence the election by delegitimizing a scoop that questioned the ethics and moral character of the Democratic candidate: Joseph Biden.

And that’s the ugly truth.