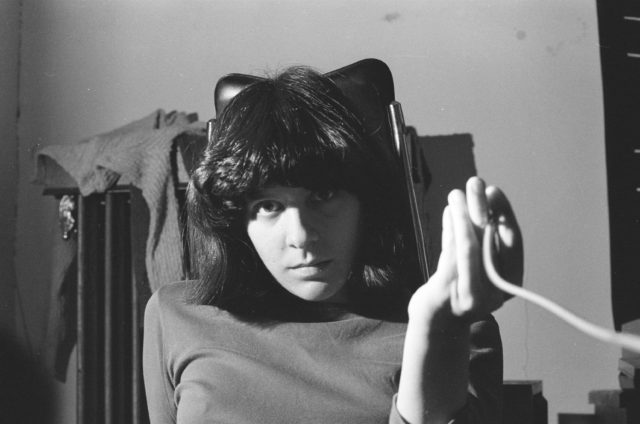 Quite unexpectedly, last month, Annie found the original negative for this selfie, and for several others. San Diego-based Nelson Photo made new prints and digital copies, and I present a fresh Featured Image,  with IQ worthy of the original. 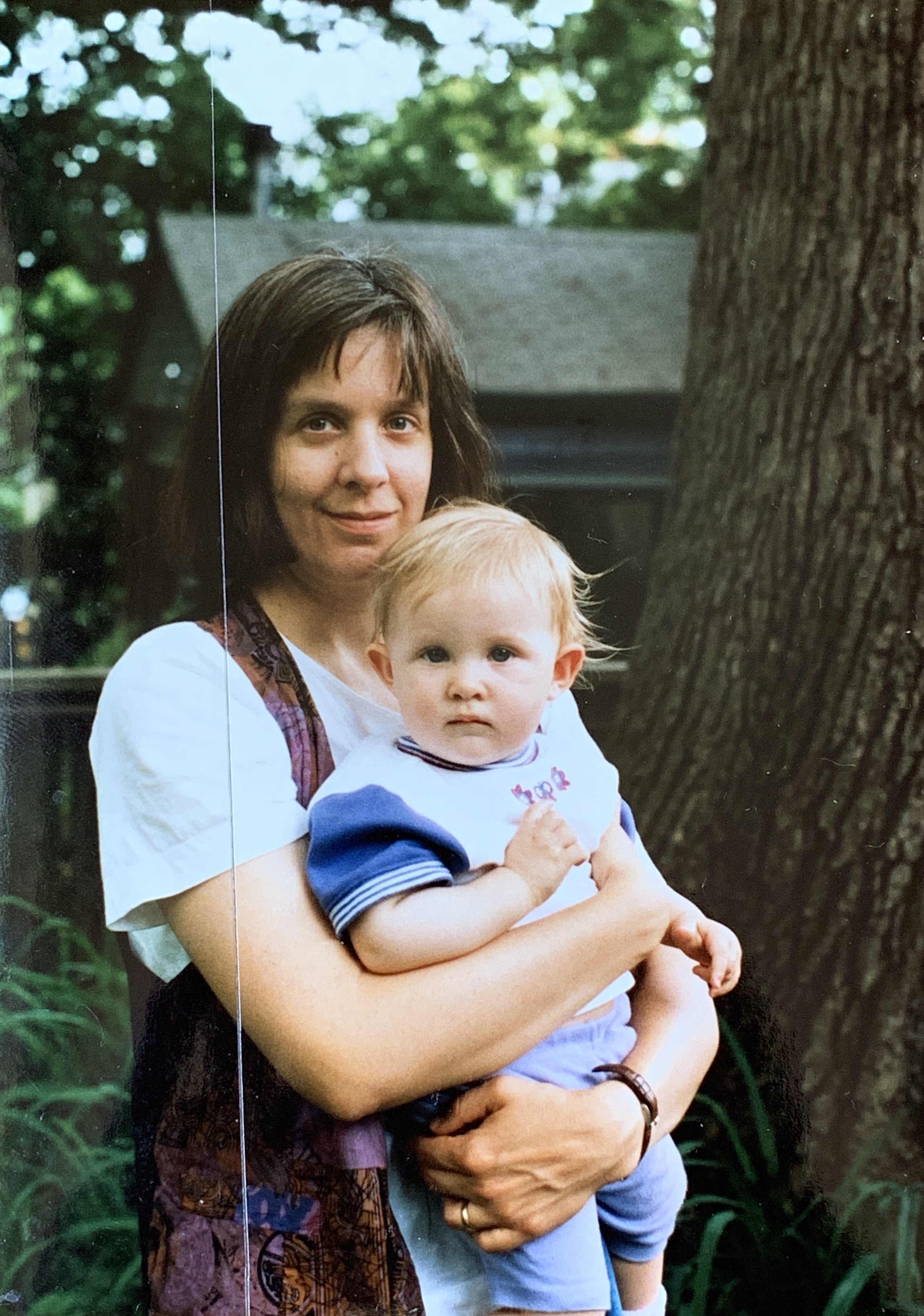 A few weeks ago, an accident occurred while my wife reorganized photo albums. She cut up an older black-color storage sheet, to which a portrait stubbornly and stealthily clung. Seeing and liking the image, I […] 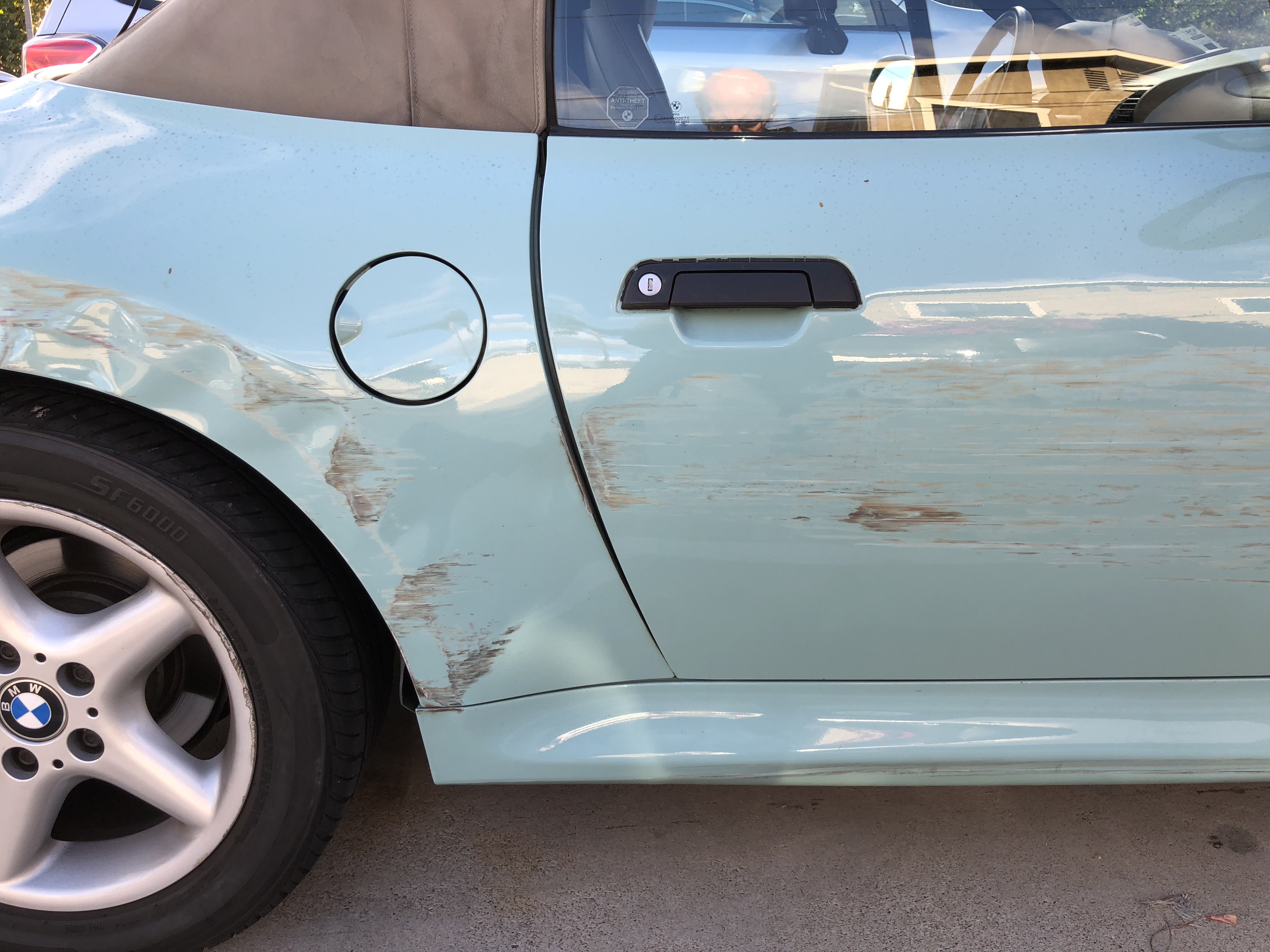 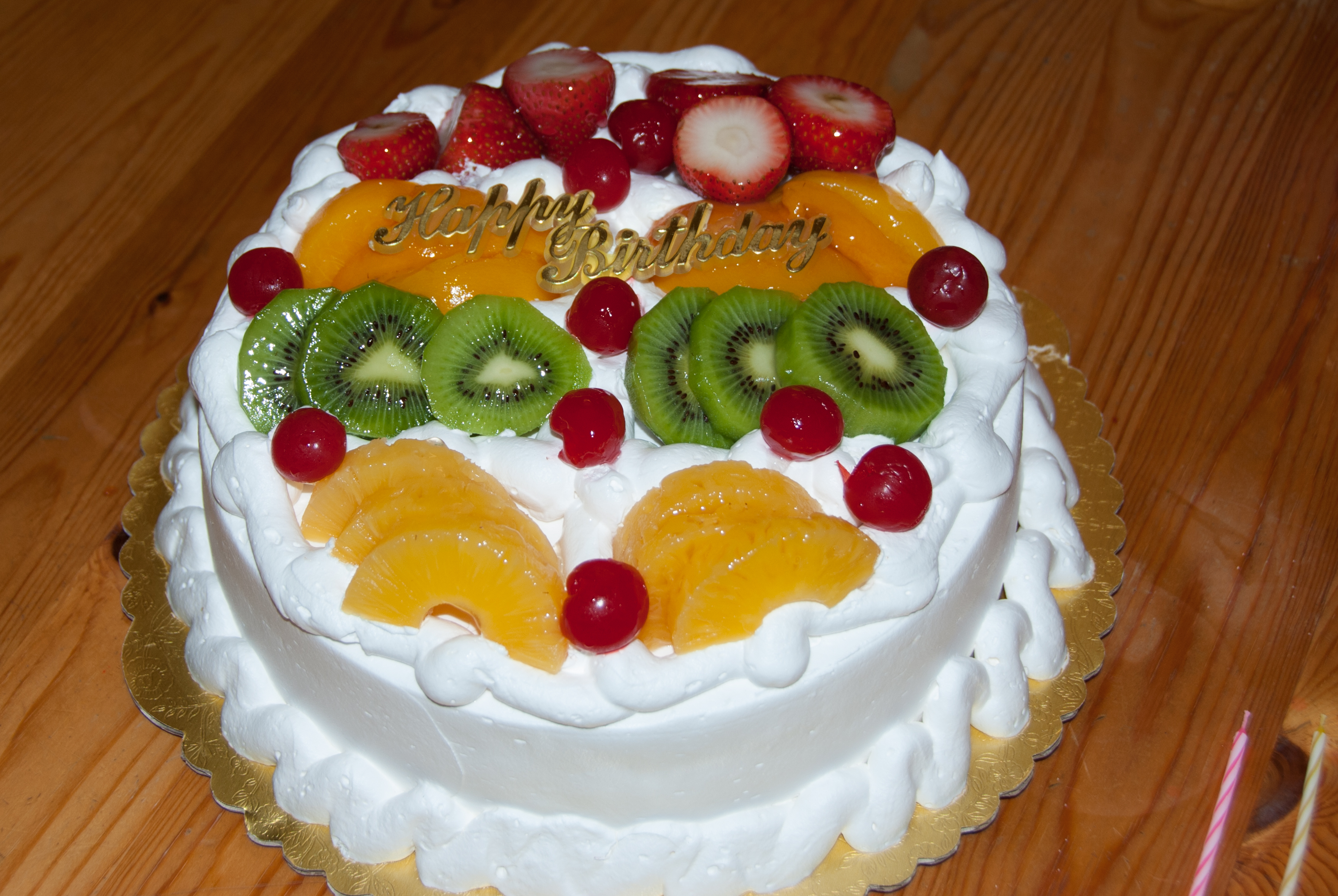 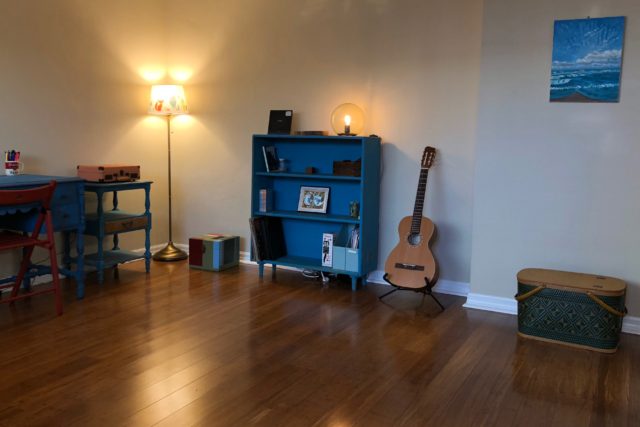 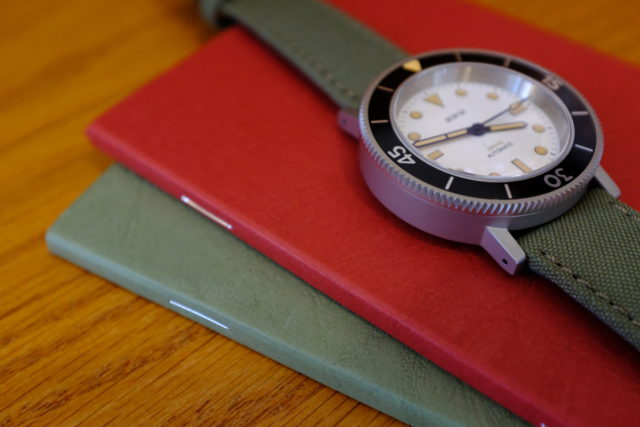 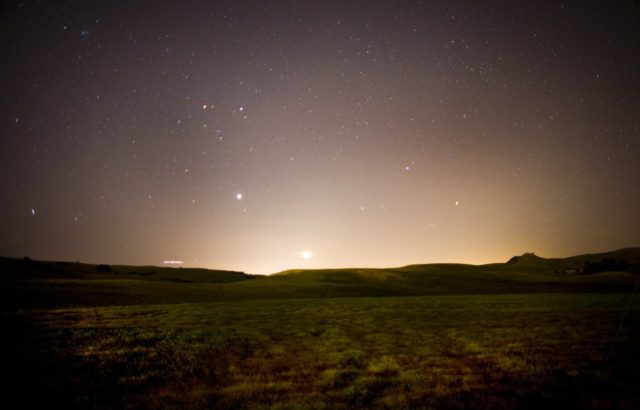 On this first Christmas without mom, who passed away nearly five months ago, there is little pause for reflection. Flu symptoms started on December 20; today is the first in five where fever dropped below 37.8 degrees Celsius (100 F); 38.9 C (102 F) was frequent. My core body temp tends to be below normal (36.1 C; 97 F), which (I hope) explains why low-grade fevers are so debilitating. I let the blog auto-post several entries to my “Cats of University Heights” series, which is one reason there are so many uninterrupted.

There is little sentimental about this December 25. My wife finally succumbed to the flu by Christmas Eve; we steered our daughter away from the quarantine household. She is in Northern California with a friend’s family, and looks like she feels out of place, too. We’re here, as is her bag of presents, and she celebrates without mom and dad but with the loss of two grandparents. My father-in-law passed away Jan. 11, 2017. He already was in desperate decline last Christmas Day; I can’t imagine the dire circumstance if Anne and I were this bedridden then, when he needed so much assistance. 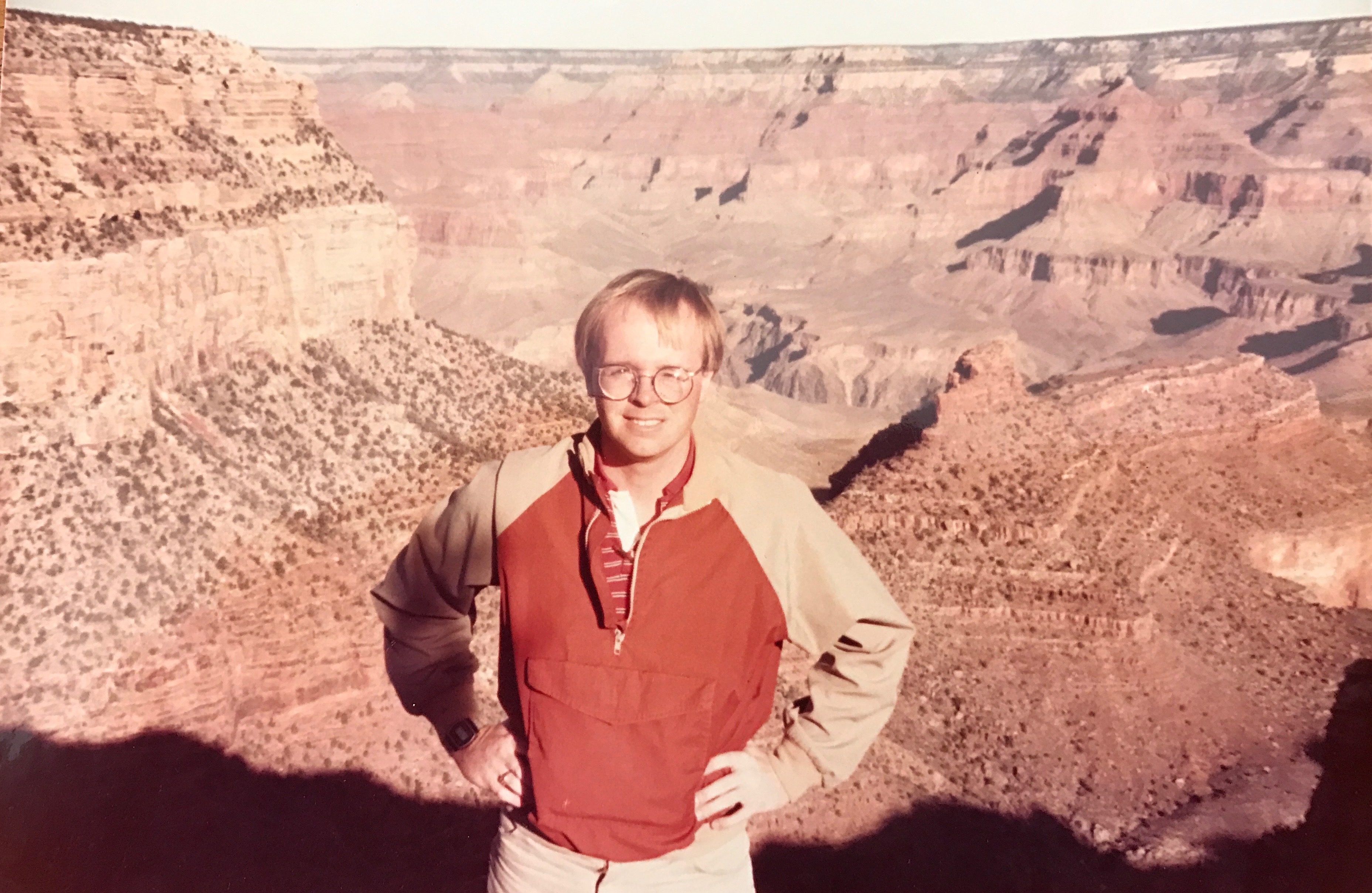 The other day, my sister Nanette reminded how much my younger self bore some (let me editorialize fleeting) resemblance to singer John Denver. During high school chorus trips 40 years ago (or so), somewhere, somewhen, […] 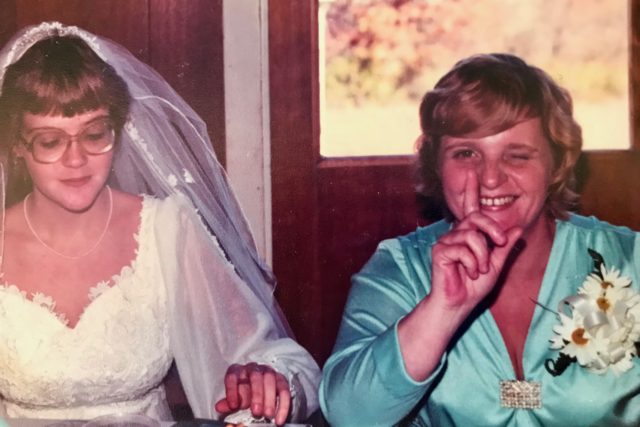 The family is still shocked, following my mother’s passing two weeks ago today. In February, a doctor candidly warned my sister Nanette that Linda likely wouldn’t live until Christmas and maybe not beyond summer. But mom was a fighter, with 10-fold a cat’s nine lives. Despite declining health, and repeated rushes to the hospital, she showed herself to be stout and fibrous—and since Spring she reached a relatively stable, vital plateau, seemingly in defiance of the physician’s prediction. What did he know? Eh?

Among other health issues, Mom suffered acute kidney failure, stemming from diabetes, and underwent renal dialysis several times a week. During her last week of life, the purification process went poorly because of problems with the port used to access her vein. Doctors planned to open a new port, and close the other, on Aug. 3, 2017. Something went wrong, and she started bleeding profusely internally. 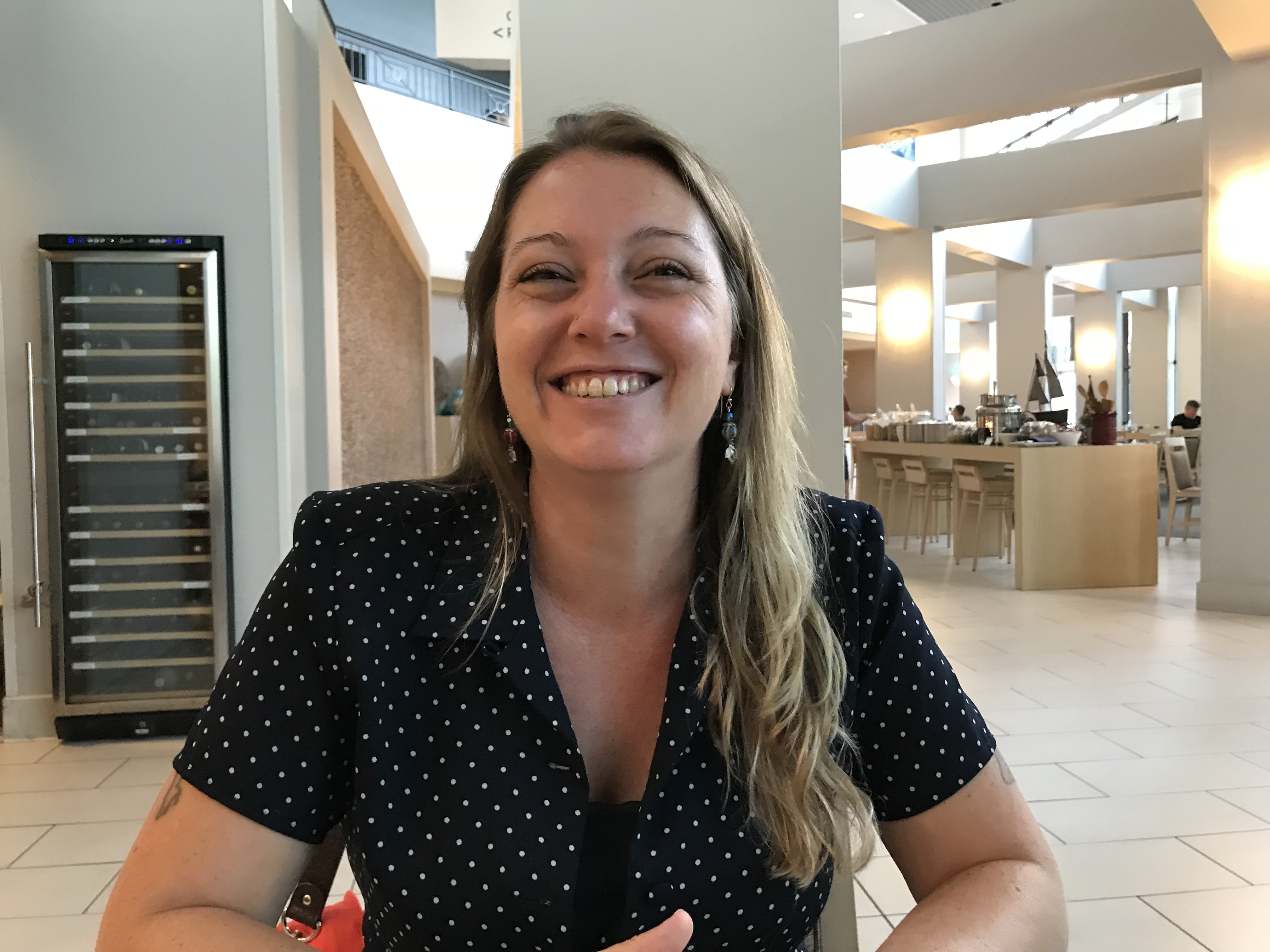 My niece, Lynnae, is in Long Beach—her first trip to California and the West Coast. We visited last evening and breakfasted this morning, when I used iPhone 7 Plus to capture a portrait. Her family lives on a 7-acre “homestead” in Vermont, where she works part-time for a local company but also operates her own small business—making (and selling) fresh, natural cosmetics from her own recipes; eh, formulas.

Lynnae’s energy, geniality, and clarity are irresistibly endearing. She’s a social butterfly, too. After looking around the Hyatt for a place to eat, and finding nothing appealing to either of us, I suggested dining at the hotel. About an hour earlier, Lynnae told me about trying to beat back jet lag the previous night, her first; she snacked and sipped at the restaurant pub. Ha! The woman makes friends easily. She could have been a regular for years judging from the hand waves and by-name greetings received as we walked in together. 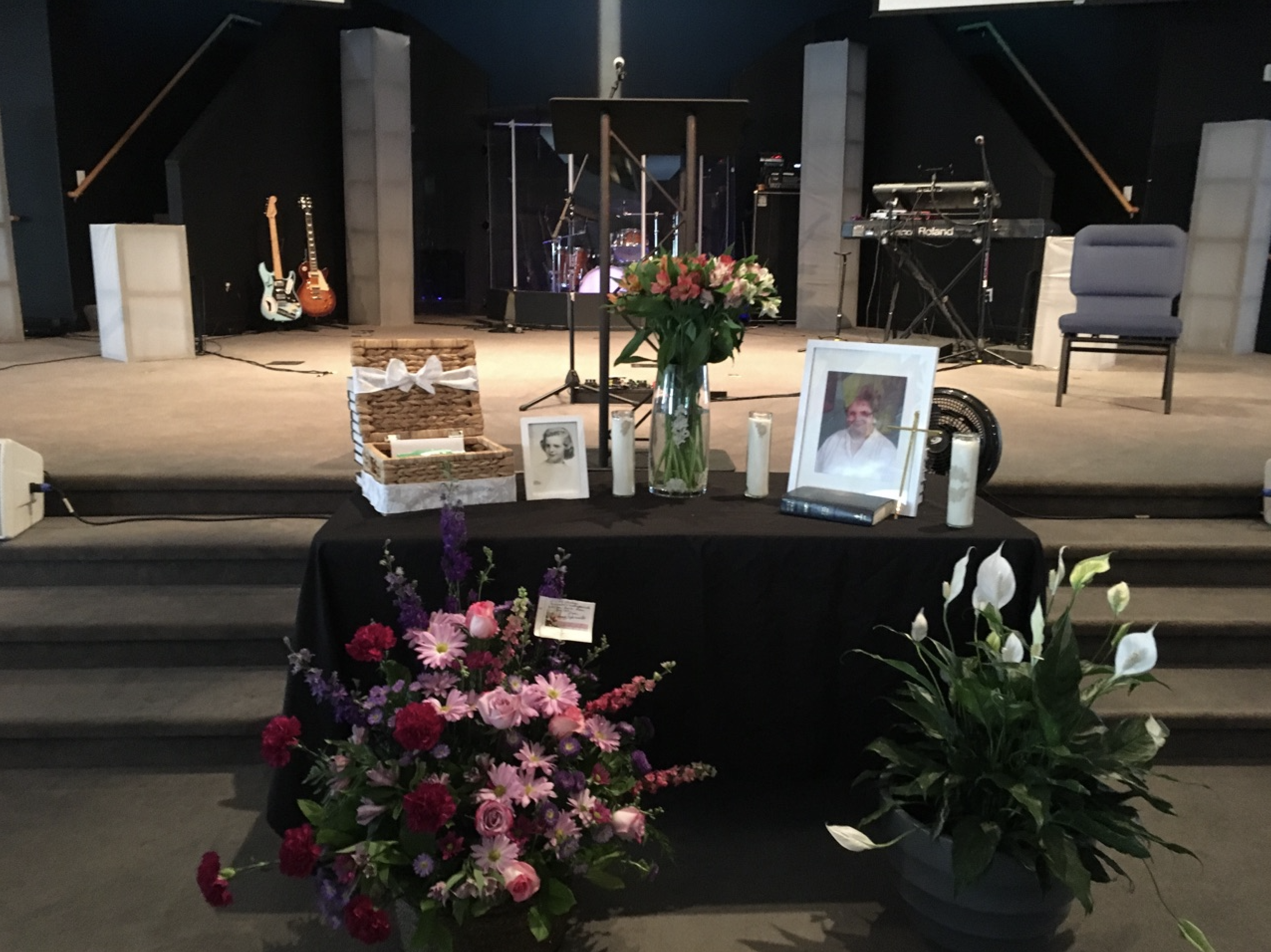 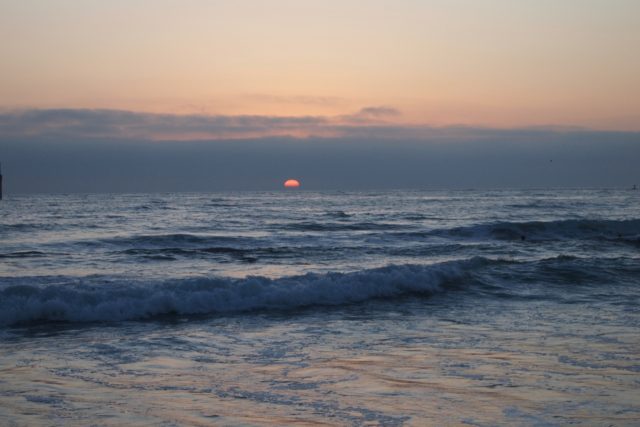