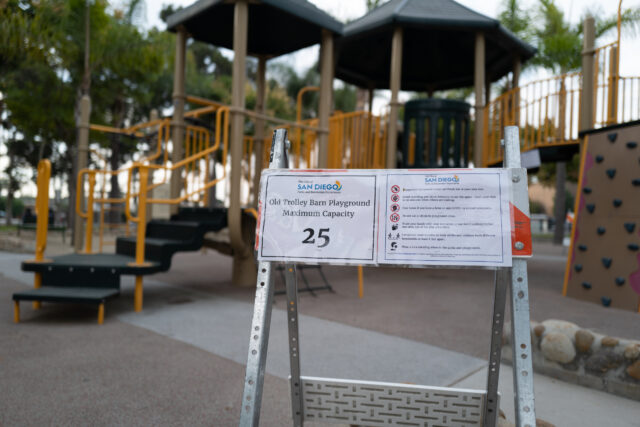 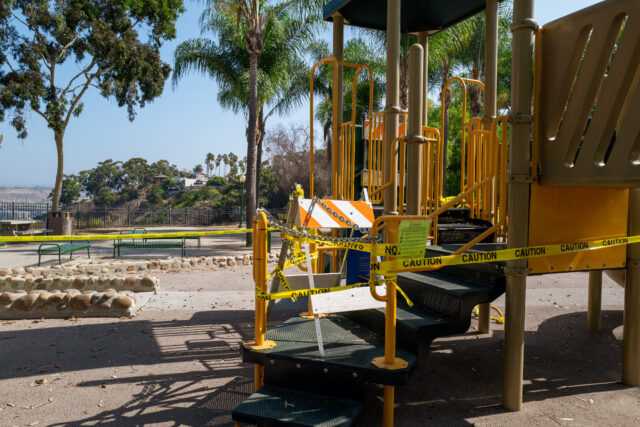 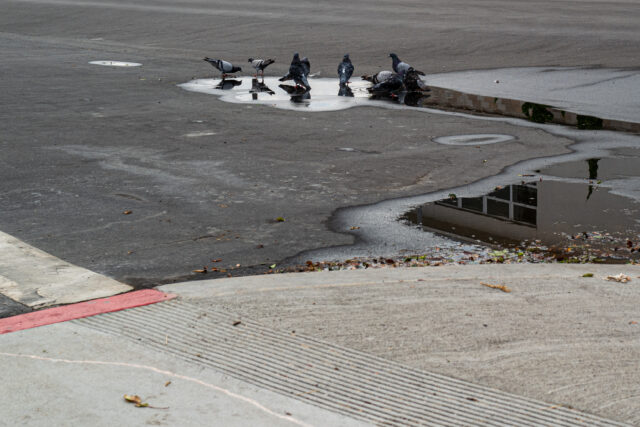 Today, in the street outside the house where lives Captain Blackbeard, who was featured in my “Cats of University Heights” series in October 2017, pigeons enjoyed some fresh run-off water—perhaps from a lawn sprinkler system. […] 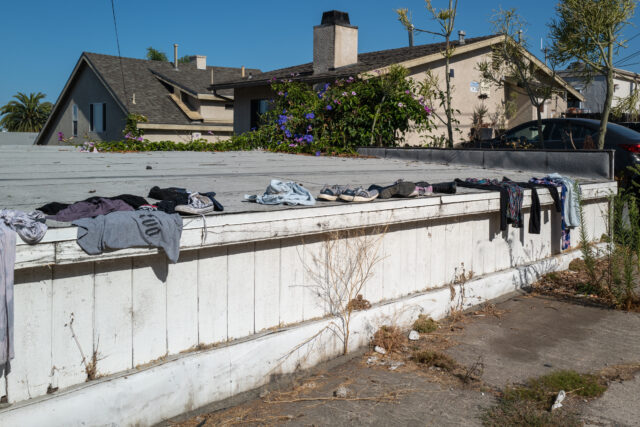 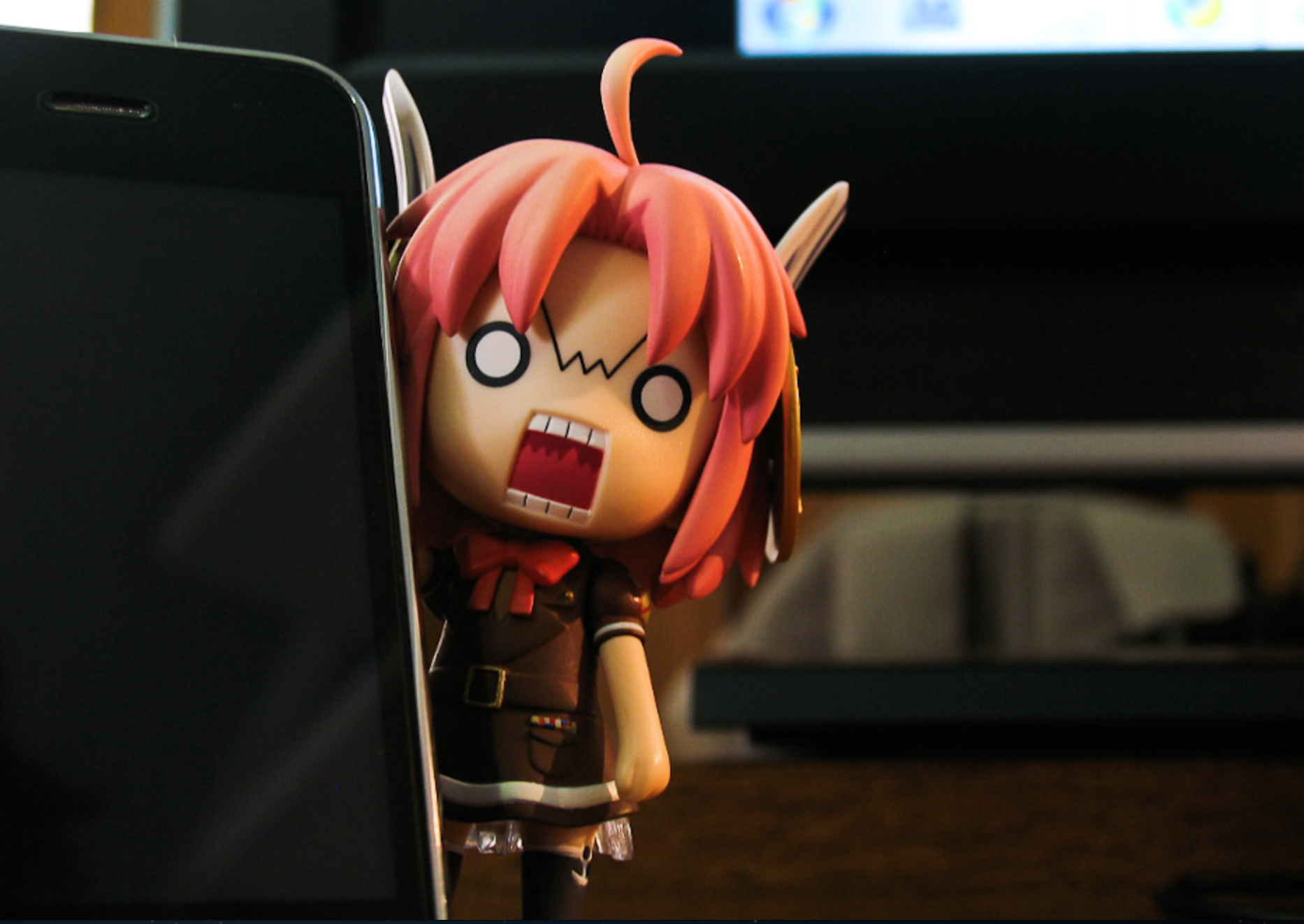 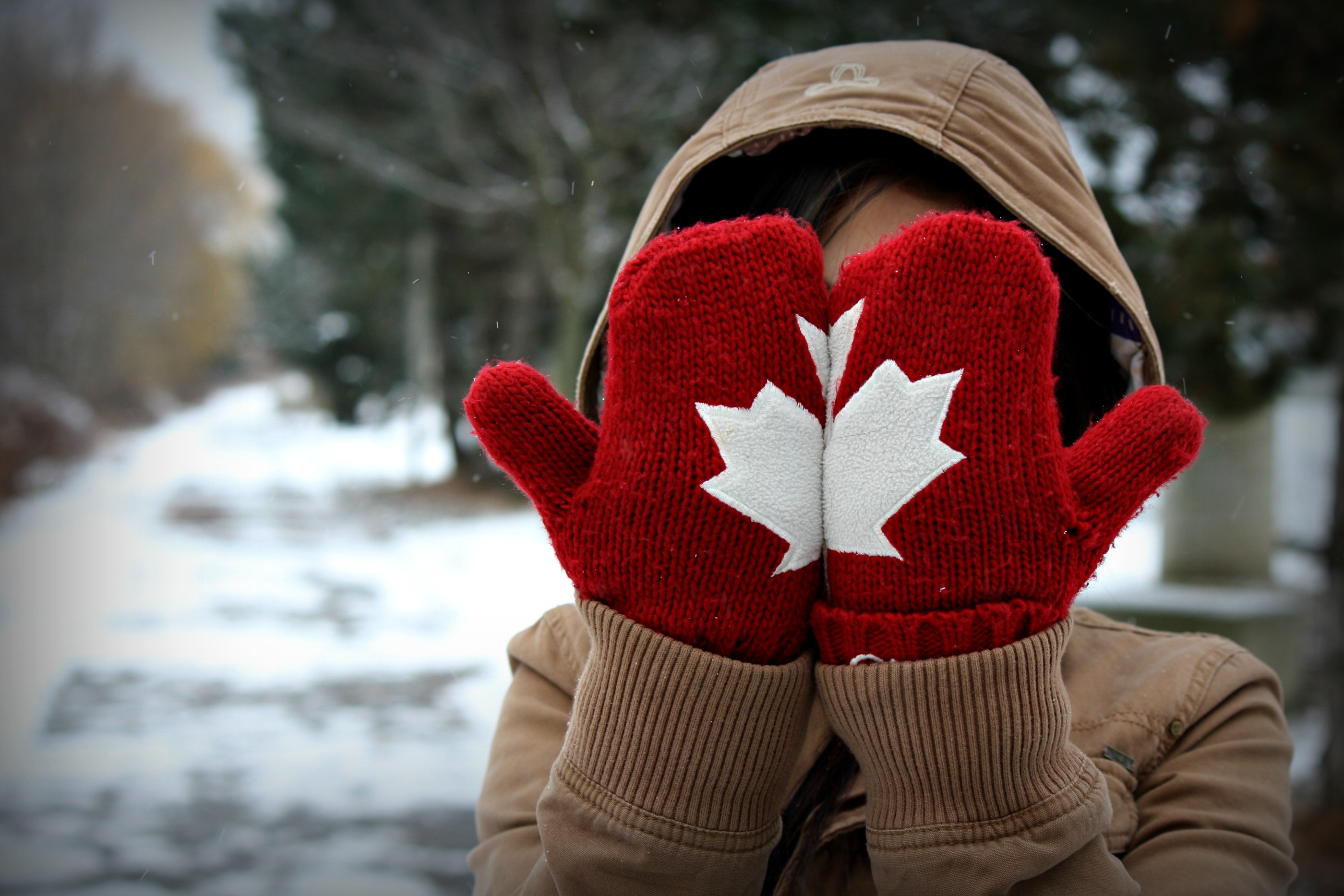 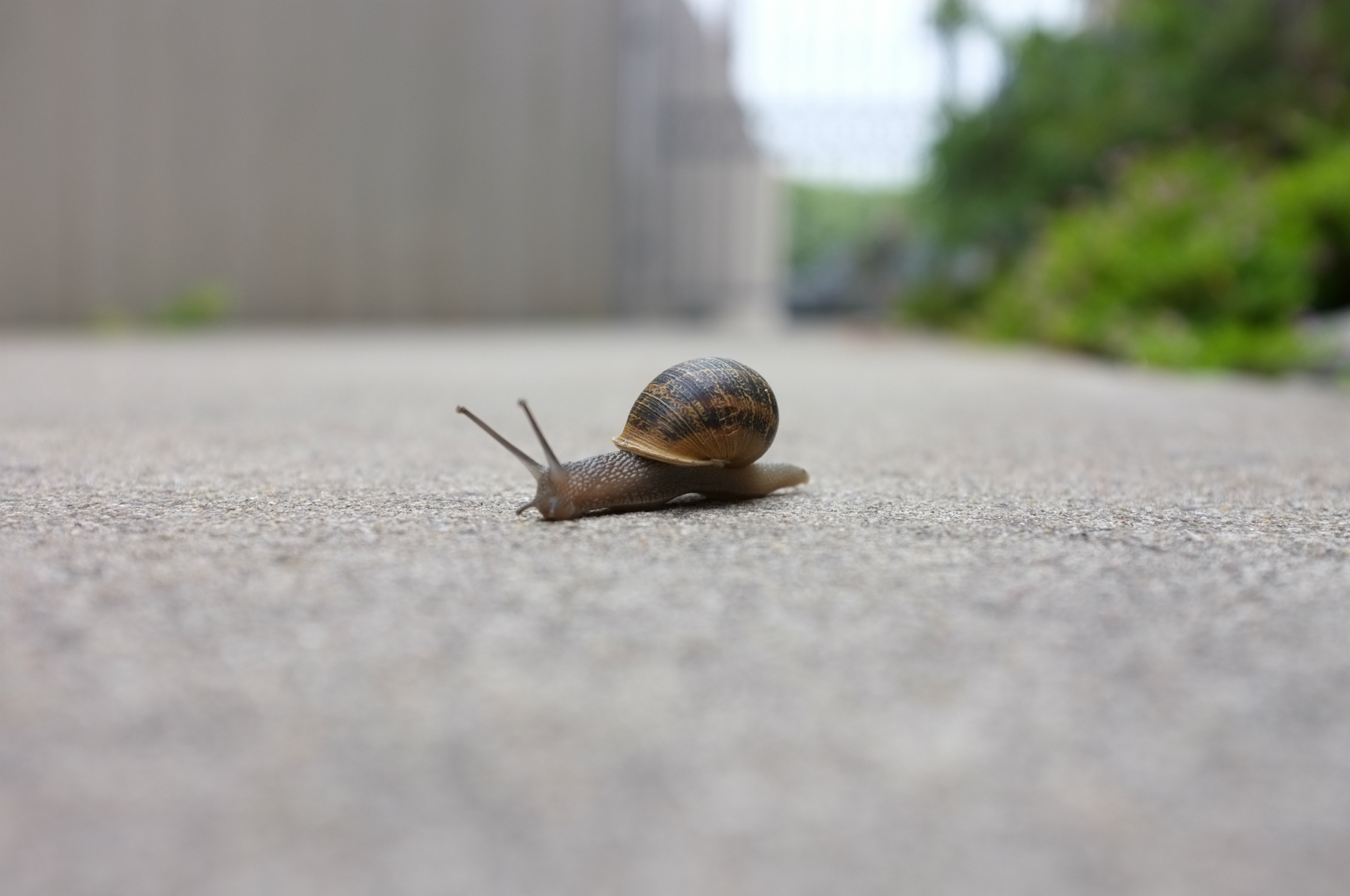 I had forgotten how long this Net neutrality debate has been going on. While looking for something else, I stumbled onto my post from April 2006, when I lived on the East Coast and had FiOS.