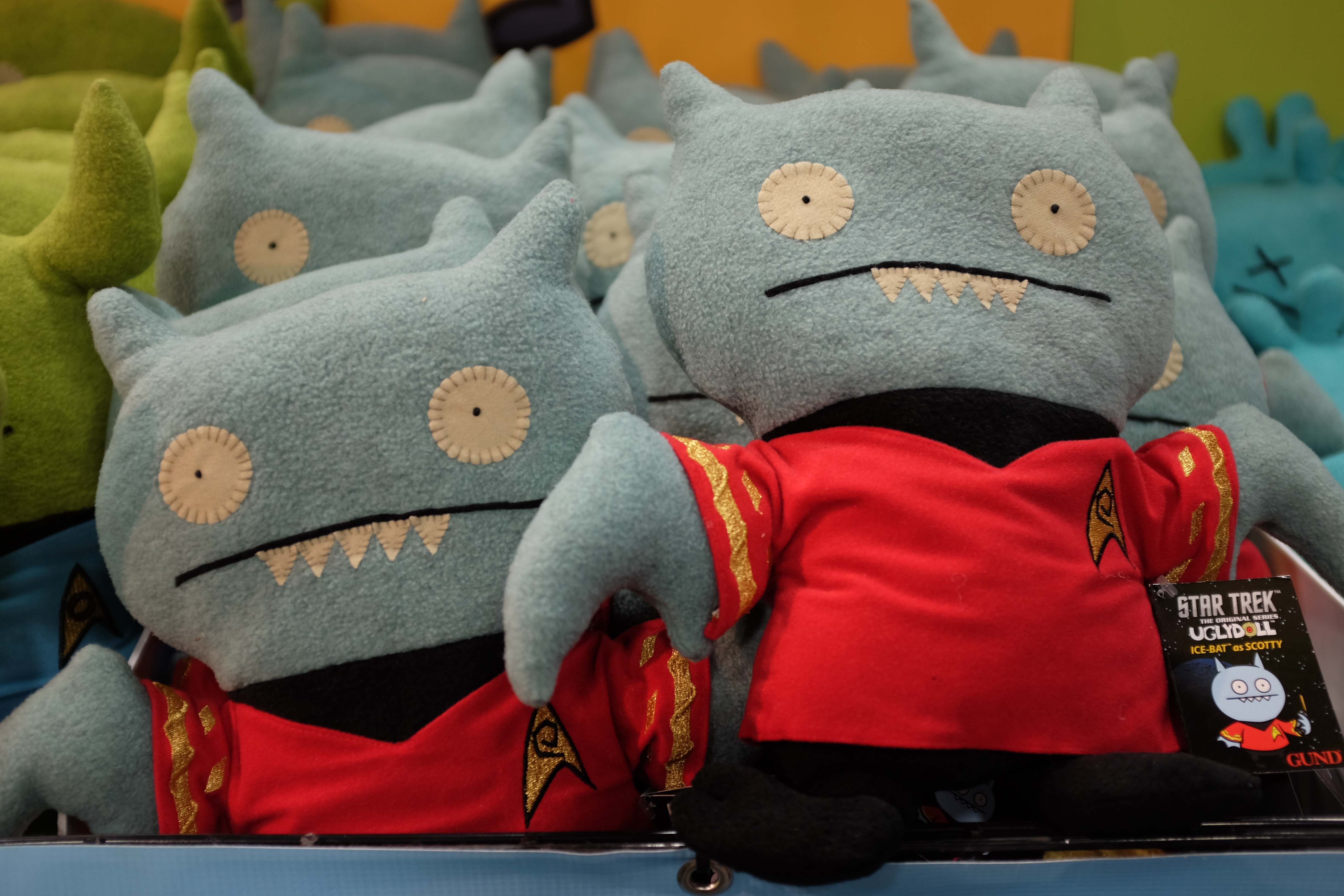 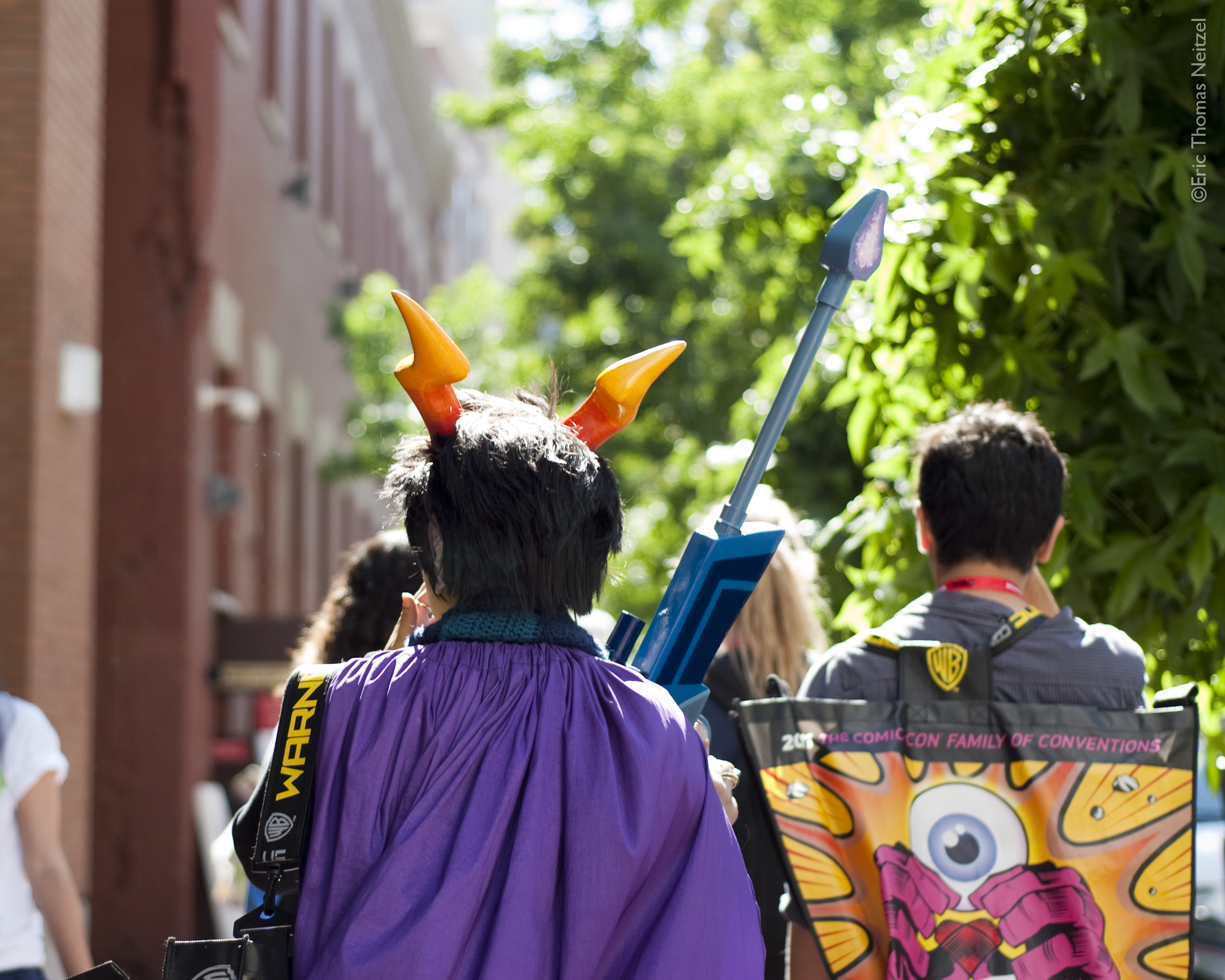 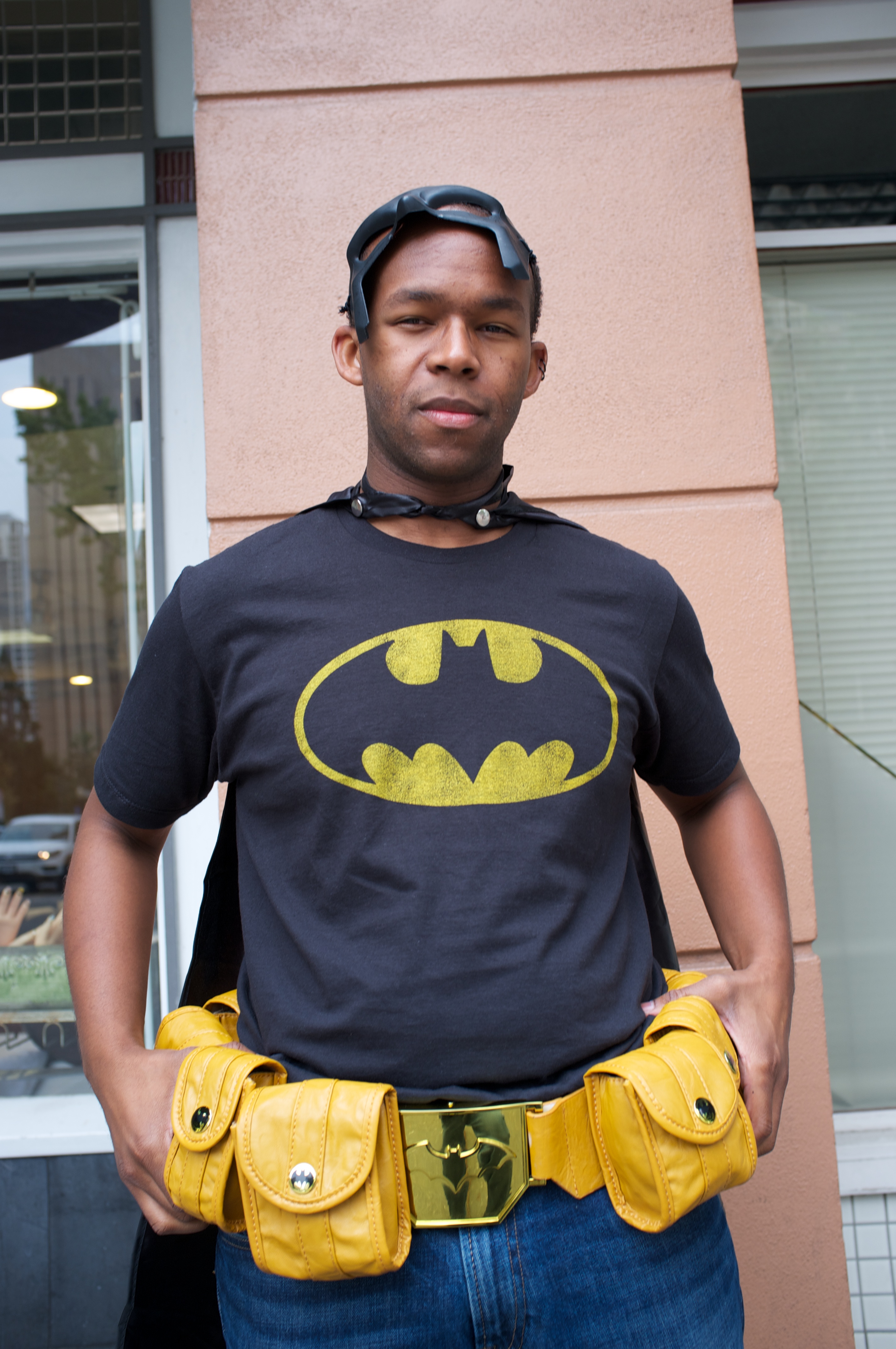 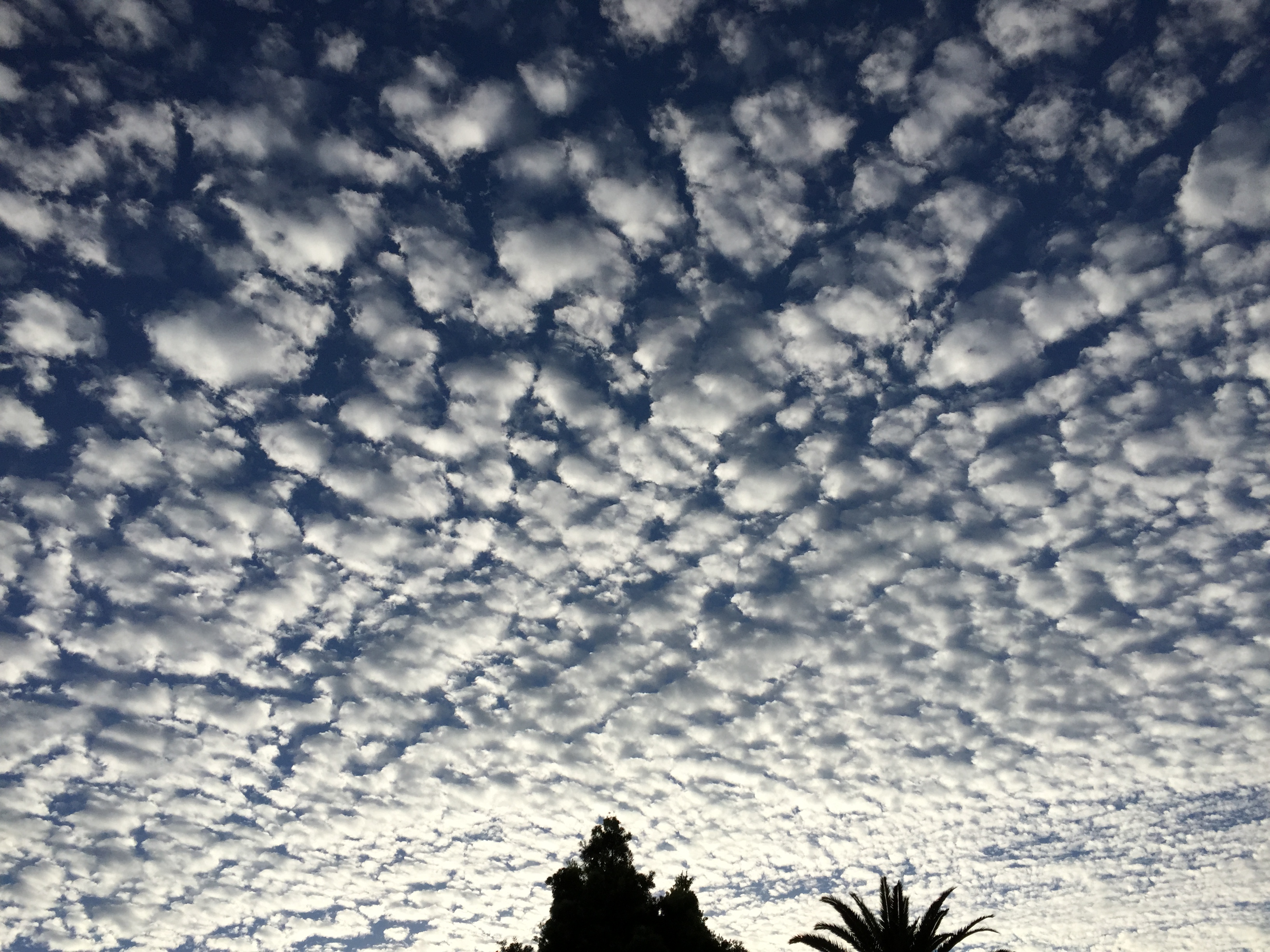 The view from my balcony this AM. 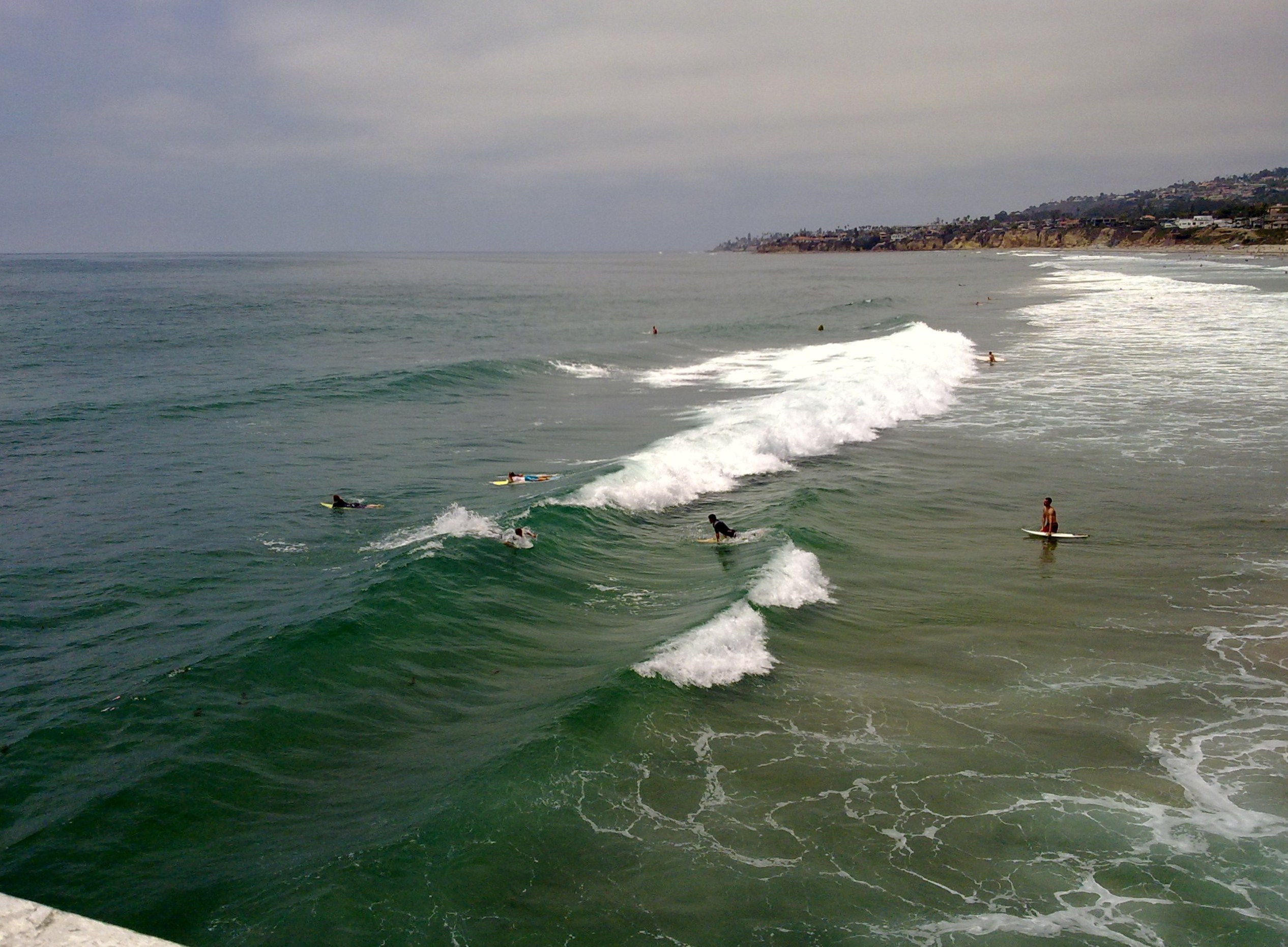 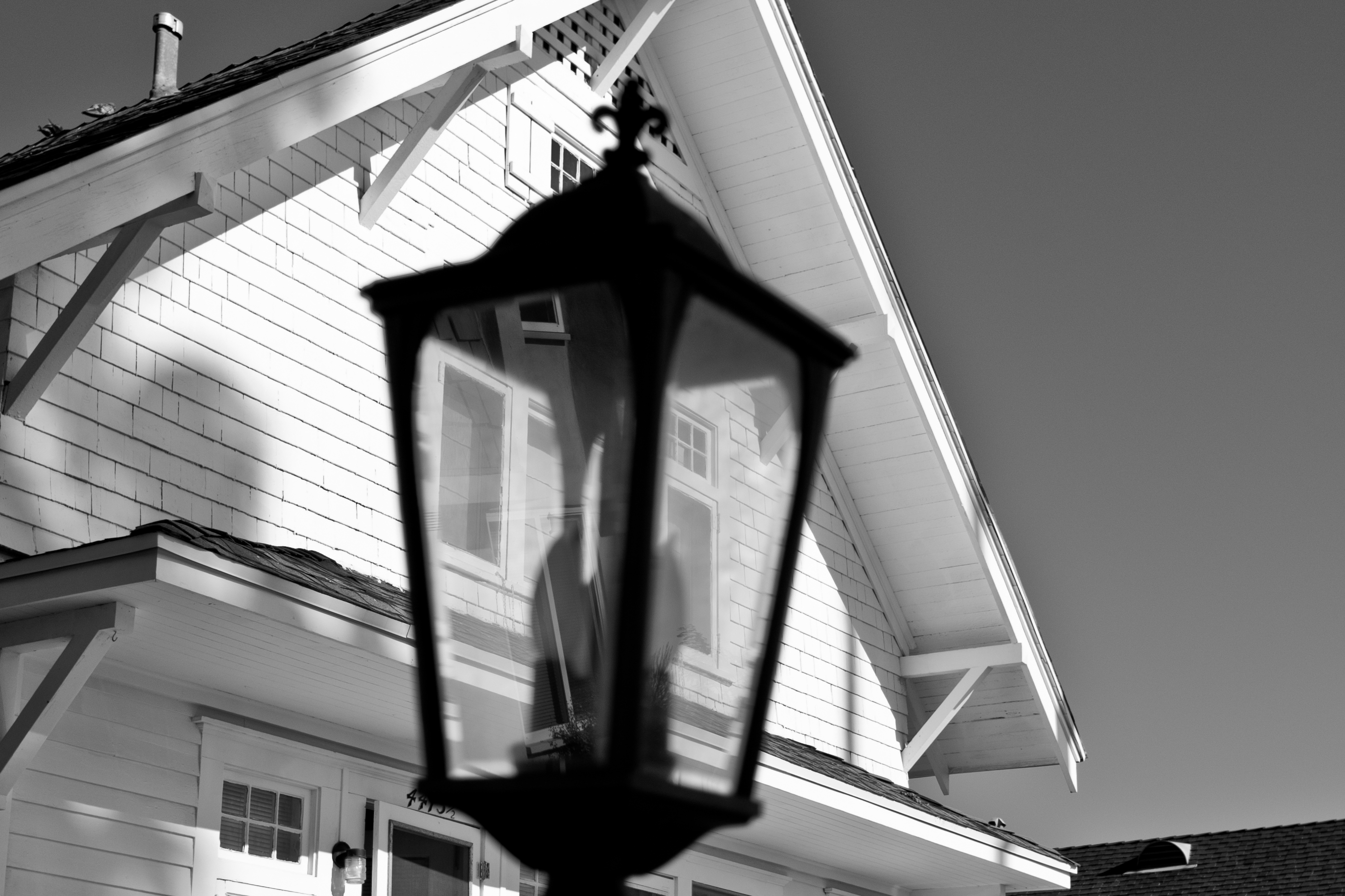 Every picture tells a story. The tale here is: “Oops.” Focus was supposed to be on the lamppost. I salvaged the image because the house is clear as viewed through the glass. The “House Behind” is […] 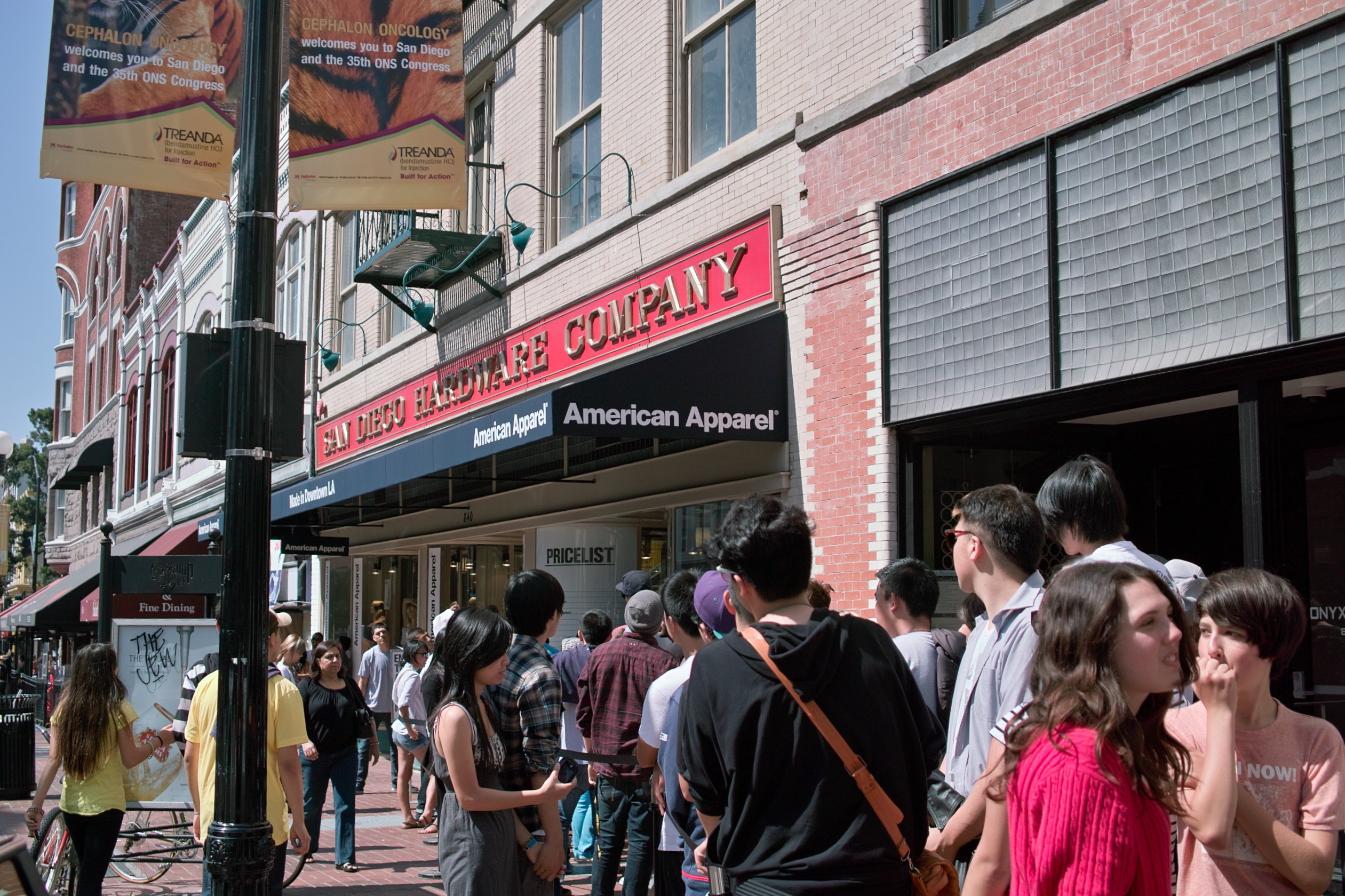 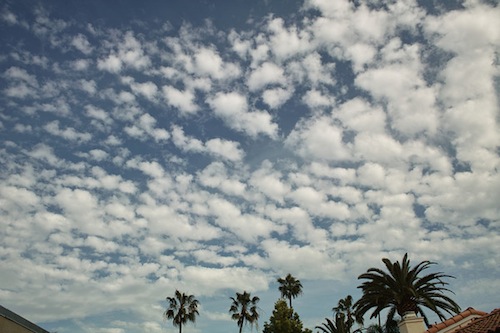 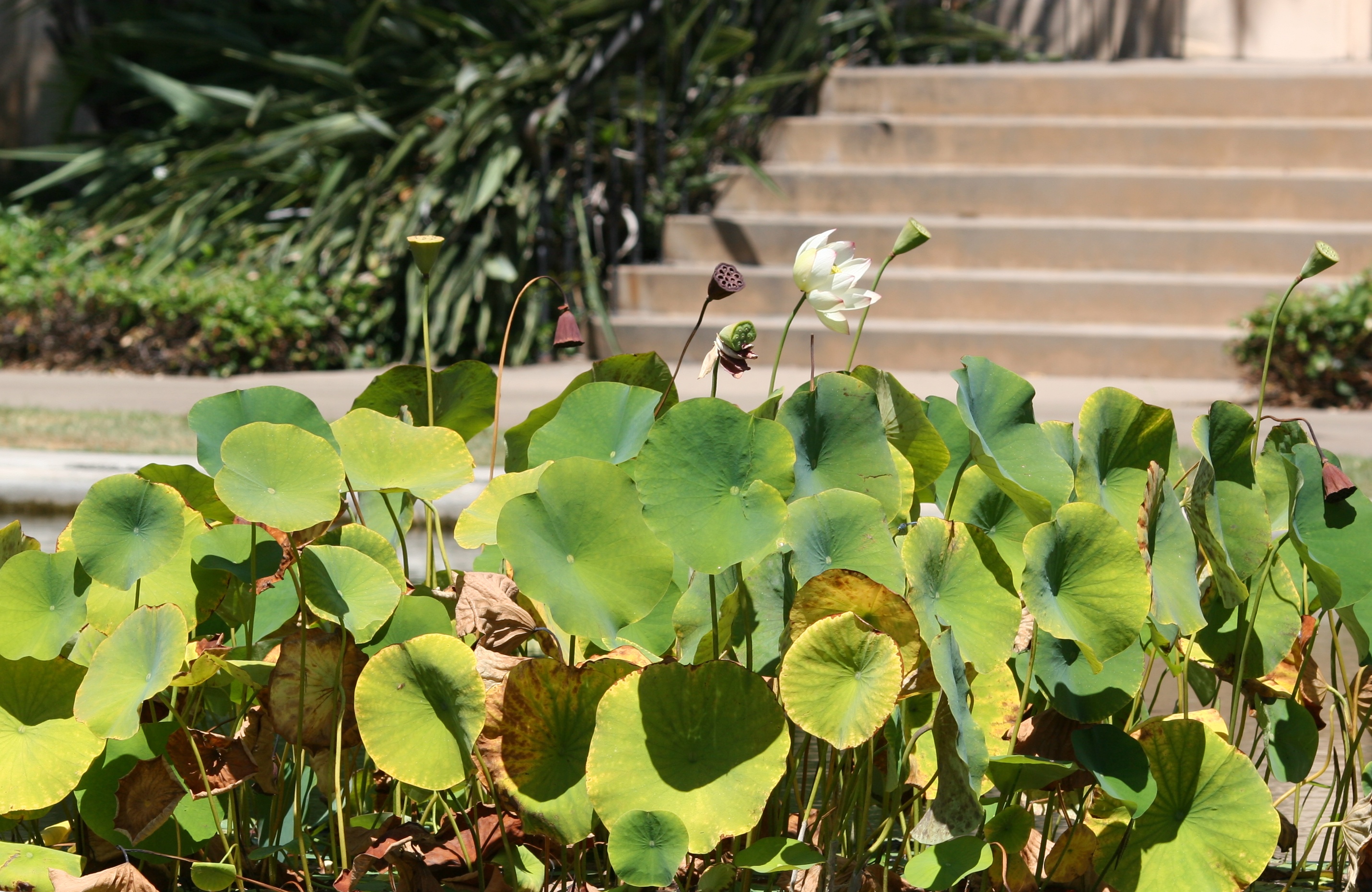 There is no way to succinctly describe the last couple weeks. So I won’t. We arrived in San Diego on the evening of Oct. 15. My father-in-law had stocked some food, plastic dishes, and two […] 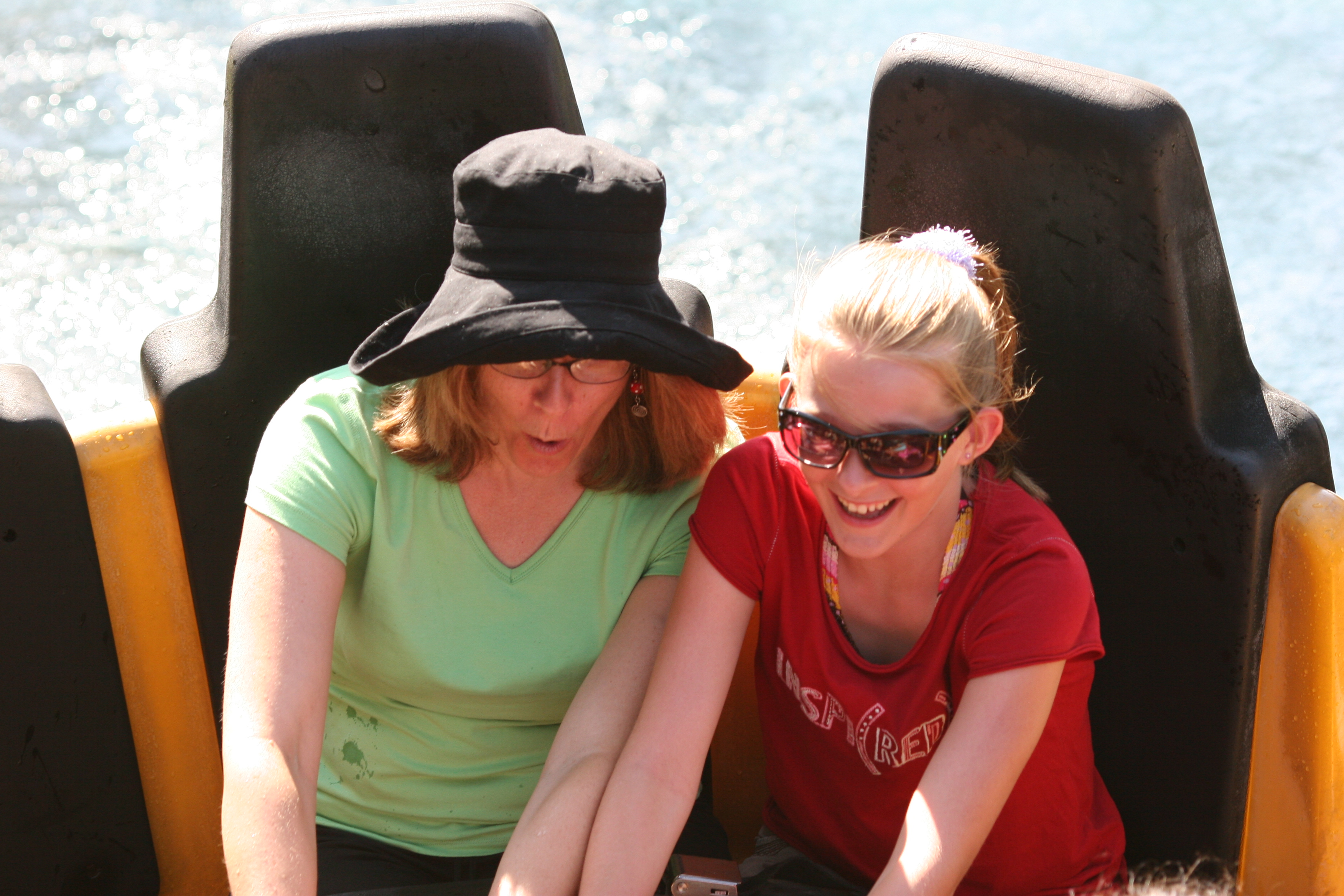 Here, my wife and daughter ride the water at Sea World. We spent most of the day there yesterday.

My daughter looks out towards the Children’s Pool in San Diego. 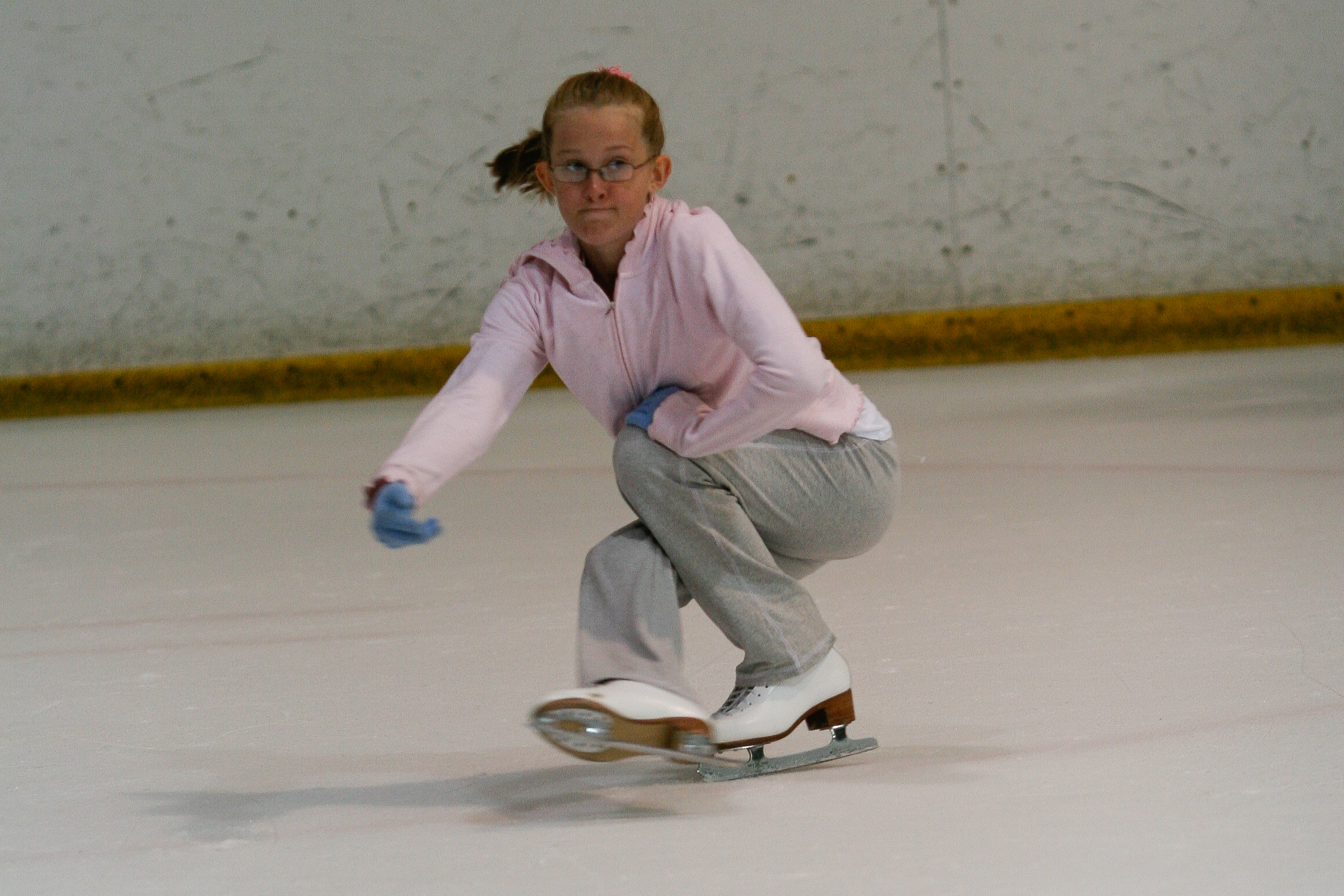 This morning we returned to that rink in the mall, Ice Town, for a dramatically different skating experience. I had wondered, “Who puts an ice rink in a shopping mall?” The rink could be fun for kid and teen shoppers, but little more. My bad. A lot more.

Ice Town packs in the serious skaters. My daughter returned during the Tuesday morning Freestyle session, where there were plenty of high-level skaters, including a young man representing Mexico in world competition.