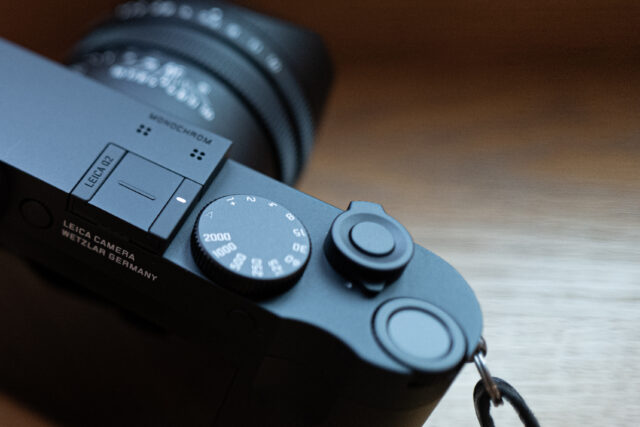 April 1, 2021, tomorrow, Leica raises the prices on most of its digital cameras, including mine. This post offers earnest appreciation for making what I own more valuable. I don’t plan on selling anything, but […] 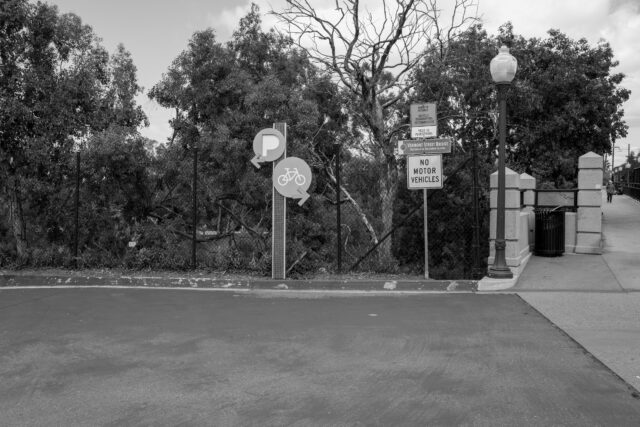 When handling iPhone XS, I point and shoot, with little to no regard for composition—typically taking four to six shots, minimum. One reason: The display isn’t easy enough to see in the bright San Diego sunlight. Additionally, when there is motion, such as a frisky feline for my “Cats of University Heights” series, the smartphone proves more able, because of its smaller size but big screen for fast, on-the-fly composition. 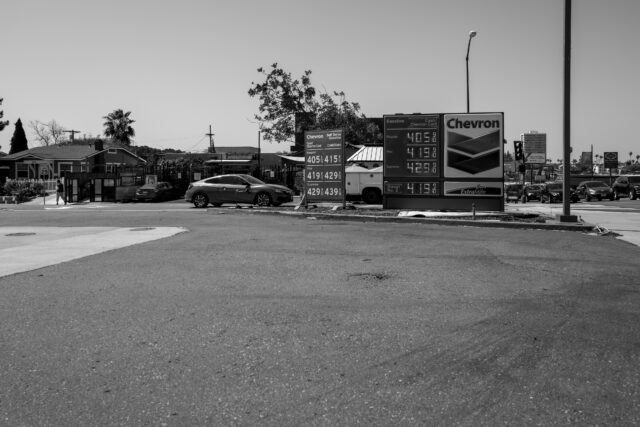 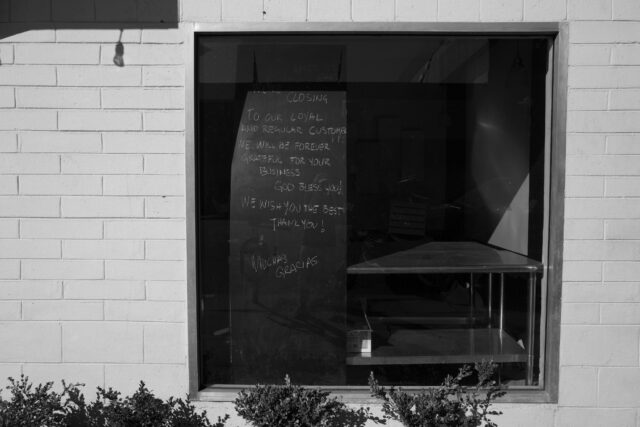 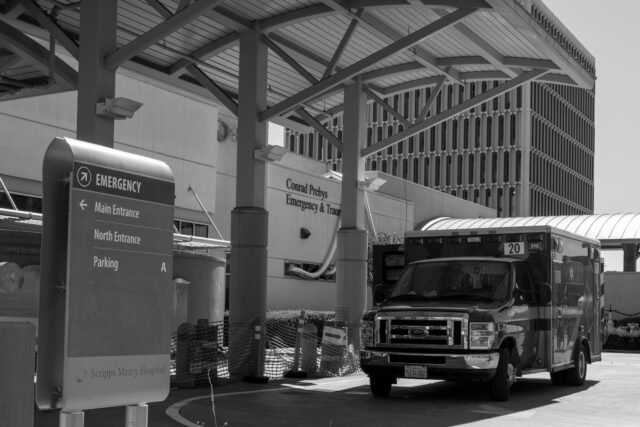 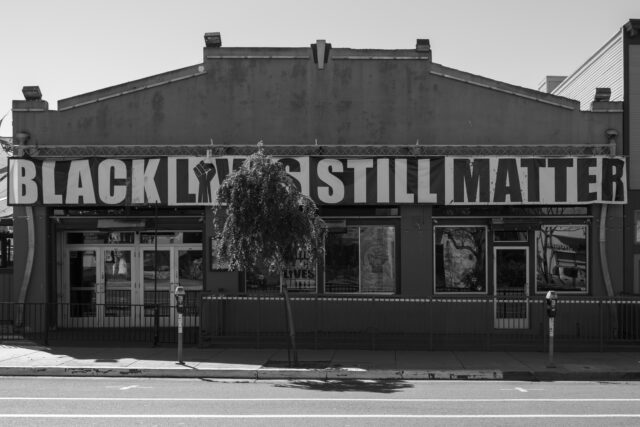 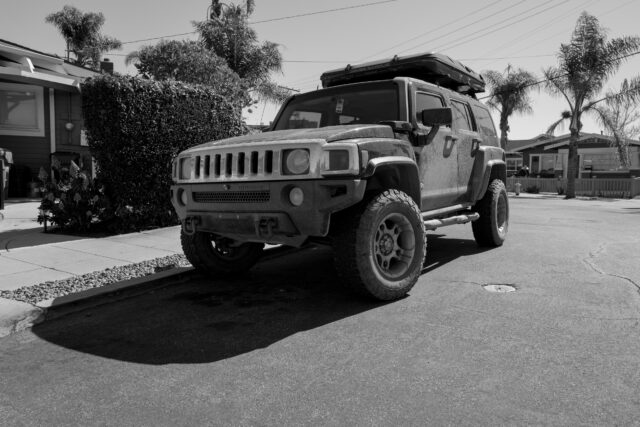 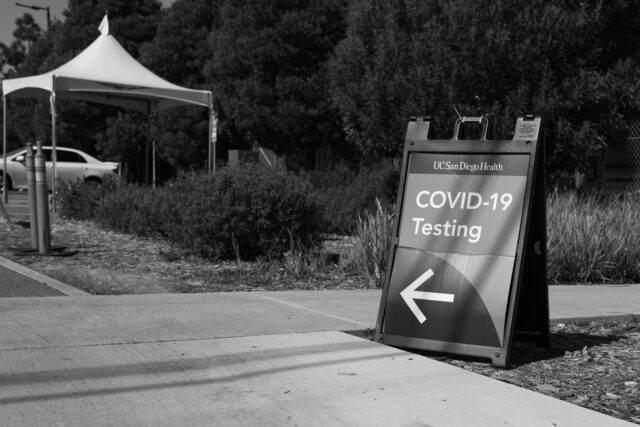 The saga starts simply: On Feb. 17, 2021, Annie suffered tummy upset all day, along with loss of energy. By late afternoon, my wife had developed a fever of 37.8 degrees Celsius (100.1 Fahrenheit). Morning of the 18th, her body temperature had fallen to 37.2 C (99 F) before returning to normal and staying that way. But she felt crummy and lethargic. More worrisome: Low-grade fever is one of the signature symptoms of COVID-19—the disease caused by SARS-CoV-2 (severe acute respiratory syndrome Coronavirus 2).

Next day, the 19th, I felt off and started coughing; often. If not for Annie’s fever the story would end there, but the symptom shouldn’t be ignored. I checked our health insurer’s website, which indicated that COVID-19 testing would be free with a referral. Around 8 a.m., when the doctor’s office opened, I cancelled a 9 a.m. self-defense lesson with my trainer and called our physician, with whom the scheduler set up an 11 a.m. phone appointment. Who would guess problems would start there. 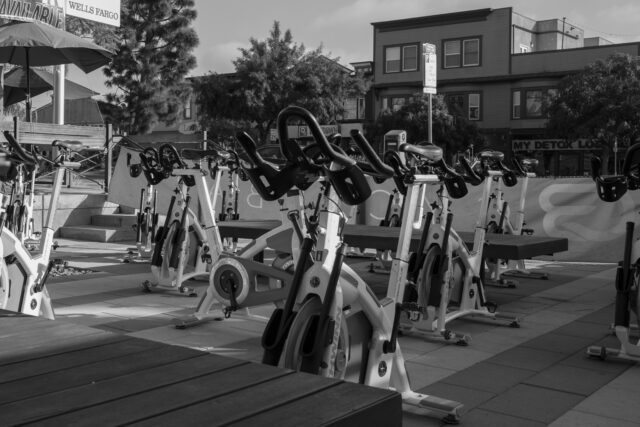 This afternoon, I walked home through the San Diego neighborhood of Hillcrest, where waits one of the many artifacts of the SARS-CoV-2 (severe acute respiratory syndrome Coronavirus 2)/COVID-19 lockdowns. Schwinn stationary bikes are available for those locals looking to exercise outdoors, which is a periodic requirement depending on which way the stay-at-home order blows; sometimes indoor gyms are allowed to open, oftentimes not.

I have seen souls pedaling together during tandem instruction. But nobody rode the road to nowhere when I happened to pass by. Unfortunately, I carried along Leica Q2 Monochrom, which was supposed to effuse magnificent ambience in my nibble hands. But the scene was overly cluttered; in black and white the compositions are too busy, with little comfortable place for the eyes to naturally go. 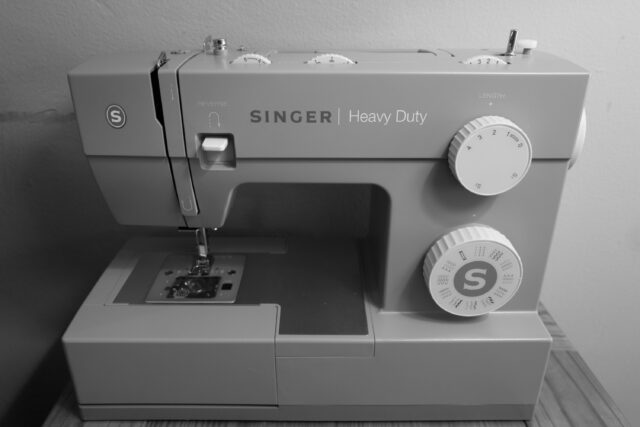 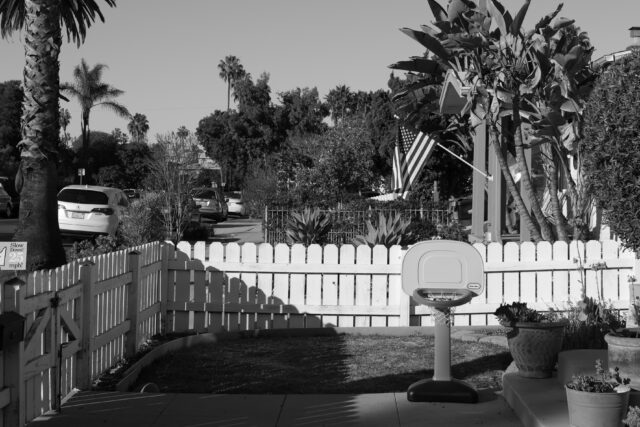 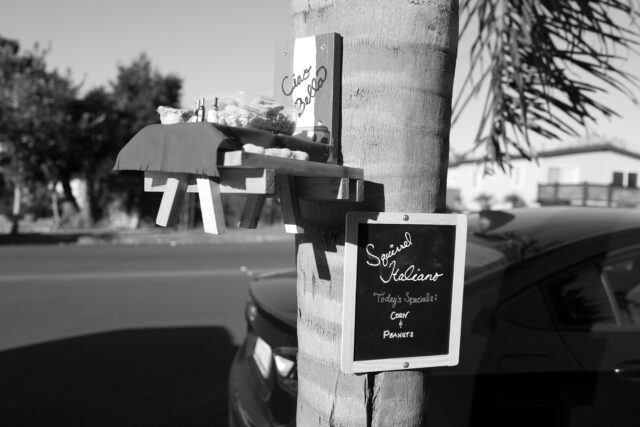 The mom of Bruce, Guido, and Little—all of which appeared in my “Cats of University Heights” series—put out a clever, cutesy squirrel feeder. There is a sad sweetness to the gesture. She can’t serve people—no thanks to California Governor Gavin “Gruesome” Newsom’s order prohibiting all restaurant dining—and last I heard her employer might join the increasing list of local eateries and pubs put out of business.

In this County, SanDiegoVille keeps a running list of the permanently shuttered since the pandemic’s start. I count 115 eating or drinking establishments, but more when accounting for businesses with multiple locations.. Uncontrollable spread of COVID-19, which is caused by SARS-CoV-2 (severe acute respiratory syndrome Coronavirus 2), demonstrates that forced closures are ineffective subduing the pandemic.