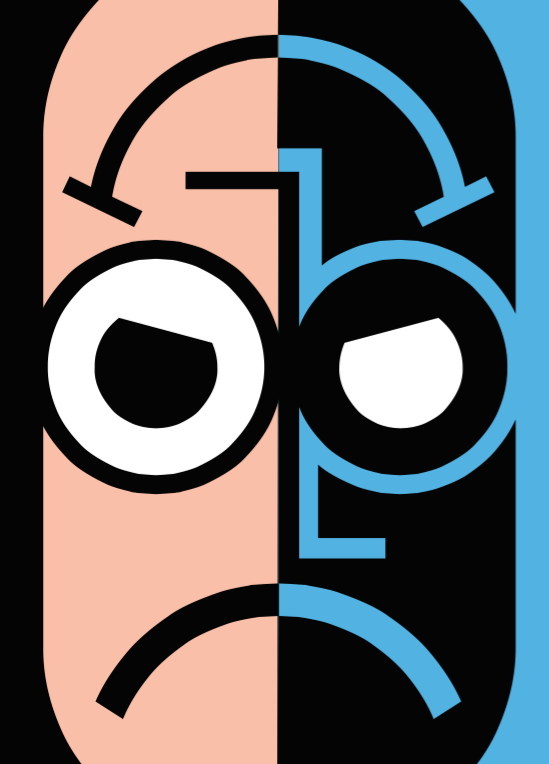 OK, now for the gripe. About a year earlier, someone at HP got this brilliant idea (please add whatever flavor of sarcasm you like here) that consumers should no longer get system-restore CDs with their PCs. Instead, HP would put the restore information on a special 4GB partition on the hard drive. In theory, this would eliminate HP’s so-called problem of people losing the system-restore discs and save the company money in the process. Microsoft loved the idea because Windows XP is fixed to the PC, making it more difficult to pirate.

I questioned the sanity of this move right from the start and strongly expressed my misgivings to HP. I later learned that Microsoft had modified Windows licensing agreements almost two years before, so that all PC makers could do what HP had done. What’s interesting is that most other PC makers still ship system-restore CDs with new consumer PCs. (Hint, hint, HP. There is a reason for this.) I had lots of reasons for questioning the no-restore CD brainstorm, but three stood out from the rest: What if the hard drive fails, what if the hard drive fails outside of the warranty period and what happens should someone delete the partition? The latter scenario isn’t unreasonably nitwit at all, particularly for people that like to tinker with their systems.

If the hard drive fails, as mine did on Oct. 19, 2002, the consumer is stuck without the PC until he or she can get a replacement disk from HP. That’s assuming HP will send a new hard drive and not force the consumer to drop off the wounded system with some dealer for a few days. Either way, the computer is temporarily out of commission. With restore CDs available, the consumer would have the option of popping in another hard drive, reimaging the system, and working with the computer until the disk could be replaced. This is certainly what I would have done. But HP eliminated that option. OK, out of fairness, I should say that HP modified the policy soon after I wrote a news story about the no-restore-CD mechanism. After purchase, consumers can request system-restore discs, for which HP will charge them about 10 bucks.

At least System Restore works
For whatever it’s worth, the restore-from-the-hard-disk mechanism does work—and quite well.

The 883n started acting strangely on the evening of Oct. 18, 2002. Performance started to drag, with applications taking a long time to open. Initially I suspected a virus at work, but later found none. The system crashed the following morning and would no longer boot up. There’s nothing worse than getting hung at a blinking cursor, without even the opportunity to retreat into Windows XP Safe Mode for quick resuscitation. But I kept repeatedly restarting, and the computer eventually began the boot process, albeit taking 15 minutes to get beyond the Windows XP Media Edition start-up screen.

First task: Recover my Outlook data file and recent news stories. This simple task took over two hours, as the crippled system hobbled through the process of prepping files for burning to CD. Right in the middle of my burn, the system stopped responding. Several reboots later brought up an error about the missing “Windows/System32/Config/System” file. Restart. Restart. Restart. Restart. Then the system booted, again going through another 15-20 minute process. I burned my sacred files to CD, then started the system-restore process.

While I suspected the hard drive might be going to hell, I still considered file corruption of key Windows files as a possible culprit. The original image might have been laid onto the disk badly. So I fired up the “System Restore” utility and reinstalled Windows XP Media Center Edition. At one point I left for about 45 minutes and came back to see only 17 minutes elapsed of the install. In fact, more than an hour had gone by. I’ve got to give HP credit, the restoration went smoothly. More importantly, the system diagnosed the problem I suspected at the reboot following reinstallation. I got a warning that the hard drive was in danger of imminent failure and that I should backup my data. The computer took more than 30 minutes to boot to the Windows XP Welcome screen we all see the first time a new computer starts.

Hell can be described as getting eternally stuck at the Windows XP Welcome screen with Microsoft’s musak going on and on and on. I powered the 883n down and considered myself lucky to have recovered the desperately needed files. (Yeah, yeah. Get off my back. I backup, just every couple of days. Oct. 19, 2002, was my next scheduled date.)

I don’t fault HP for the hard drive failure and won’t let it adversely affect any Media Center PC review. Disks do fail and, as seen in this situation, fairly quickly, when at all. I have seen this kind of thing before—not often, mind you—and usually within 30 days of running a new computer. On the other hand, I would have picked up a replacement drive from my local CompUSA and switched out the defective unit. That would have been much easier than rearranging my office to swap in my backup system. CompUSA had 40GB drives for $80 or less the day the drive died. Sure, it was a third the size of the original drive, but that would have been better than nothing. I could have returned to work quicker and completed a head-to-head comparison between Apple’s 17-inch iMac and the Gateway Profile 4.

Frankly, I should have suspected something amiss. The computer had done some bizarre things from the start. Example: The first time I used Windows Update, the operating system crashed. After the PC restarted, I attempted to use Windows Update again but found the shortcut no longer worked; I had to create a new one. I also noticed that in the days preceding the disk failure, the sound of the hard drive working was noticeably louder.

Update: I spoke with someone from HP on Oct. 21, 2002, about the fatally-crashed hard drive. A replacement machine arrived the following day. It’s a good thing, too, because I had grown addicted to listening to MP3s played using Windows Media Player 9 Series beta booming out of the Klipsch Pro Media 5.1 speakers. So, in the end, my Halloween was more treat than trick.