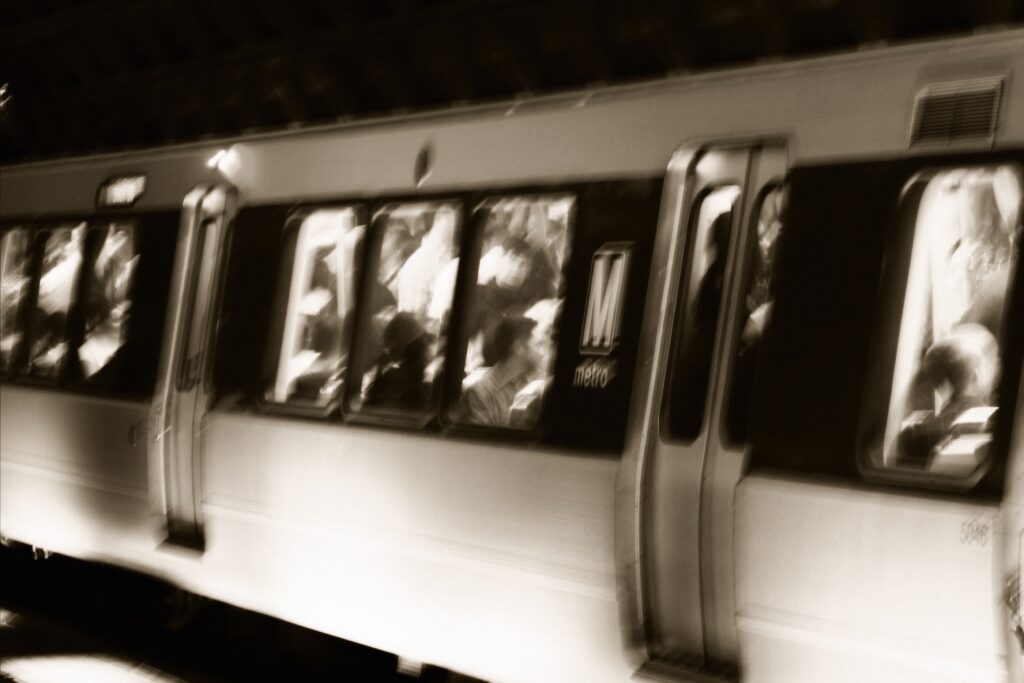 After he finished working the car, the guy methodically counted his change, clearly trying to figure out if he had enough money for whatever he needed, which I assume was food. I truly felt sorry for him.

Later that day, I started breaking out with a pimply rash. I figured it was an allergic reaction to three days of chocolate cake. I don’t much eat sweets, but my daughter and wife had made one delicious desert. By Thursday, while at LinuxWorld, the rash had worsened. So yesterday I visited Dr. Gabe Mirkin, a well-known fitness physician, who is my doctor. Said, Dr. Mirkin, “You’ve got poison ivy”‘

OK? So how do you catch poison ivy in the middle of winter? I’m betting from the homeless guy. In retrospect, I recall that his skin was broken out, something I attributed to hard living. He probably had poison ivy, too. I’m assuming he had slept somewhere where he came into contact with the plant’s poisonous sap. On his hands, clothes, whatever, I got some on me.

Strange, I was most surprised by the diagnosis not because of winter but because I thought I was immune to poison ivy. As a teenager, we would play Capture the Flag in the Maine woods. Plenty of times I crawled on my hands and knees through poison ivy, nary a sign of reaction.

I’ve got one now. My left hand is so swollen, today I may ask a jeweler to cut off my wedding ring. Funny thing: I don’t hold any ill will towards the homeless guy, and I’m not sorry I gave him any money—miserable as I am. Besides, I’m guessing my exposure was through him; I don’t know for sure.