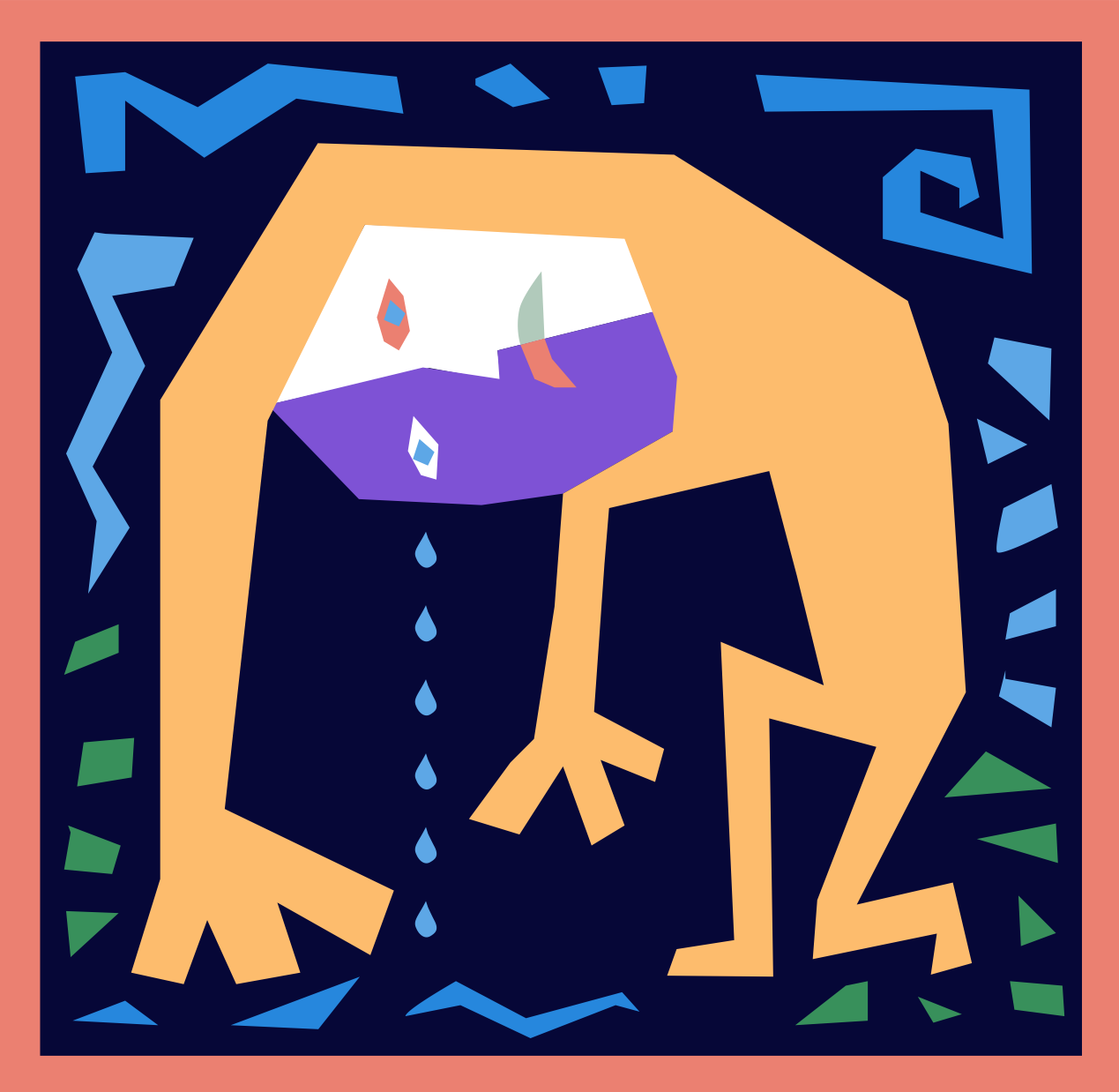 Earlier this year, I blogged about my troubled switch back and forth between PCs and Macs, eventually moving to the Mac for good. Not so. A good buddy bought the PowerBook I purchased back in March, and I put that money into buying a Sony S150, which is a Windows notebook that I’ll blog about sometime soon.

The switch came for many reasons. For one, my boss expressed concerns about a difference in the quality of analyst my reports. I attributed the problem to my working on a Mac fulltime and becoming too distanced from the Windows world; of course, I used a Windows machine everyday, too, but the Mac proved a distraction. I saw the same problem back when I worked as a reporter covering Microsoft. The problem: I like my Mac and didn’t want to switch.

But then a couple things happened:

My return to Windows is just over two weeks on. And I’m glad for the switch. I will continue to use a Mac, which is good for my work, too. And my daughter is set on keeping her iMac, although she likes Tablet PC.