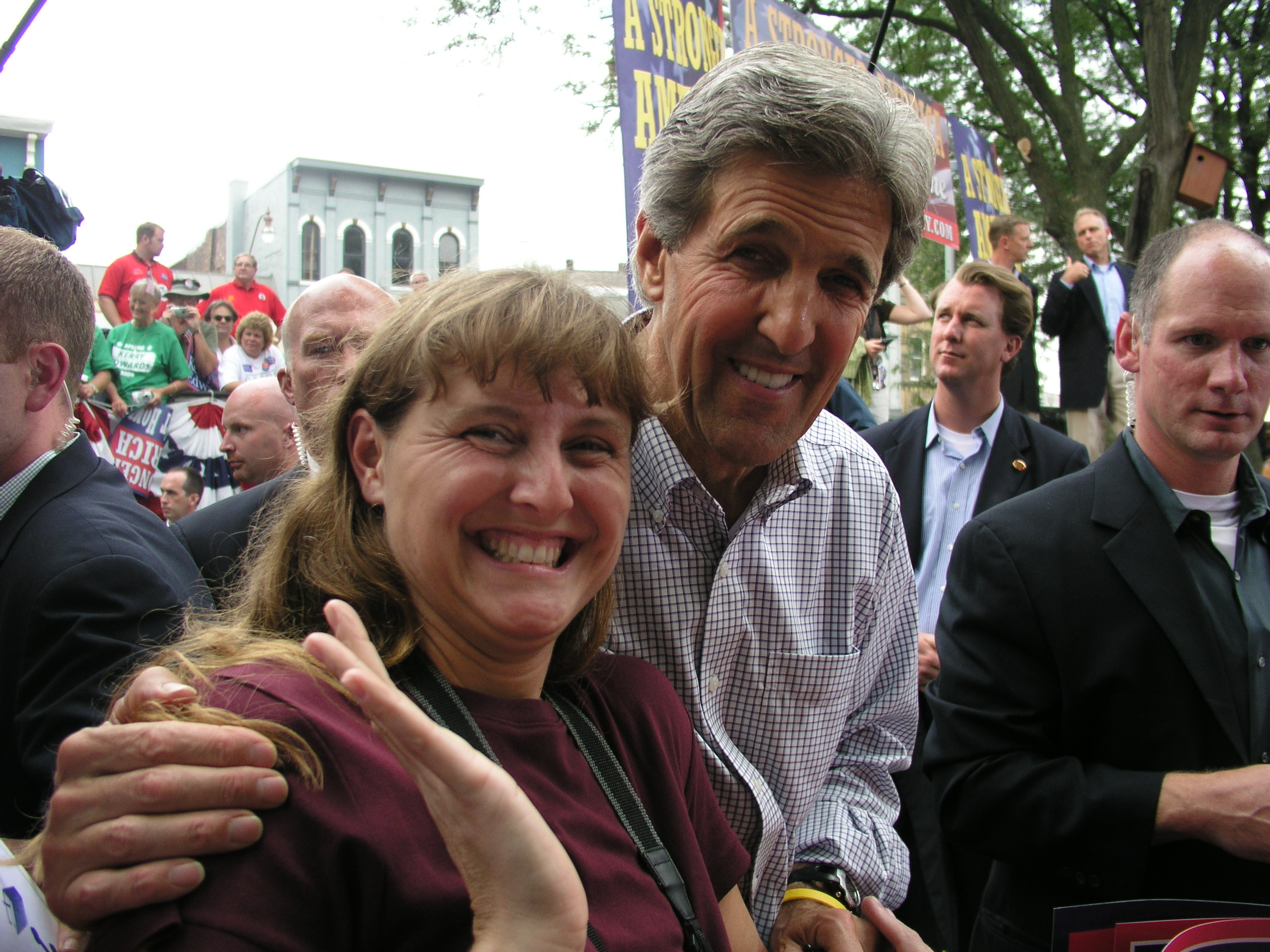 Sure, President Bush has made some big mistakes, but he’s led the country during a tough crisis, too. But, I don’t see that Sen. Kerry showed enough alternative. Maybe if the senator spent less time bashing Bush (Hey, we know what we don’t like about him already) and more time promoting himself, he would be president-elect today. The race was close enough that maybe Sen. Kerry could have won, if he actually sold himself better.

And distinction could have made a big difference in this election. President Bush’s approval rating showed plenty of dissatisfaction with his performance. But the senator didn’t come across as a viable alternative for many people. I think this explains part of the deep partisan split around political parties as opposed to presidential candidates. The problem: Americans don’t vote for parties or platforms. They vote for people. Even if flawed, President Bush was a known quantity. Sen. Kerry really remained a mystery until the end.

Suppose Apple tried to market Mac OS X by bashing Windows, by pointing out the operating system’s flaws. Well, people using Windows already have a pretty good idea what they don’t like about the software. Apple would have to convince people of Mac OS X’s greater benefits before they would switch. The product would have to be sold.

I can’t say whether Sen. Kerry would make a good president or not. He performed really well during the debates, foreshadowing potential leadership ability. President Bush fumbled his way through all three debates. But, Sen. Kerry really failed to seize the advantage and demonstrate why he, not his platform or party, was the better choice.

So, for all the people really pissed off at all the people who voted for the president, I’ve got three words for you: Get a life. Blame the candidate you backed. The president’s low approval rating shows that plenty of people just might have been looking for change. They just needed an alternative, but they didn’t see one.

Either Sen. Kerry wasn’t man enough for the job or he simply failed to show he was the better man for the job. Too bad. Because he had the decency to accept defeat gracefully, rather than force trauma on the country through recounts or legal challenges.

There, he showed leadership qualities and good character. A little more evidence of that during the campaign and maybe it would be the other half of the country angry and crying today, instead of celebrating four more years of George W. Bush.