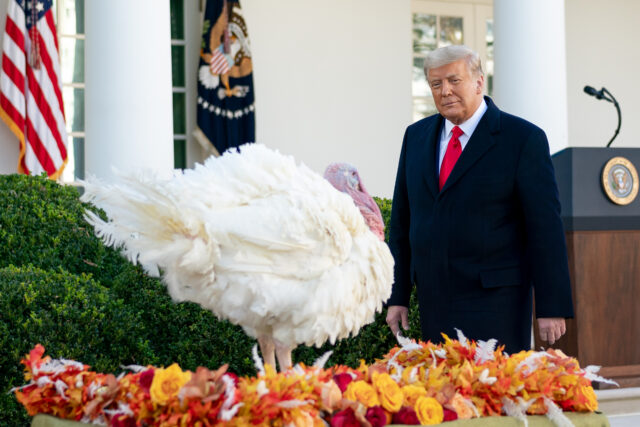 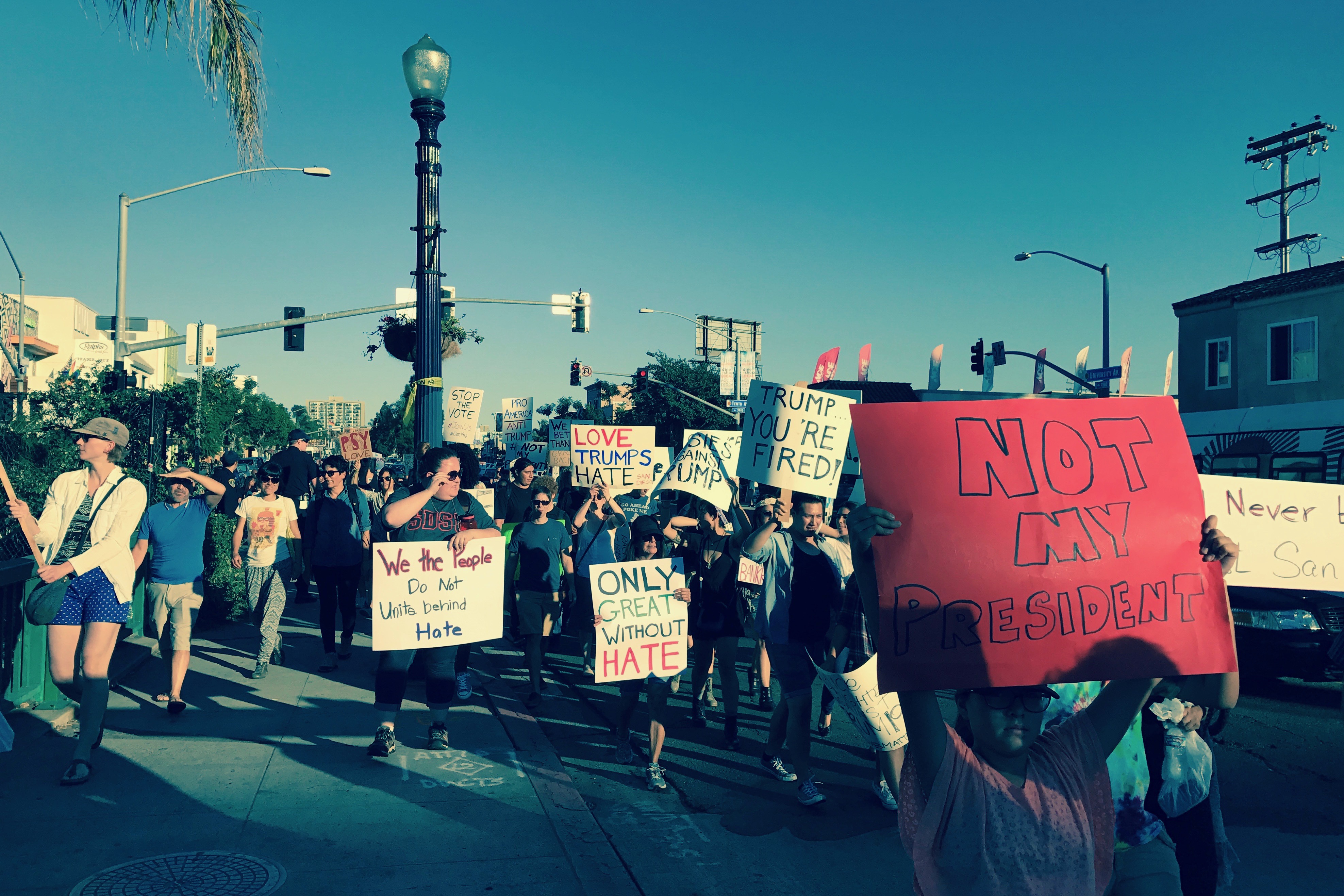 While walking back from the hospital, where my father-in-law will spend the night, I met a group of “dump Trump” protesters rallying down University Ave. where it crosses highway 163; in San Diego’s Hillcrest neighborhood. […] 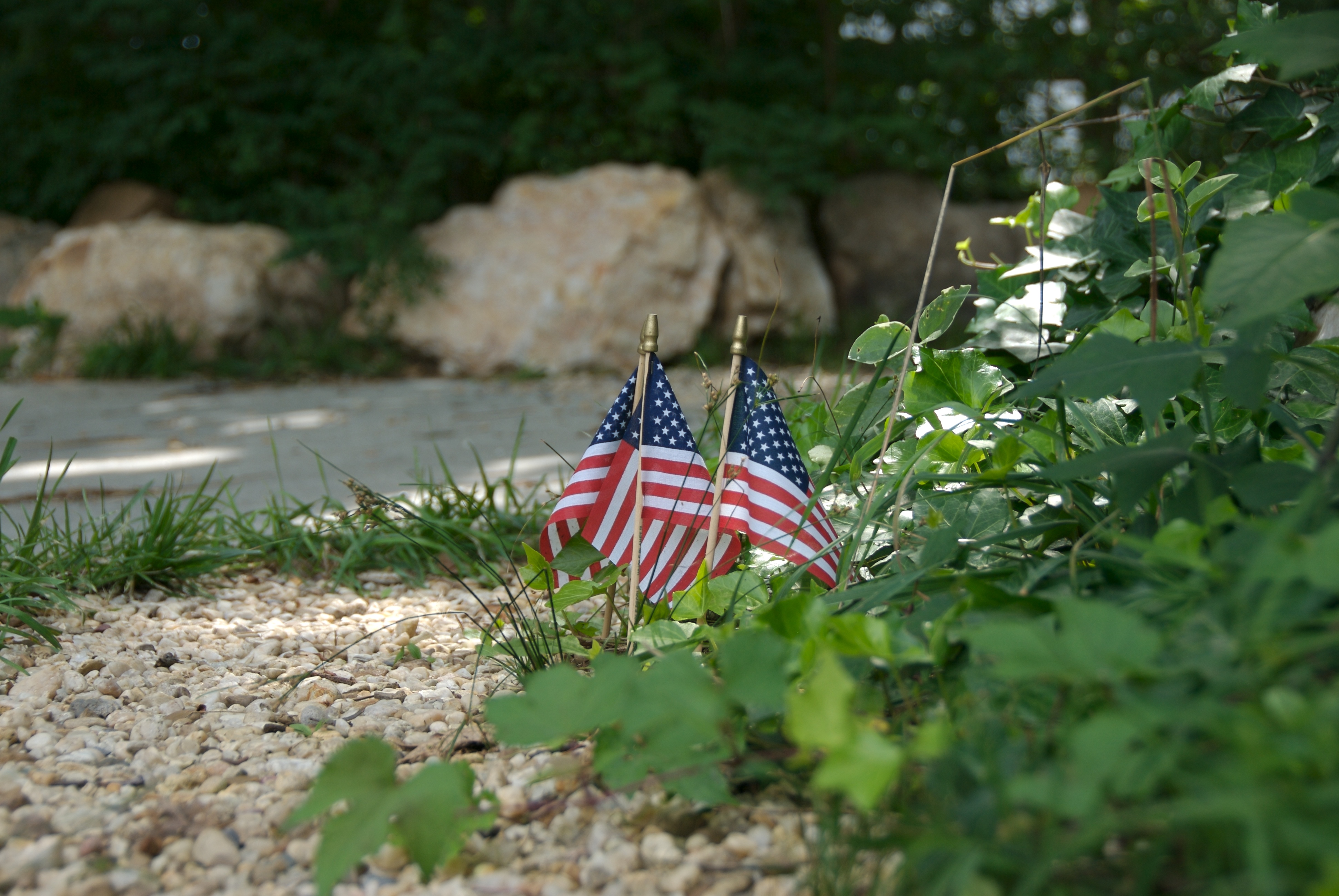 Lots of Americans, like those out here in liberal-leaning, Hillary Clinton-supporting California, are suffering what I call the “Trump Trauma”. They were sure she would win, easily, and are shocked at the unexpected outcome. It’s all disbelief, like someone suddenly died without warning. They were unprepared and now mourn the death of the Clinton candidacy. How could this come to be?

During our pre-election Frak That! podcast, on Nov. 7, 2016, cohost Randall Kennedy and I discussed the social media election. He expressed surprise at the “speed with which information travels”. I interrupted: “The speed with which disinformation travels now”, later describing social media interaction as something like “Borg sentience”, in context of phenomenon “confirmation bias“. The group mind—perpetuated by Facebook, news media reports, and political polls over-weighted to fit the narrative booming from the Echo Chamber—led many Americans, regardless of party affiliation, to misguided expectations about whom would be President-elect. 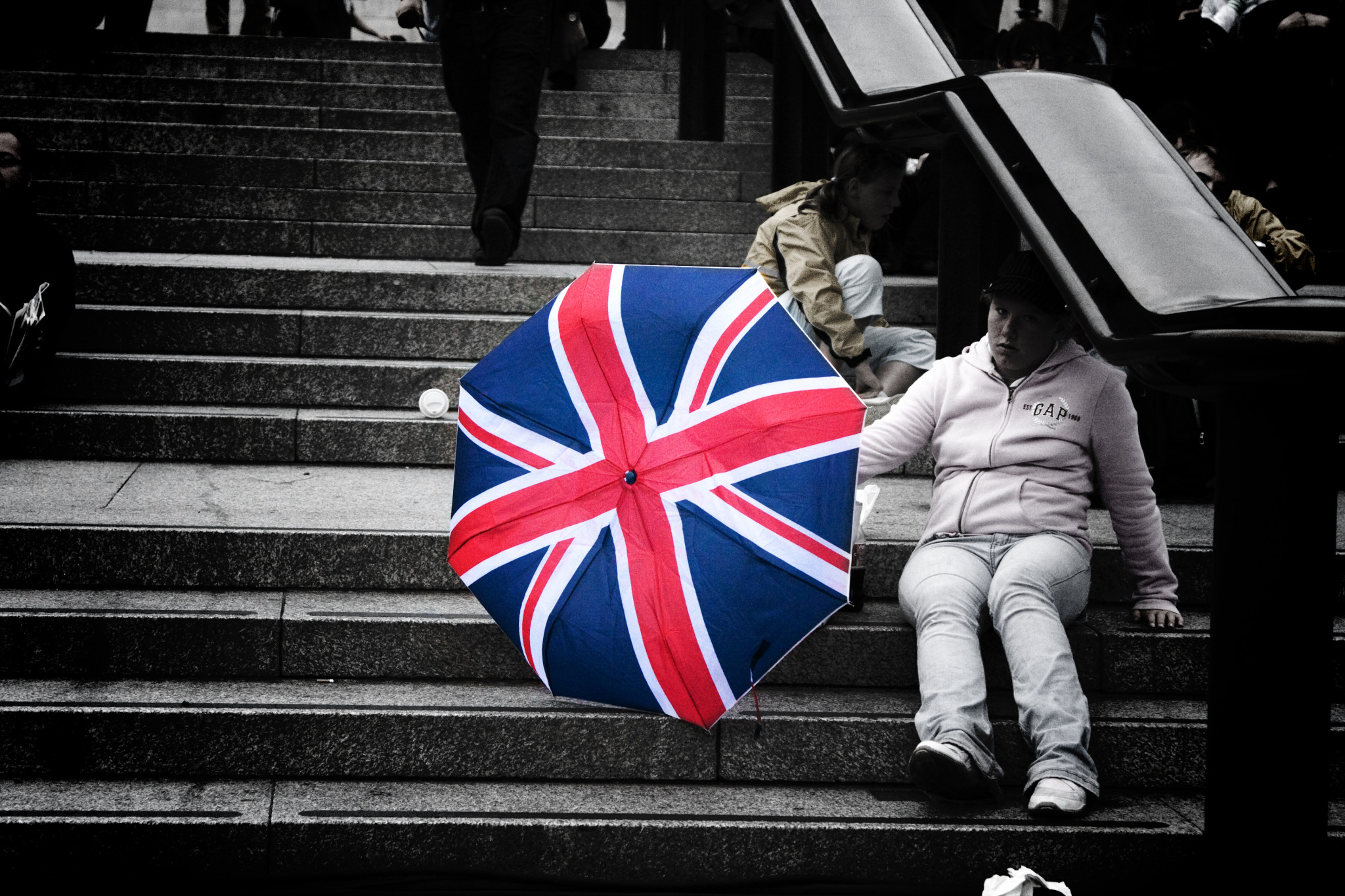 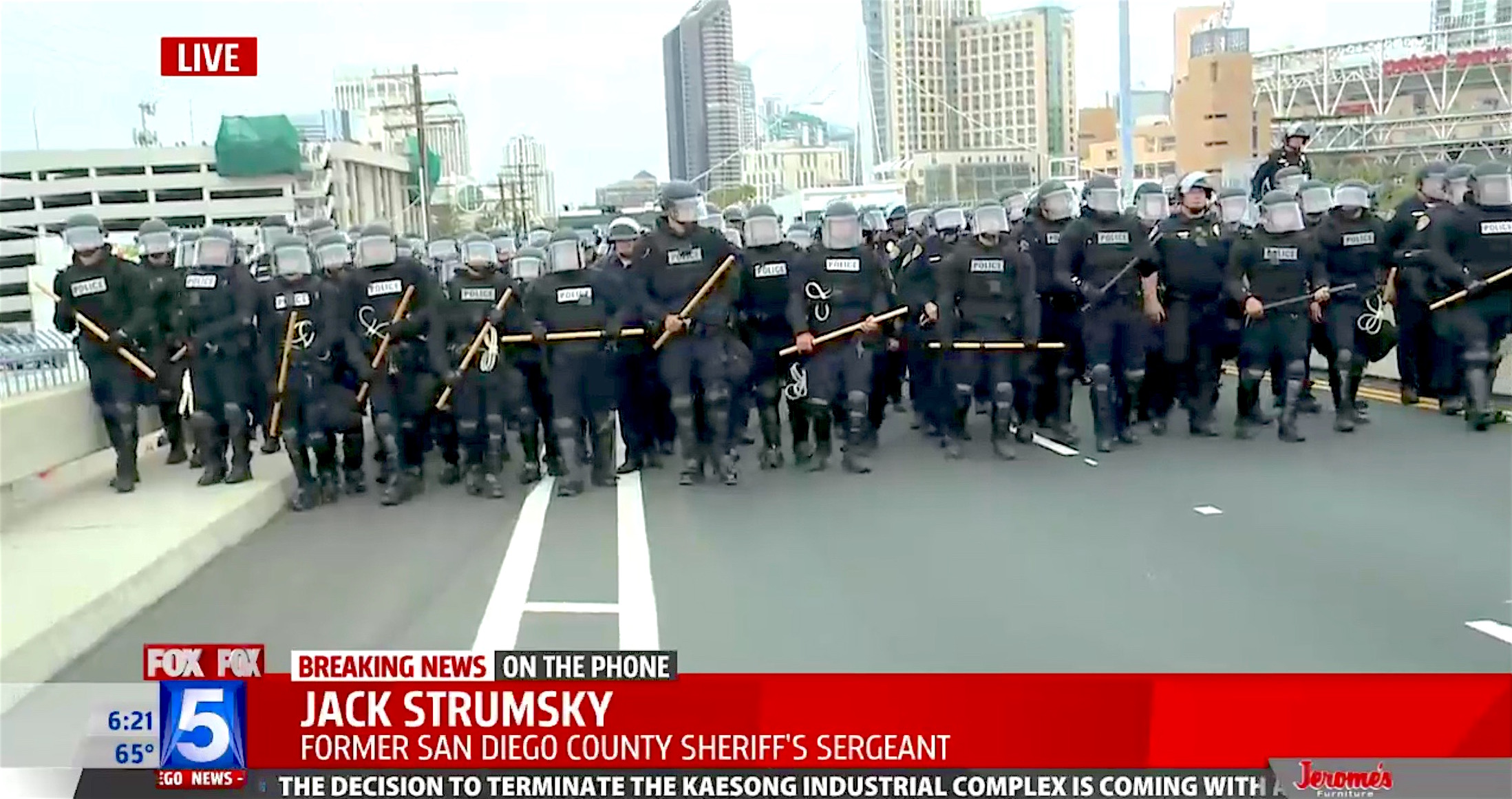 The #DumpTrump crowd clashed with the candidate’s supporters here in San Diego this afternoon. Ha! I didn’t know he had come to speak—at the convention center. Trouble started around 4 p.m. local time, following his speech.

I’m more taken back by the police presence than what actually happened. As I write, about two-and-a-half hours later, there are 500 cops in full riot gear and bulletproof vests outside San Diego Convention Center. The area is closed, with an order making it illegal for anyone to remain in the area. Hey, is Trump still around? Run before you get arrested, Donald. 😉 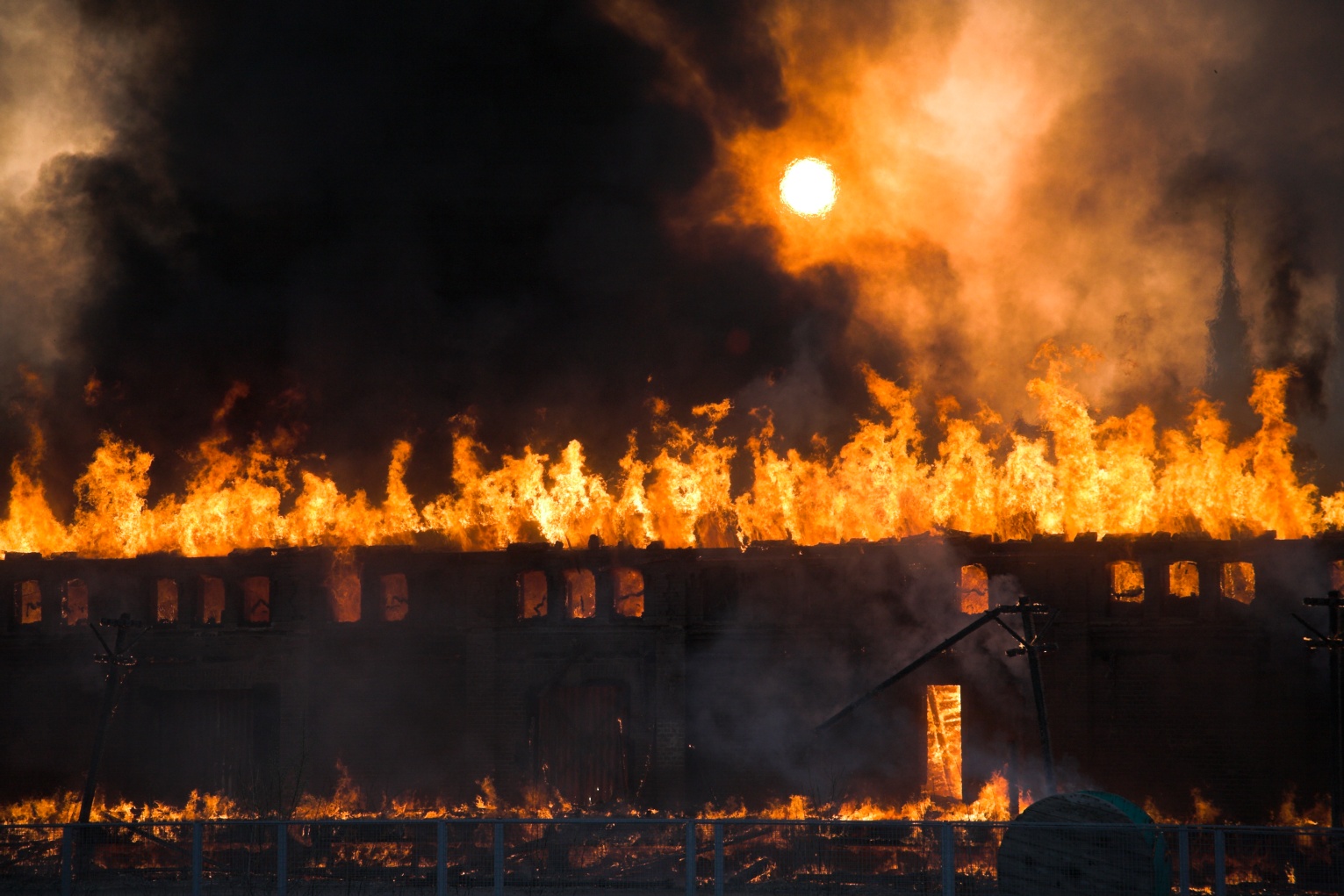 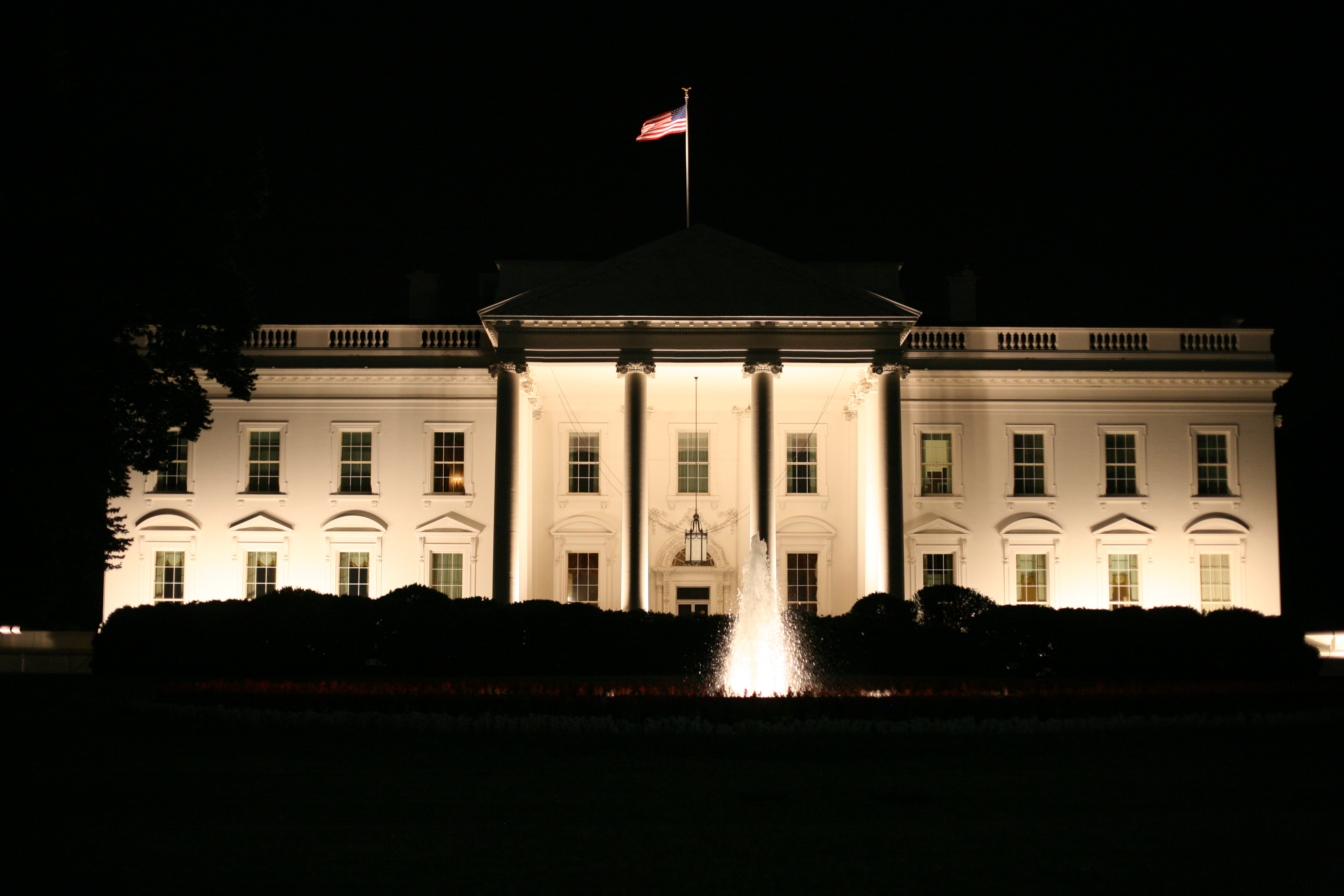 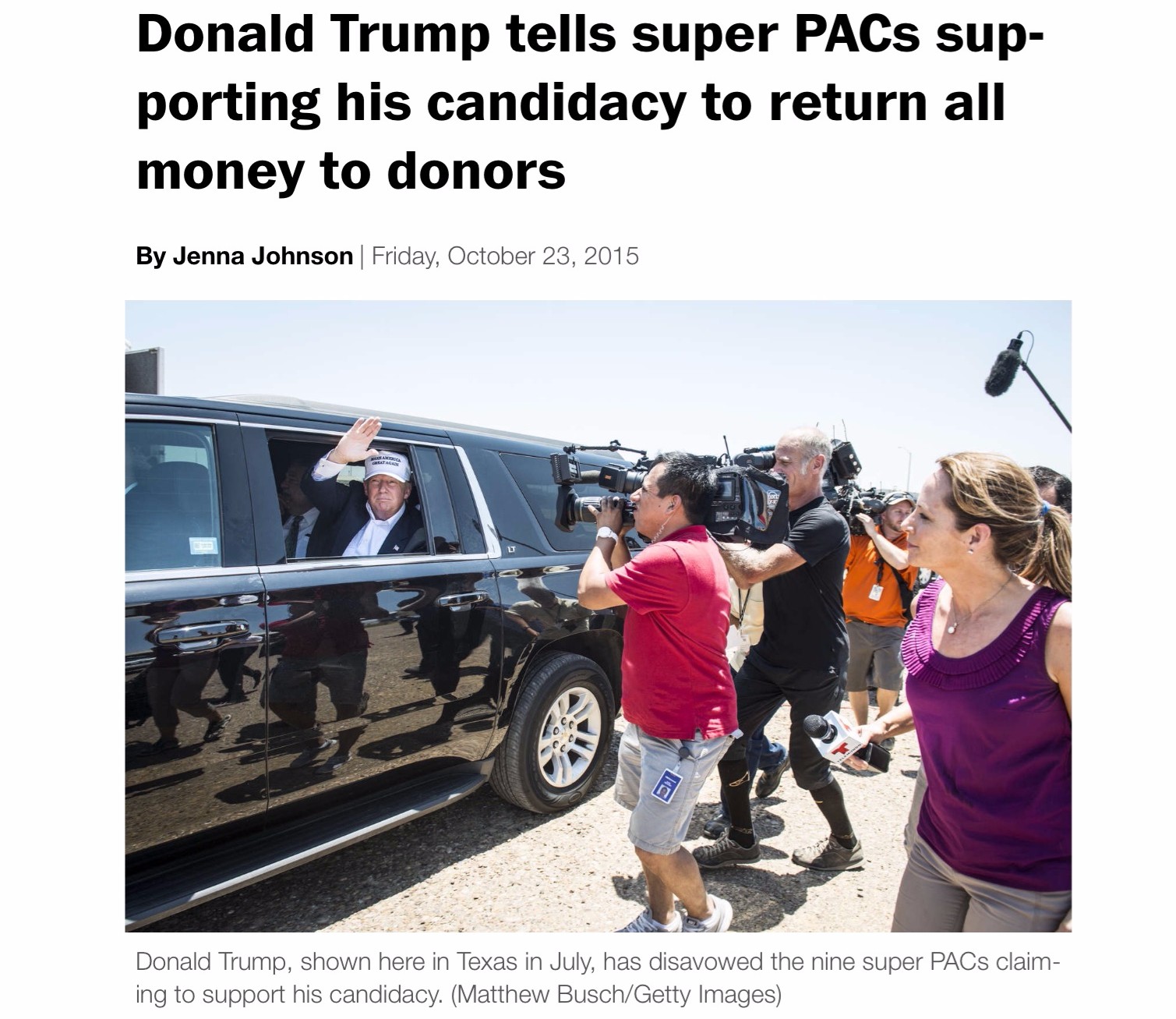 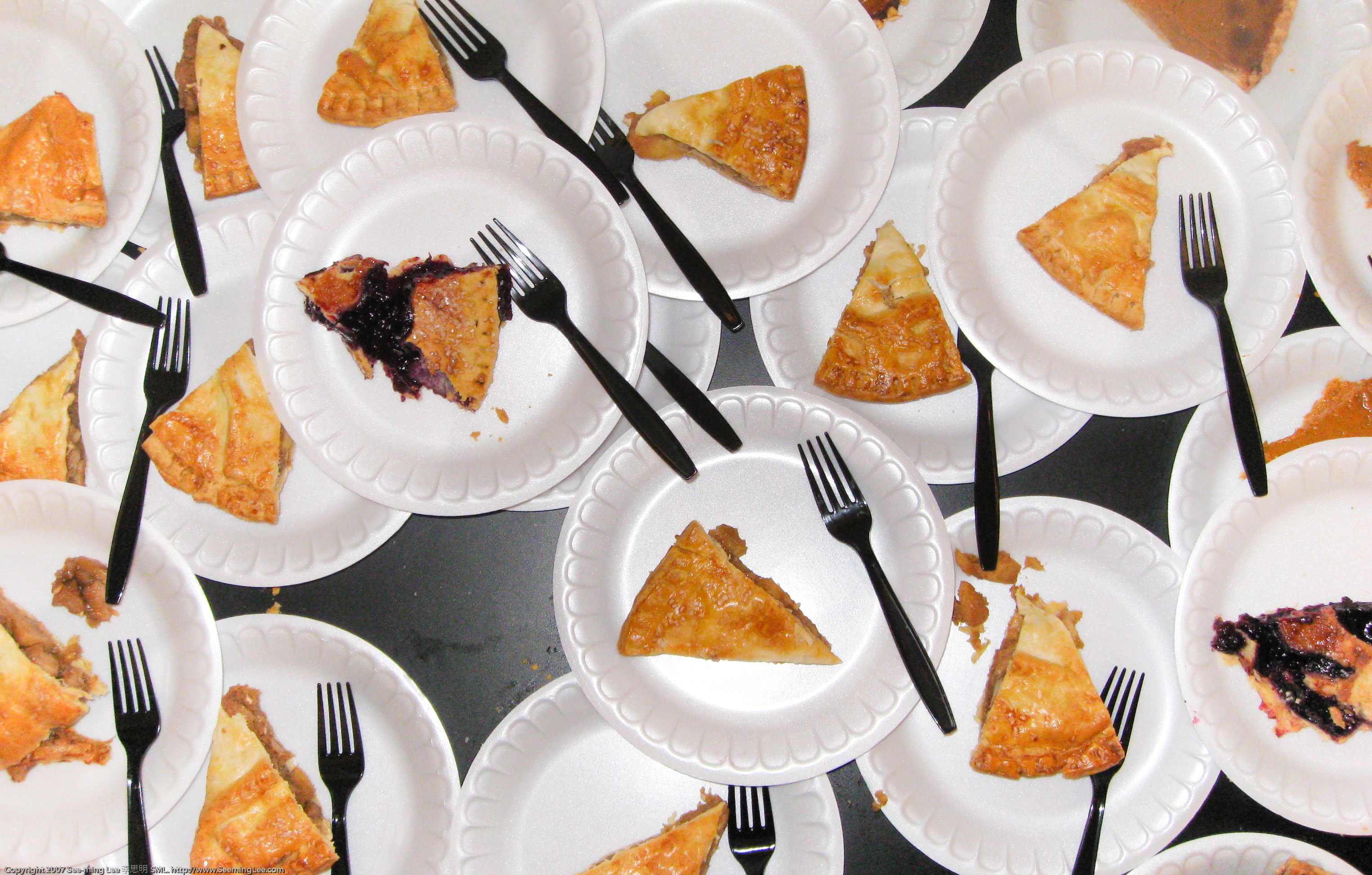 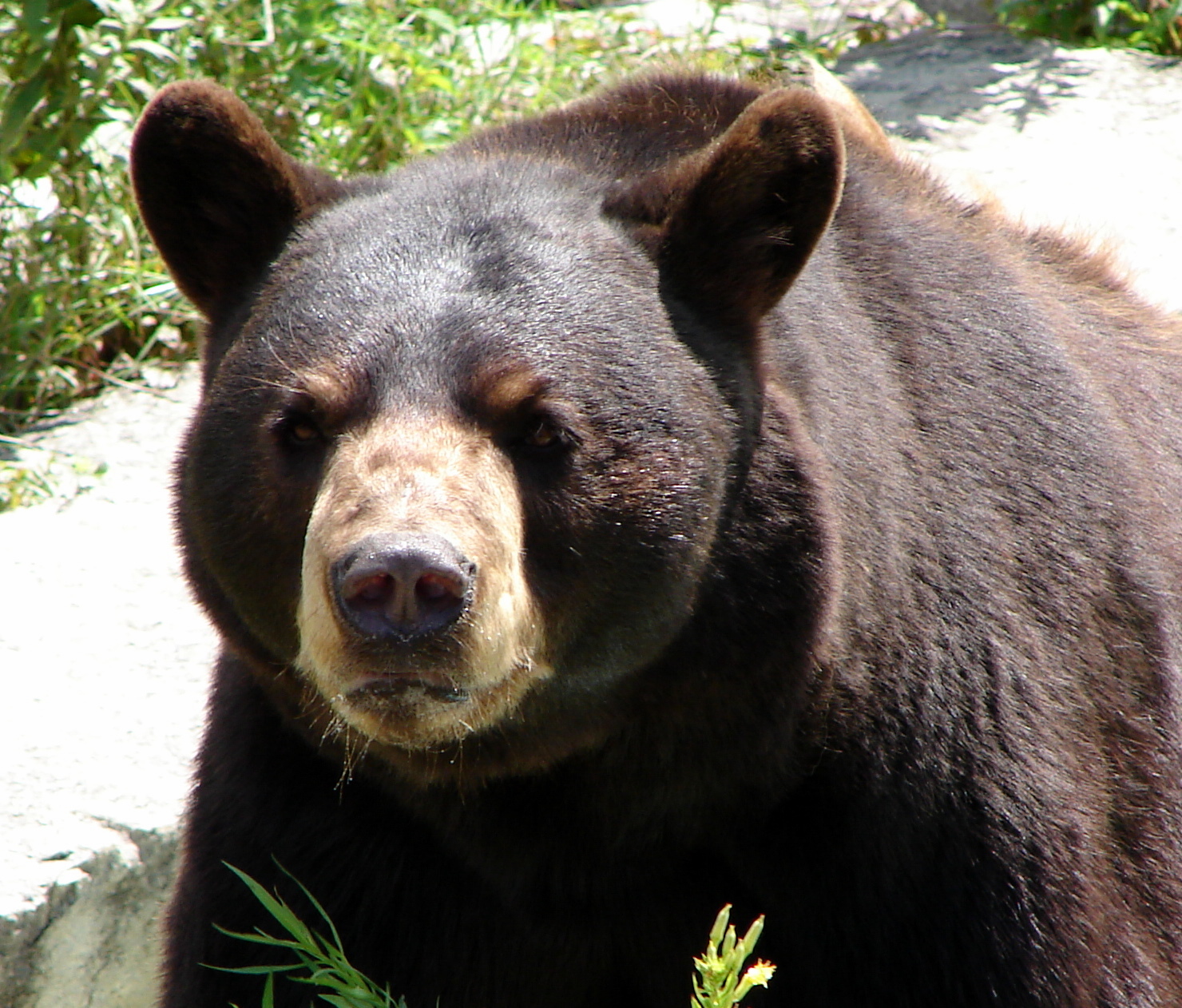