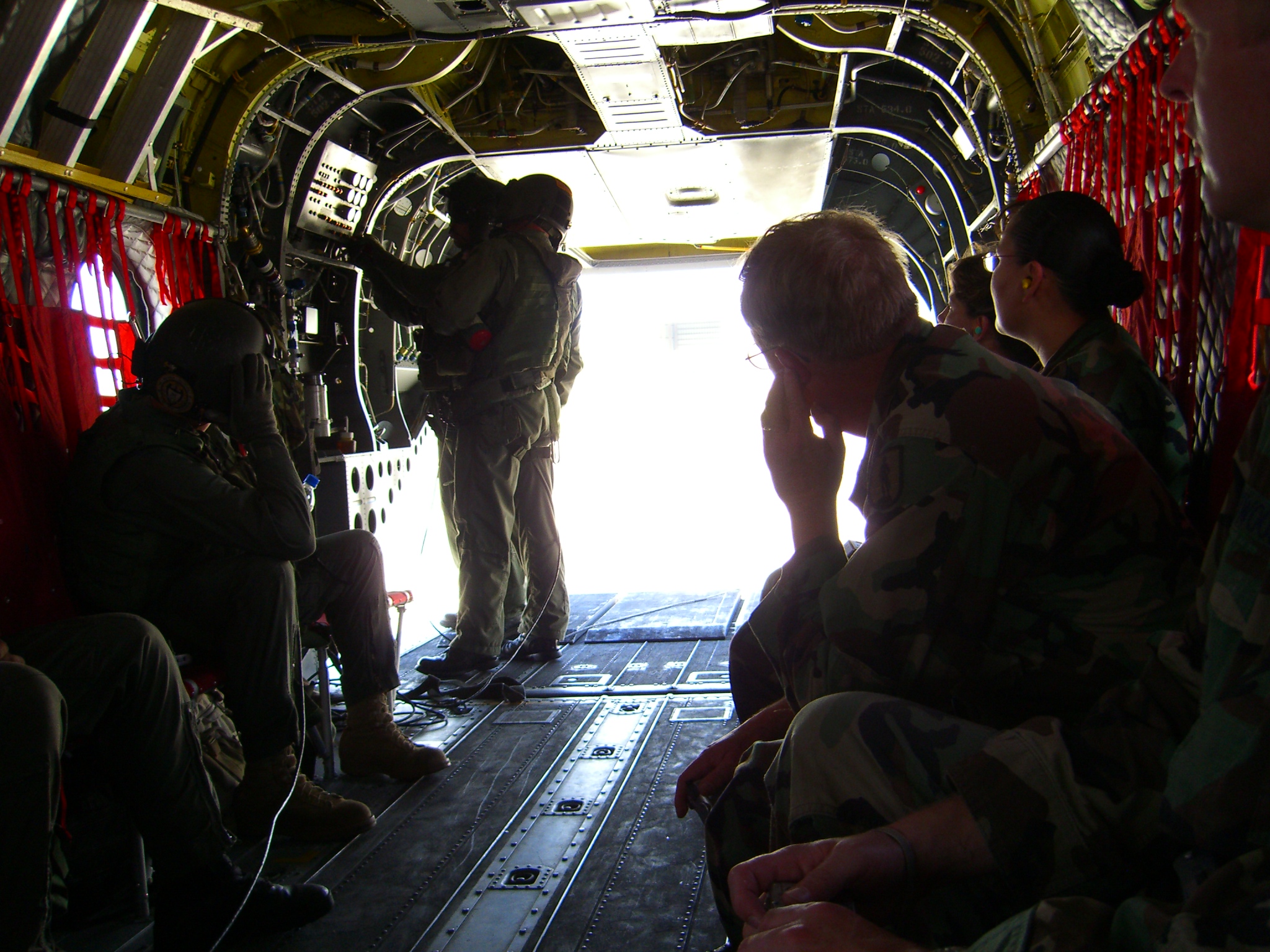 Troops and supplies arriving in New Orleans is a relieving development. I’m sorry the response took so long, but that’s not the point of this post. Great concern now are the refugees, their finding some new start and their impact on neighboring areas.

New Orleans may only be the first disaster area, as the swelling population taxes resources elsewhere. A story in today’s Washington Post quotes Mike Walker of East Baton Rouge’s City Council as saying, “Instead of water flooding in, we’ve got people flooding in. The levee of people broke”.

Looks like 400 or so people are headed this way for makeshift residence in JFK Stadium.