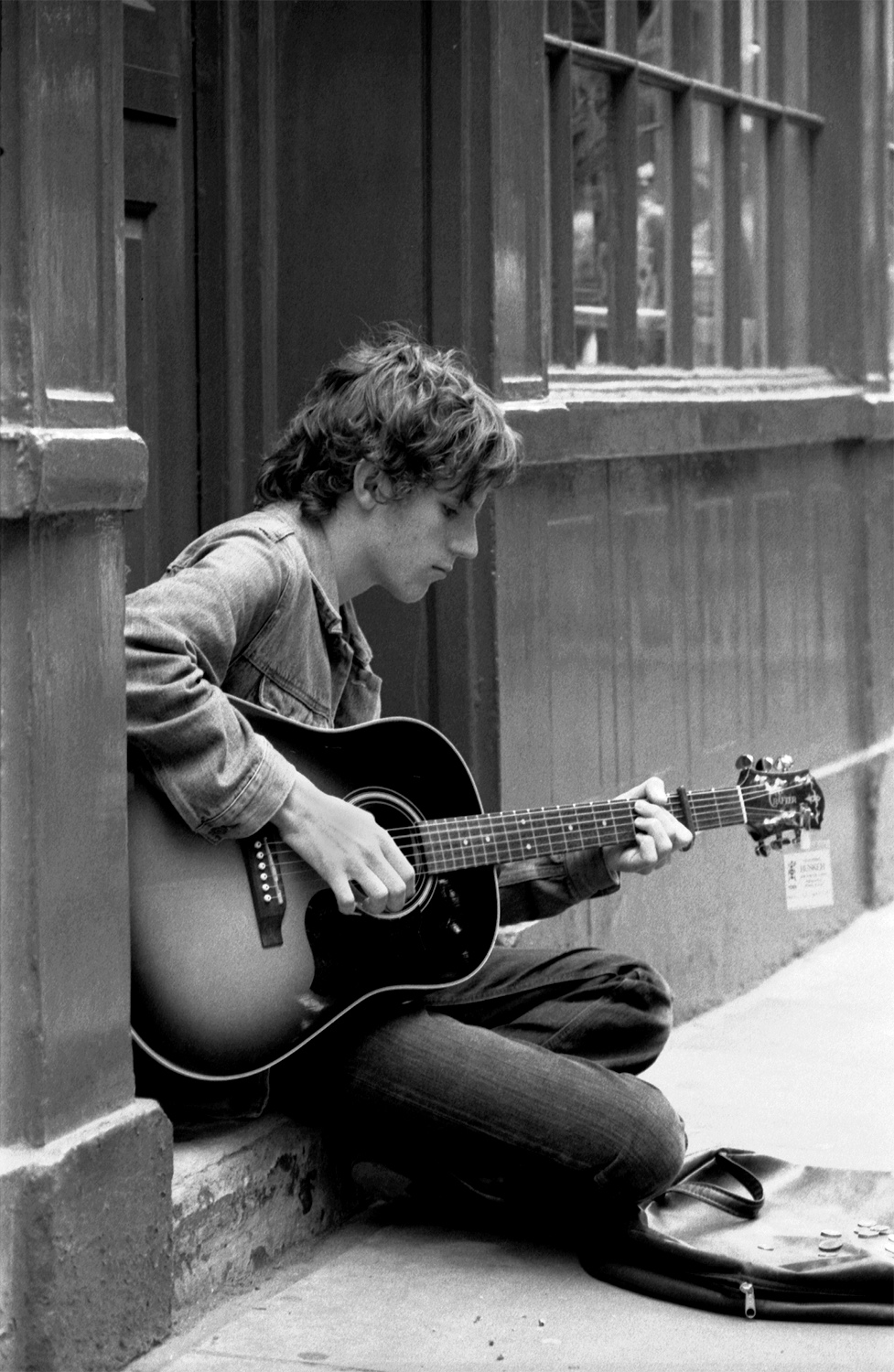 I recorded the PBS special on Bob Dylan, “No Direction Home” and finished the first part last night. The film left me with a sense of loss about the state of American culture.

Dylan started making music at a time of counterculture poetry and song, the Greenwich Village crowd, that still had some lifeblood even through the early 1980s. My question: Where is the interest in arts for arts sake today? I recognize this isn’t exactly a new problem. The term counterculture is explanation enough for a longstanding problem.

My concern, and it’s not a new one: how emphasis on business and materialism buries creativity and research—the arts and sciences. In part one of the Dylan film, by Martin Scorsese, the older folk singers spoke of singing as part of tradition, of heritage. They borrowed riffs from each or their forebears and evolved the songs. There was a tradition of sharing, and many of them said they just sang for singing, even if just nine or 10 people ever heard the song. How could that take place today?

There’s long, historical precedent for sharing information that the Microsofts, music labels, and other profiters of creativity and information have steered American society away from—communication and entertainment for the sake of the whole not the profit of few.

The Question: What is the value of information and what should be shared? People borrow many ideas from nature, for design purposes and construction of mass-market products. I hadn’t noticed that God comes around demanding a price for using his/her ideas. But we exact price from each other, which I believe hurts the evolution of our society.

The impact reaches the sciences as well as the arts and not just on American shores. I can’t help wonder what impact modern attitudes about patents and proprietary information for profit would have had on perhaps the most important scientific, biological discovery of the 20th century: The double helix.

I can only imagine negative impact on the great research conducted by Francis Crick and James Watson. What company would they have been beholden to if their discovery occurred in the 1980s or, gasp, today?

I will continue watching “No Direction Home” tonight. But, I will be thinking that because of misguided, modern attitudes about arts, sciences, and ownership of information how our society has no direction forward.