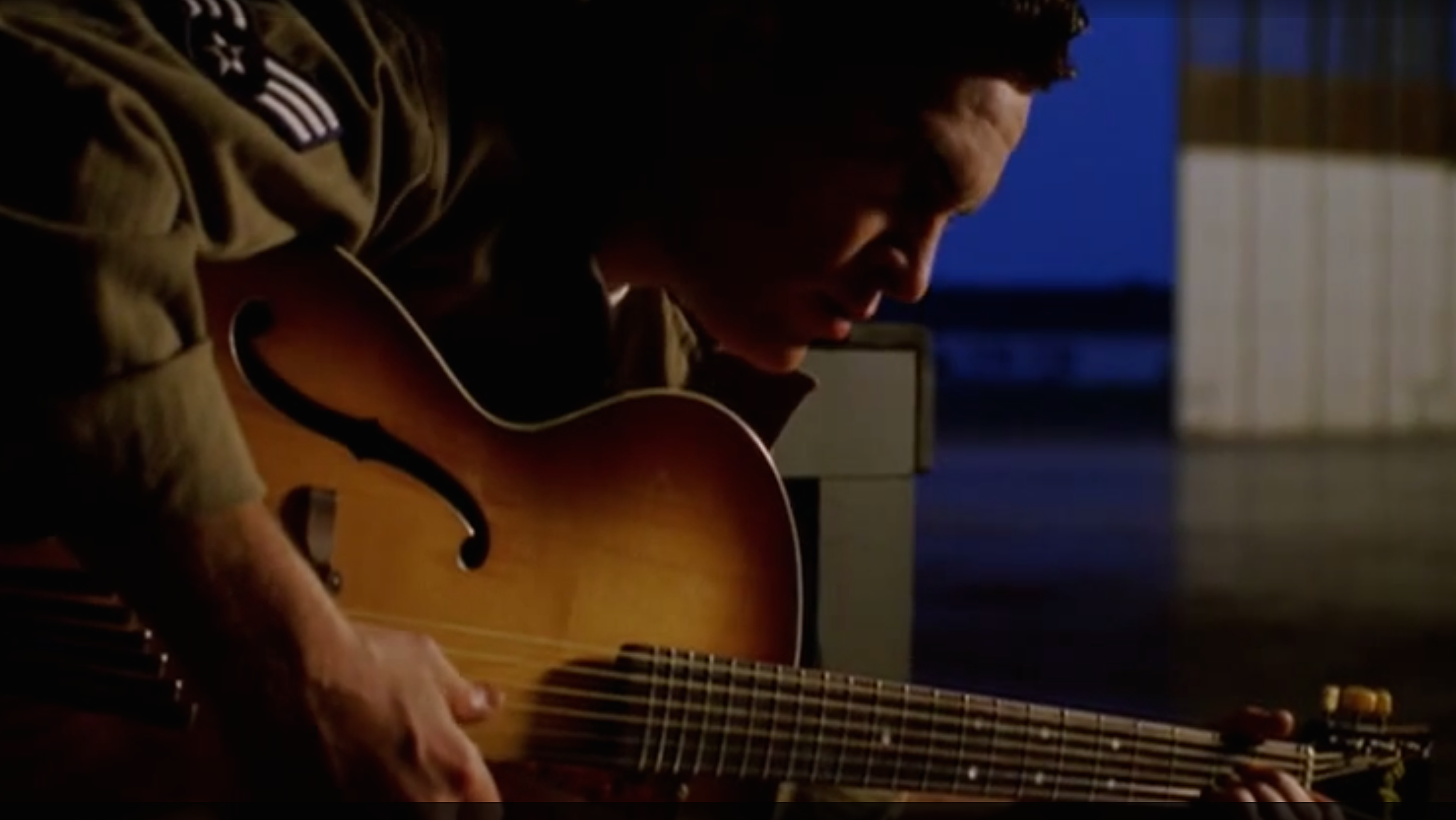 The film will be my last one (except maybe for kiddy fair) at the Loews Wheaton Plaza 11. The theatre, while convenient for distance, proved to be the wrong venue for a movie like “Walk the Line”. The audio blasted from the front of the theatre—maybe the screen—like the sound of those tin cans used for drive-in movies. I counted three pairs of surround sound speakers sideways along the walls that remained silent for the entire film (I guess they’re only good enough for THX boomers and bangers). I could have saved $8.50 and gotten a better experience watching the movie on DVD (granted, after a many-month wait).

I had wanted to see “Bee Season” more but couldn’t make the show at the theatre in Bethesda (and I would rather wait and take my wife anyway).

Still, “Walk the Line” had much to offer, and some of that was surreal. I decided to hit the head before going into theatre 11. While I stood at the urinal, a guy bumped into me. A blind guy with a walking cane. At the movies! Later on, a lady companion escorted him down the isle, where he sat right in front of me. And I wondered what the heck a blind guy was paying $8.50 to listen to “Walk the Line”.

I felt sorry for him, because of the tinny audio quality. He deserved better. We all did.