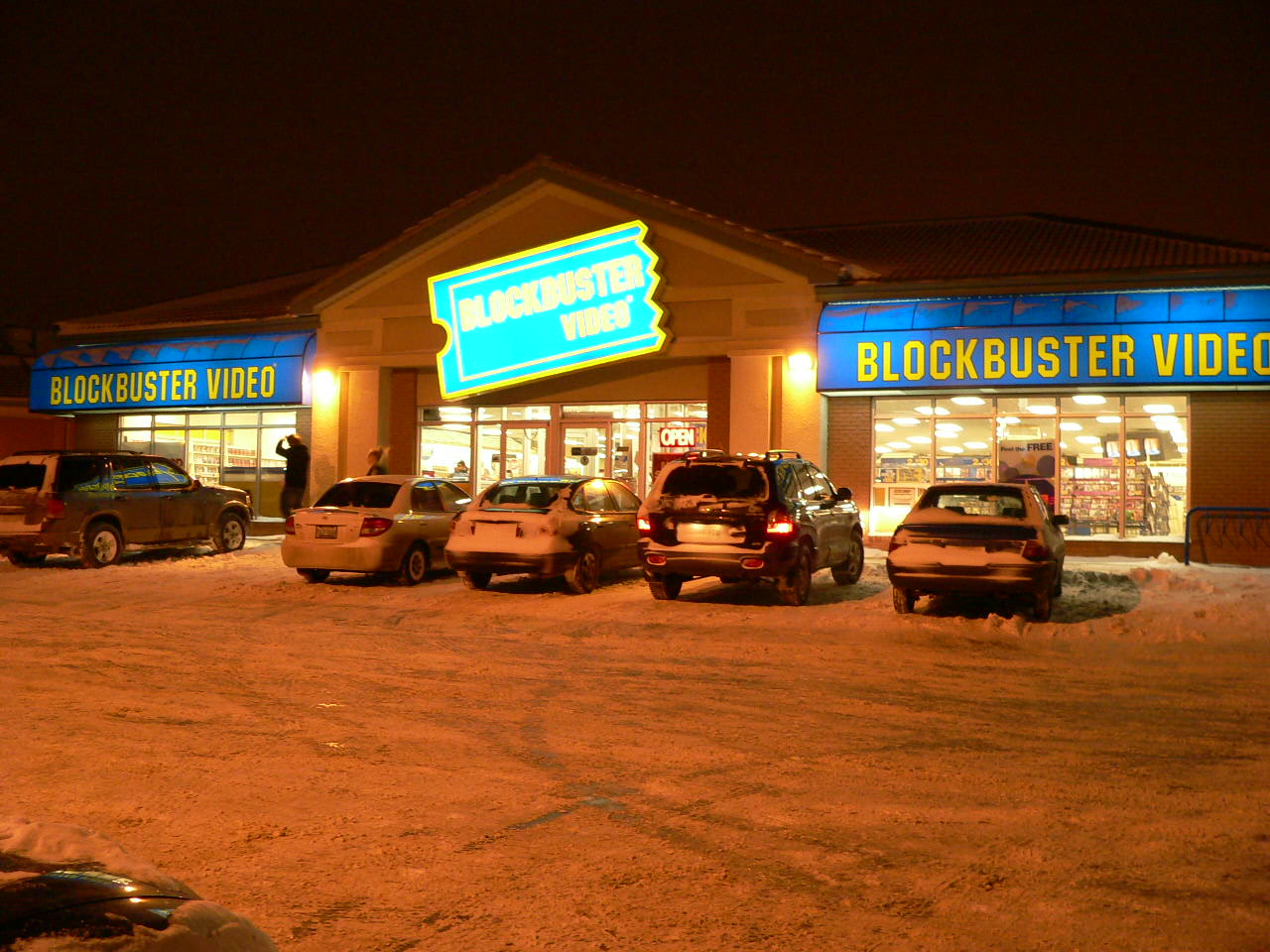 During the last seven months, I’ve taken some mighty big steps backward—and I’m none too happy about it. In early August 2005, I started using Vonage voice over IP (VoIP) service, putting a tethered phone back in the house. More than two years earlier, I pulled the landline, and we became an all-mobile family. Three cell phones.

But following carrier consolidation, I no longer could affordably purchase enough minutes for work and home needs; hence, the VoIP service. I would have expected service providers to encourage people to go only-cellular. But, NO-o-o-o.

Over the weekend, I rented a movie from a real store, the first time in more than a decade—and what a loony experience, too. I’ve nearly reached the point where I will dump Netflix for Blockbuster; hence, the store rental. I started with Netflix back in February 1999. At the time, I couldn’t even buy DVDs in local stores—all carried VHS tapes. But Netflix’s throttling tactic has me steamed. So, I am one step short of casting away Netflix.

Blockbuster offers a hybrid alternative—three DVDs for $18 a month, similar terms as Netflix. But there’s an extra: coupons for a weekly free rental from the store. Local sounds like a good idea, right? Blockbuster store is just 2 kilometers drive. My daughter and I rented this weekend, using our coupon, in what felt oh-so last century.

Uh, Blockbuster’s computer system must be circa 1986. Setting up an online account took less than five minutes. Pick a user name and password, enter name, address, and credit card number and the process is done. The store sign-up took much longer.

First, the online and store computer systems aren’t linked! My new account—really my old test one from last year reactivated—couldn’t be accessed from the store. I had to signup for another account. Worse, the clerk handed me a paper form, which meant he would have to manually rekey all the information. Absurd!

Rummaging the rental aisles was a cruel experience for someone used to quickly searching a colorful online directory and placing orders with a mouse click. My daughter and I searched for an hour. As we walked out empty-handed, someone returned “Wallace & Grommit: Curse of the Were-Rabbit.” We got it for a lousey two-day rental. I am spoiled by no due dates.

Backward I go, tethered to phone lines and store move rentals and who knows what else. I cling to the hope of Vongo and similar such services to liberate me from the clutches of the video store clerks, and I pine away for the cellular service that will price to encourage mobile-only usages. Until then, sigh.