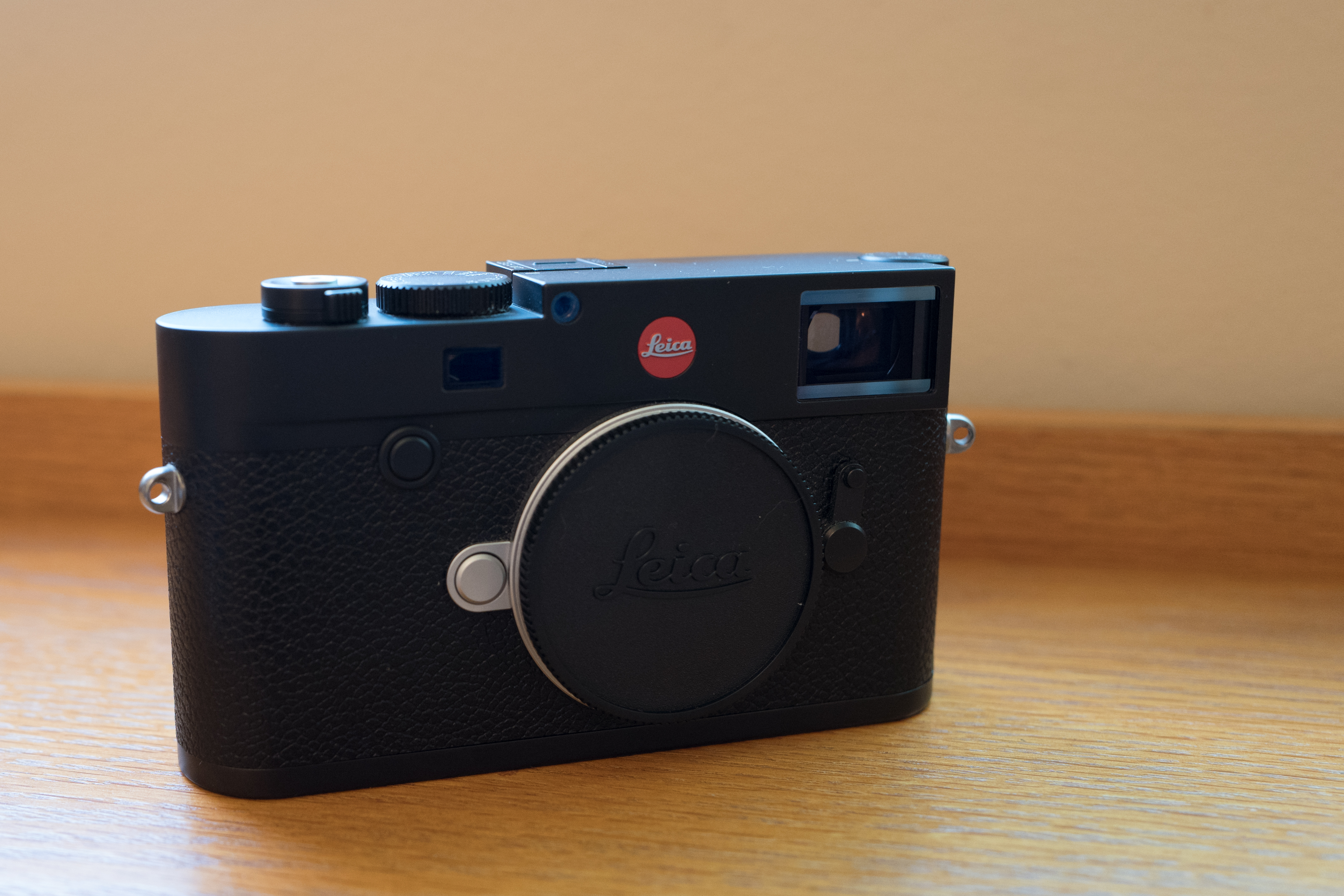 I never expected to part with Leica M10 six months after acquiring it. But such was the circumstance on Oct. 5, 2018. So shocking the suddenness, I waited three months to explain. The camera was my dream shooter—a magnificent manual rangefinder that fit my personality. Problem: Too often I couldn’t focus fast enough, or with appropriate precision. Perhaps another six months of use and practice would have made perfect.

But my wife and I were looking at possibly moving from San Diego to Julian, Calif. So serious our intention that we had put down an offer on a house, where we went for formal inspection that fine Fall Friday. Thinking about living in the mountains in nature, I couldn’t imagine using the M10. For the wild woods, autofocus and telephoto lens would be better. So I had posted the camera for sale, with intention of replacing it with a Fujifilm mirrorless. 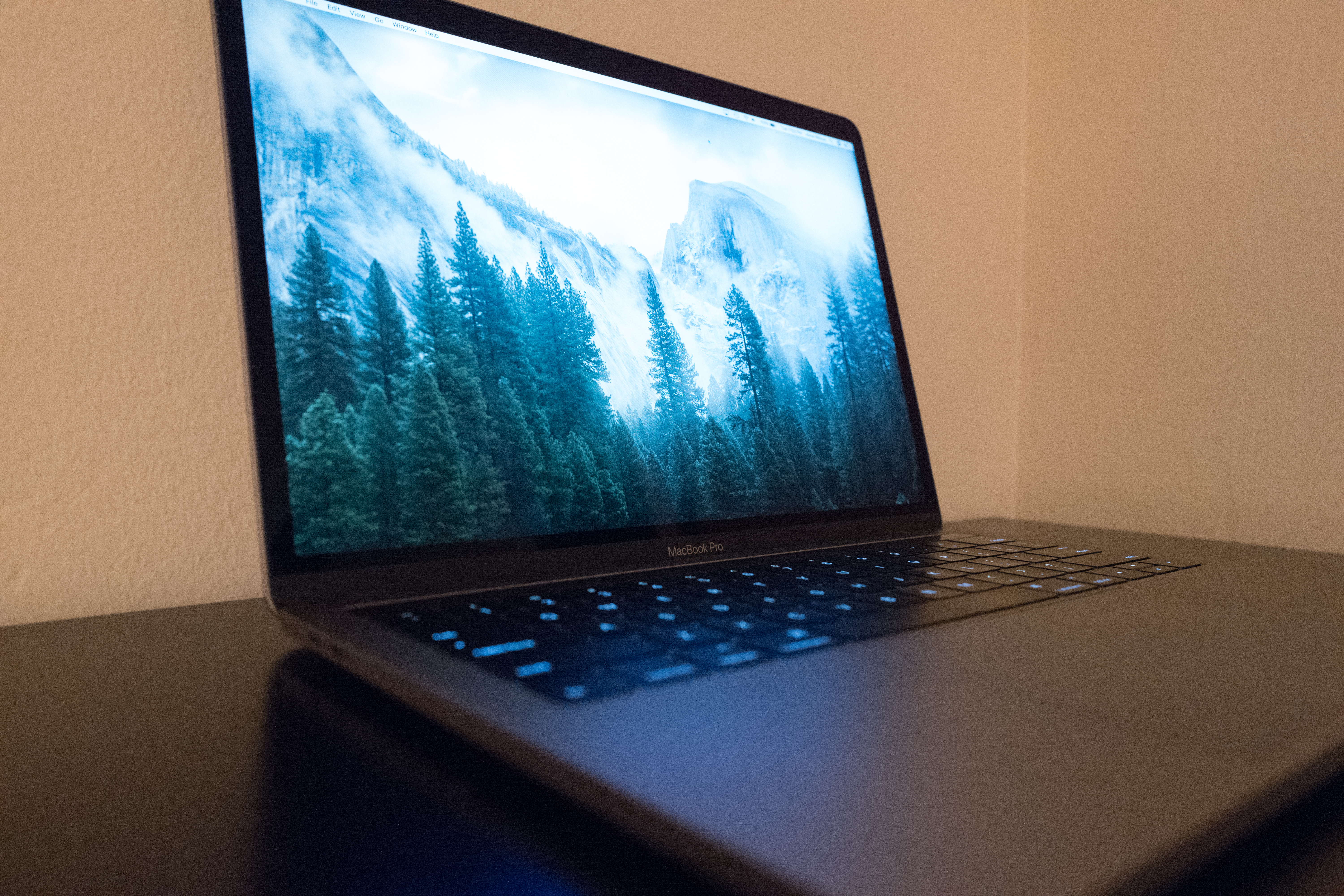 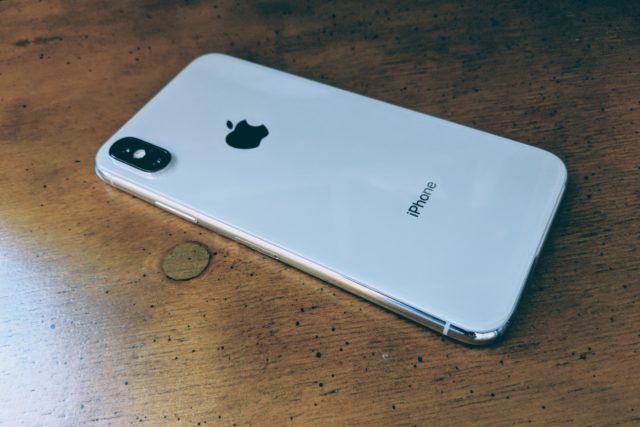 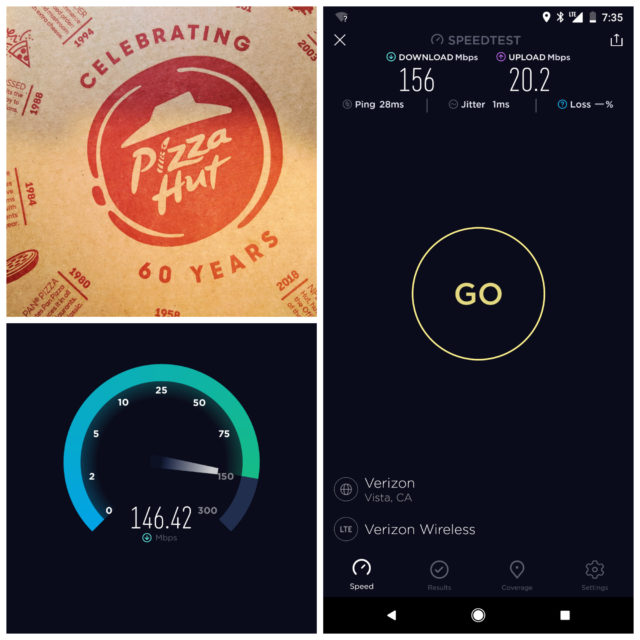 For Father’s Day, we ordered Pizza Hut take away, tonight. As I sat waiting for my pie, I pulled out the phone and ran a couple speed tests. Well, you can see the results. And […] 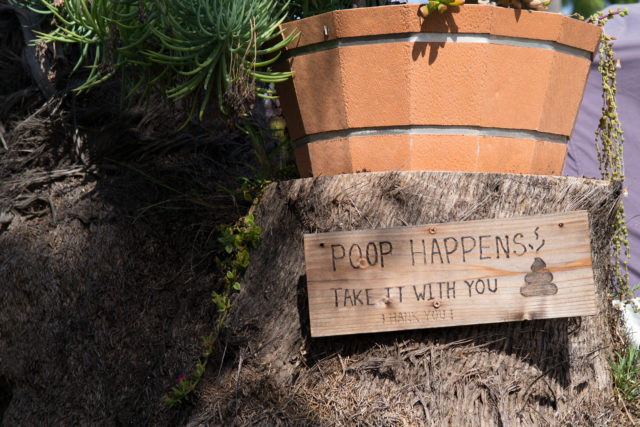 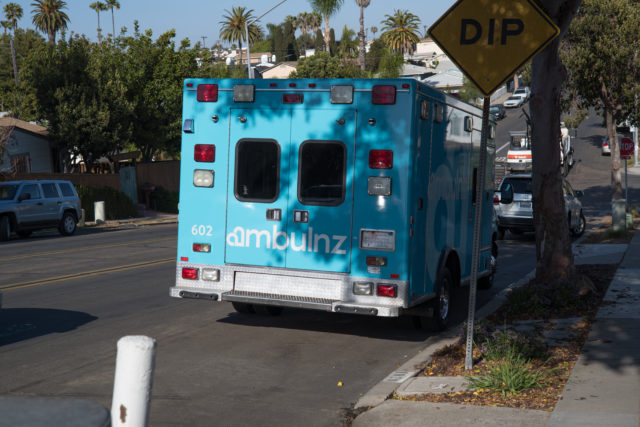 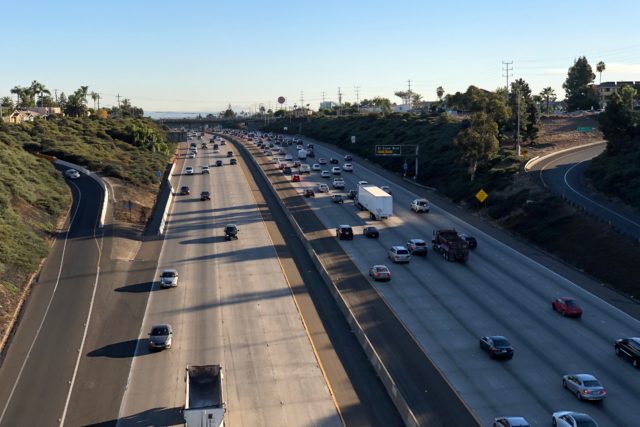 Approaching rush hour on 805 marks my walk along Adams Ave. above to Pet Me Please, where I learned a valuable lesson. Always call ahead. I used Siri to check normal business hours, but there were none. A sign on the door announced that the shop would be (uncharacteristically) closed today because of the “Lilac wildfire“. Well, frak me. At least I got some good exercise and shot of slowing traffic.

Tech reviewers rave about Pixel 2 XL’s photographic charms; they can have Google’s smartphone. I am wholly impressed with Apple’s tenth anniversary handset, which is a suprisingly super shooter compared to my (now discarded) 7 Plus—or any other cellular mobile to find its way into my grubby paws. 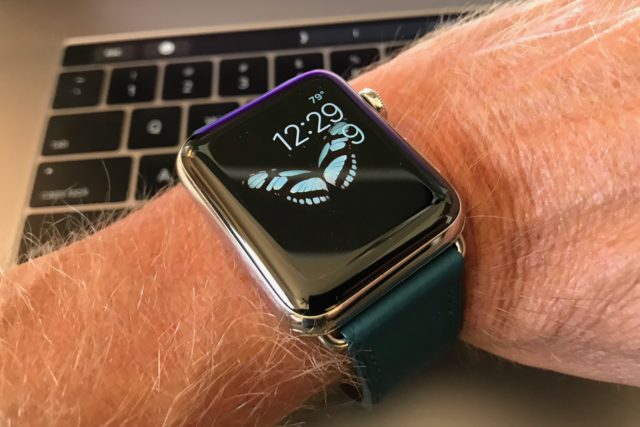 How embarrassing is this? Few hours ago, I exercised with my wife—and I was in pushup position, which brought the top of my hand in frequent, forceful contact with Apple Watch crown and button. Suddenly, […] 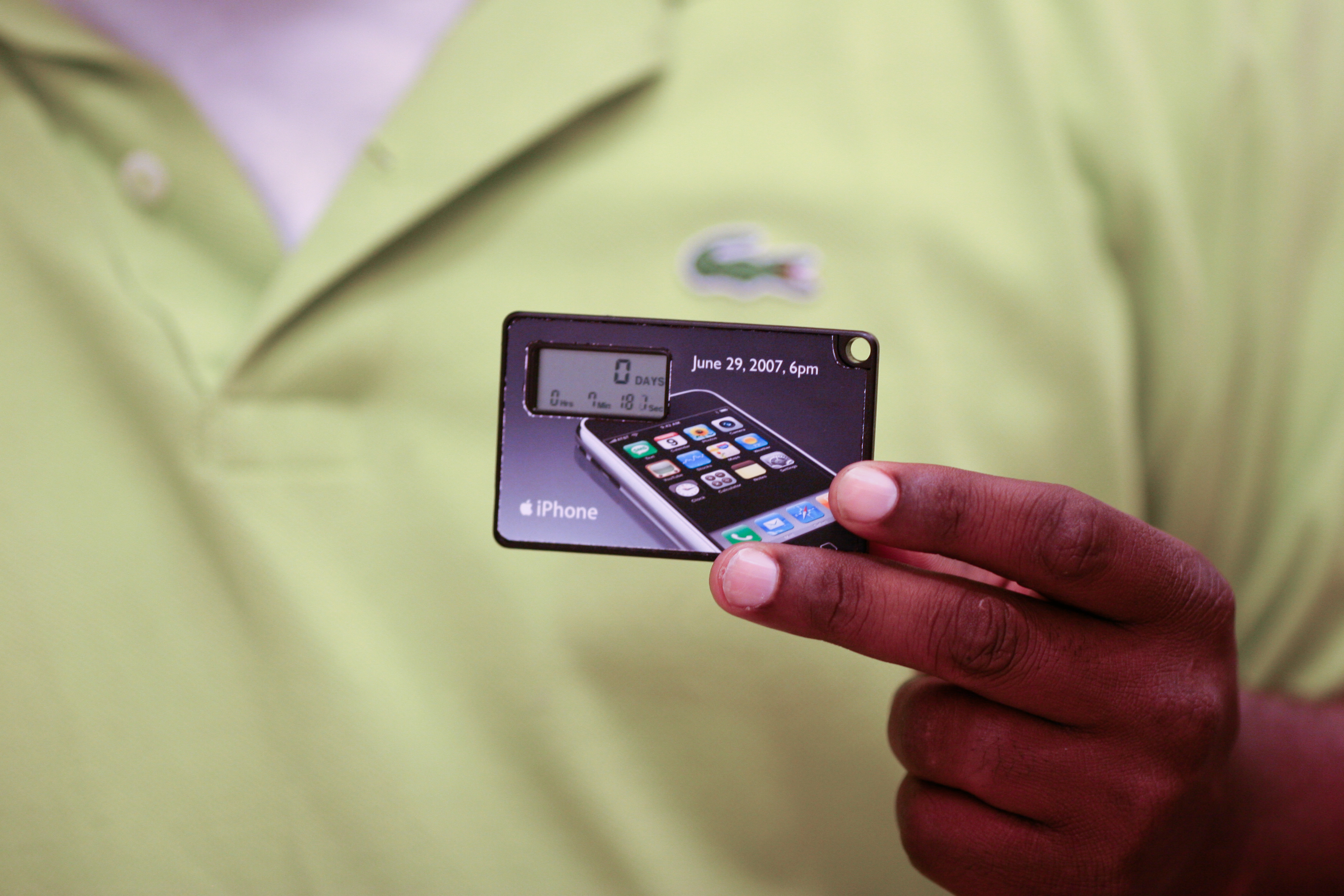 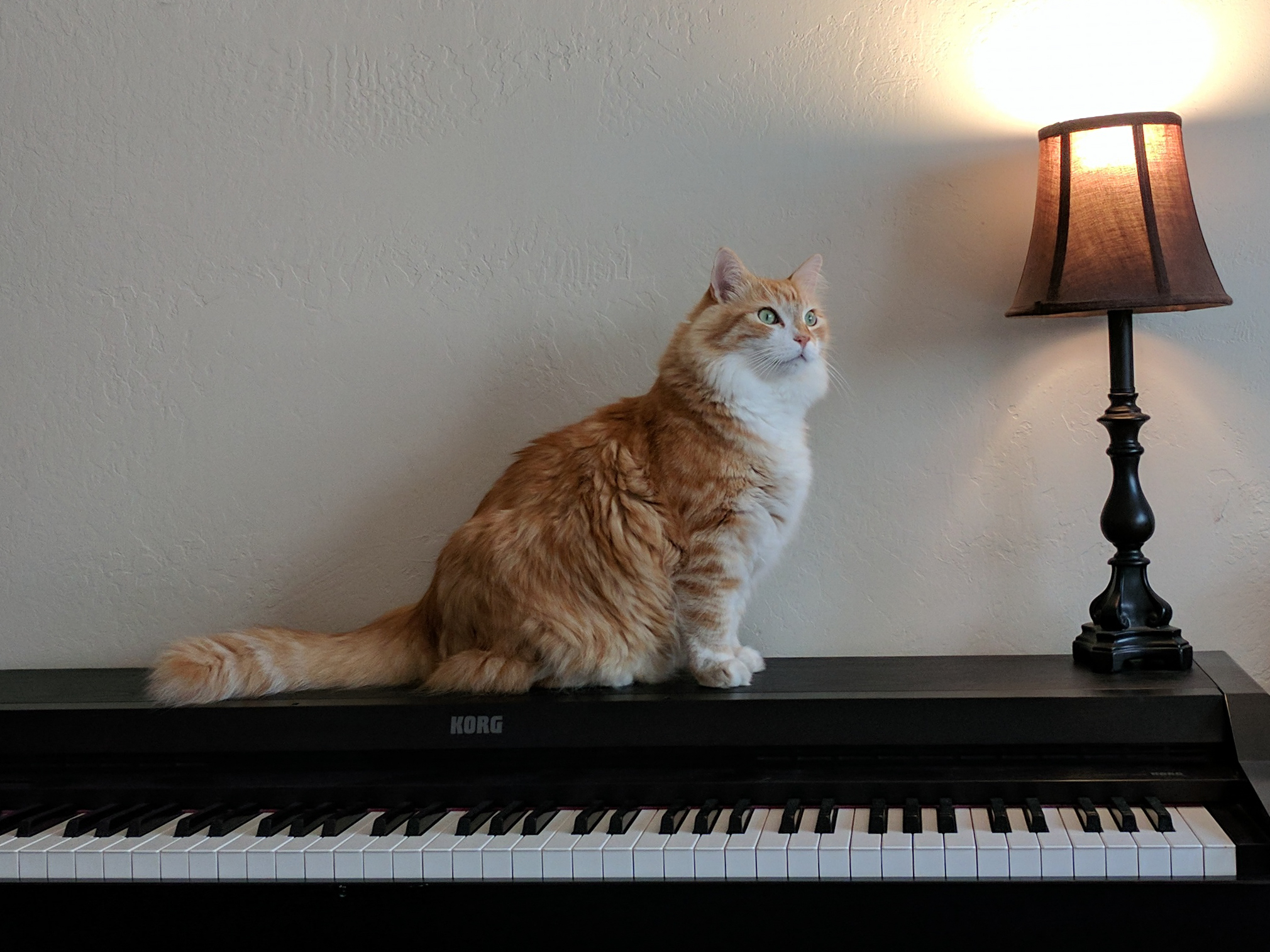