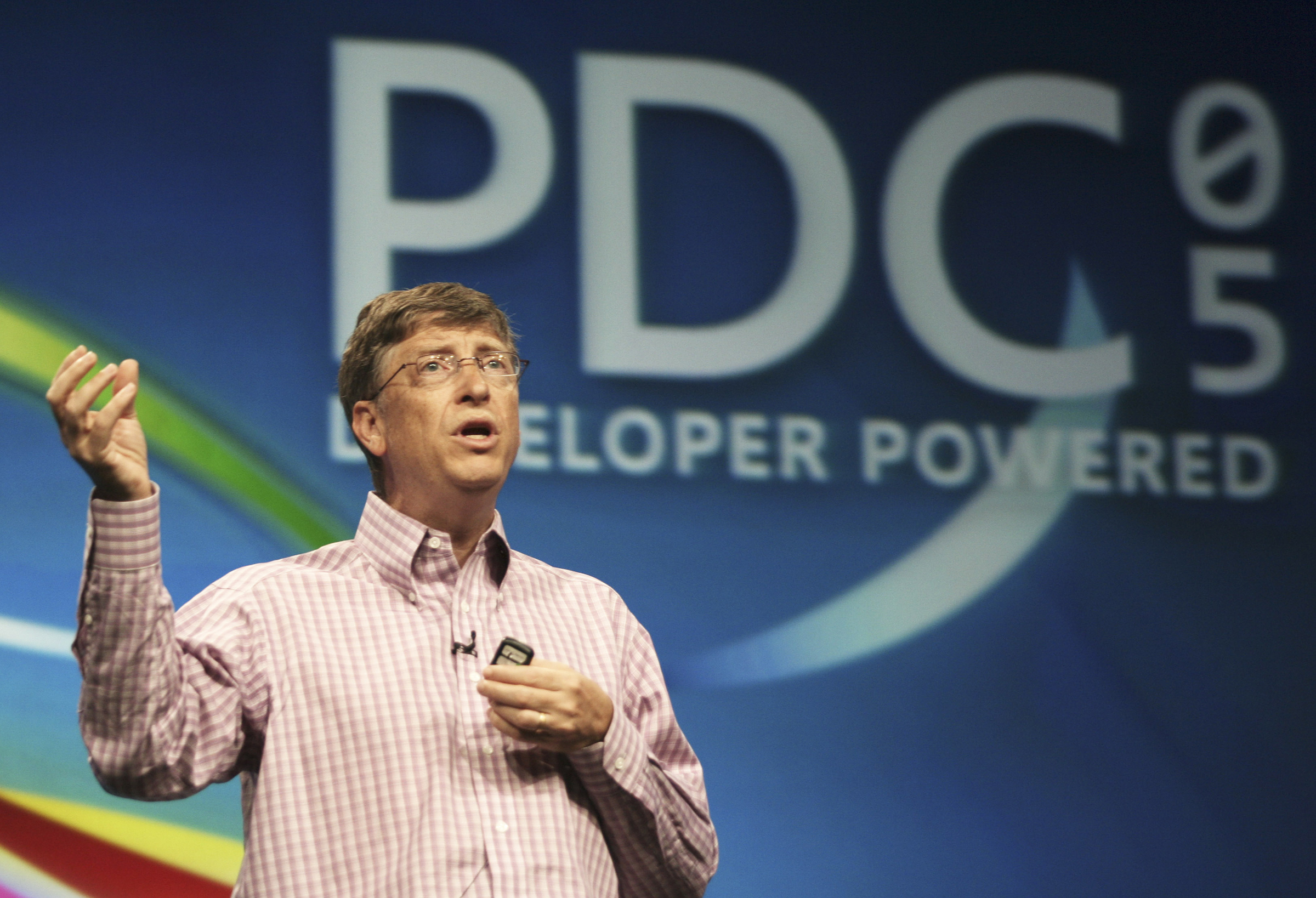 My week went to hell, no thanks to Microsoft. The Windows Vista delay, then Microsoft platform group reorganization, then Office 2007 delay made for one nutty week. Reporters, clients, everyone have called looking for comment, explanation or speculation. One reporter told me she smashed her cell phone in frustration.

I low-keyed most of the comments on my work blog or even in my public statements to the press, holding back what I really think. And I will give away little here, other than to say I suspect much more going on than anyone has written about. If I were still a reporter, I would find out. I’ve got pretty good ideas what’s up, and I’m usually right about this kind of thing. Everybody’s got a knack. Mine is reading people.

But I will venture out of bounds a little and put out the question I’ve wanted to ask Microsoft execs since Tuesday night: How in the hell do you miss Christmas? I always assumed Windows Vista would make the holidays because there was no other choice. But, apparently, for a monopoly there is another choice. Microsoft couldn’t miss the holidays in a truly competitive market.

I’m feeling better about my MacBook Pro now. Windows Vista is a long ways from being a real consideration. Such irony: On Tuesday, day of the delay, I started using Windows Vista. The OS is running on a loaner notebook, which will be my main work machine.