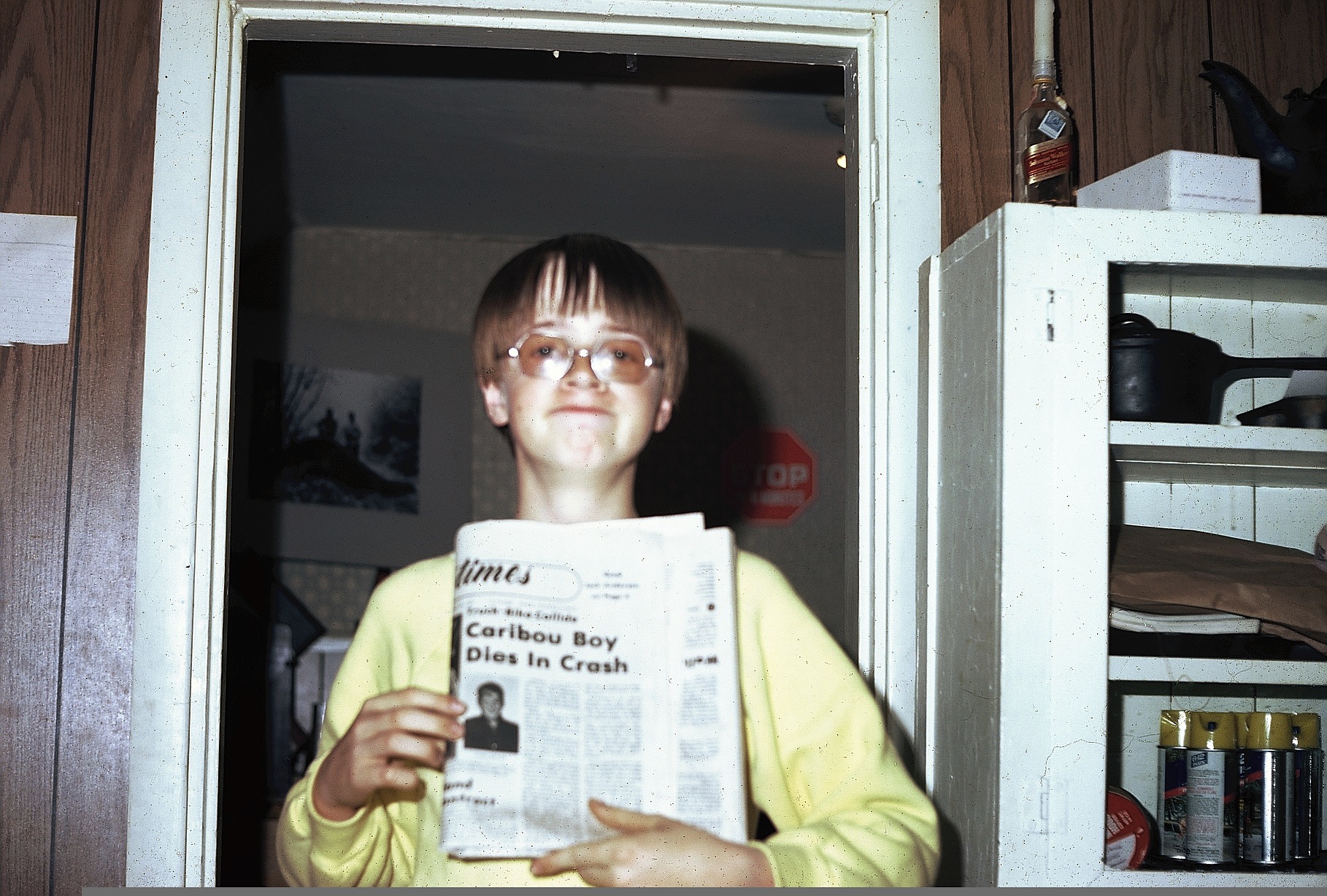 When I was 12, after school every day, my best friend and I would go to the local five and dime for Coke at the soda fountain. We’d sit on stools and share the drink, purchased for a nickel, using separate straws. His dad and mom worked at a different school, respectively, as principal and teacher. We would wait until they came for him. Day after day.

The description might make me seem to be quite old, but parts of Maine are still behind the times—in the best ways possible.

Jimmy Miller and I had been best friends for a long time. But we drifted apart, not that I understood it then. He had a girlfriend, yes, at 12. The pull of adolescence took us in different directions. I’ve seen this in my 11 year-old daughter, who discarded her best friend over the summer. Middle schoolers go through dramatic emotional and physical changes.

On a Wednesday afternoon, Jimmy said he had to go straight home. There would be no Cokes at the soda fountain. He said it had something to do with Boy Scouts. But he fibbed. Jimmy was drifting, and our friendship no longer moored us together. So around 3 p.m., we separated, and he rode the school bus home.

Two-and-a-half hours later, my mom called to me, where I played baseball nearby our house. It was neighbor kids play; nothing fancy. She said my dad had to talk to me on the phone. Straight away. It was important. My dad never spoke to me more urgently than that afternoon. My best friend had died.

The events would unfold throughout the night, as friends called friends on the phone to discuss what happened. We had no MySpace or group IM to gather us together.

Jimmy lived on River Road, across from big warehouses where farmers stored potatoes. That day trucks parked on both sides of the street, and the sound of machinery moving spuds—rack, crack, tack, crack, rack—filled the air with white noise. Around 3:30 p.m., Jimmy rolled his bike between two trucks into the street. In front of a fully-loaded dump truck.

The trucker had just started his acceleration and hadn’t yet reached the speed limit. He immediately floored the breaks, but the truck’s heavy load was too much mass to quickly stop. Worse, the potato trucks on either side created a tunnel for which there was no room to swerve, no chance to pull off the road. The truck skidded 34 meters before stopping, dragging a frail 12 year-old beneath it.

Jimmy lived long enough to see his mother at the hospital, but he never survived the operation. There are some injuries from which even children cannot beat back. His life, his family’s life, my life, his schoolmates’ lives irrevocably changed in a few hours, starting from one moment of carelessness.

I would often wonder, “what if.” What if Jimmy had come with me that afternoon. What if Jimmy hadn’t broken our routine. What if I tried harder to convince him to come for a Coke, as he always did. But Jimmy had other plans. I wasn’t going to be his best friend any more. Dead or alive. I wouldn’t understand that until I could look back with an adult’s understanding. If we couldn’t remain friends, better with Jimmy alive. If only it could have been.

Do you have a best friend story or tragedy that you’d like told? Please email Joe Wilcox: joewilcox at gmail dot com.