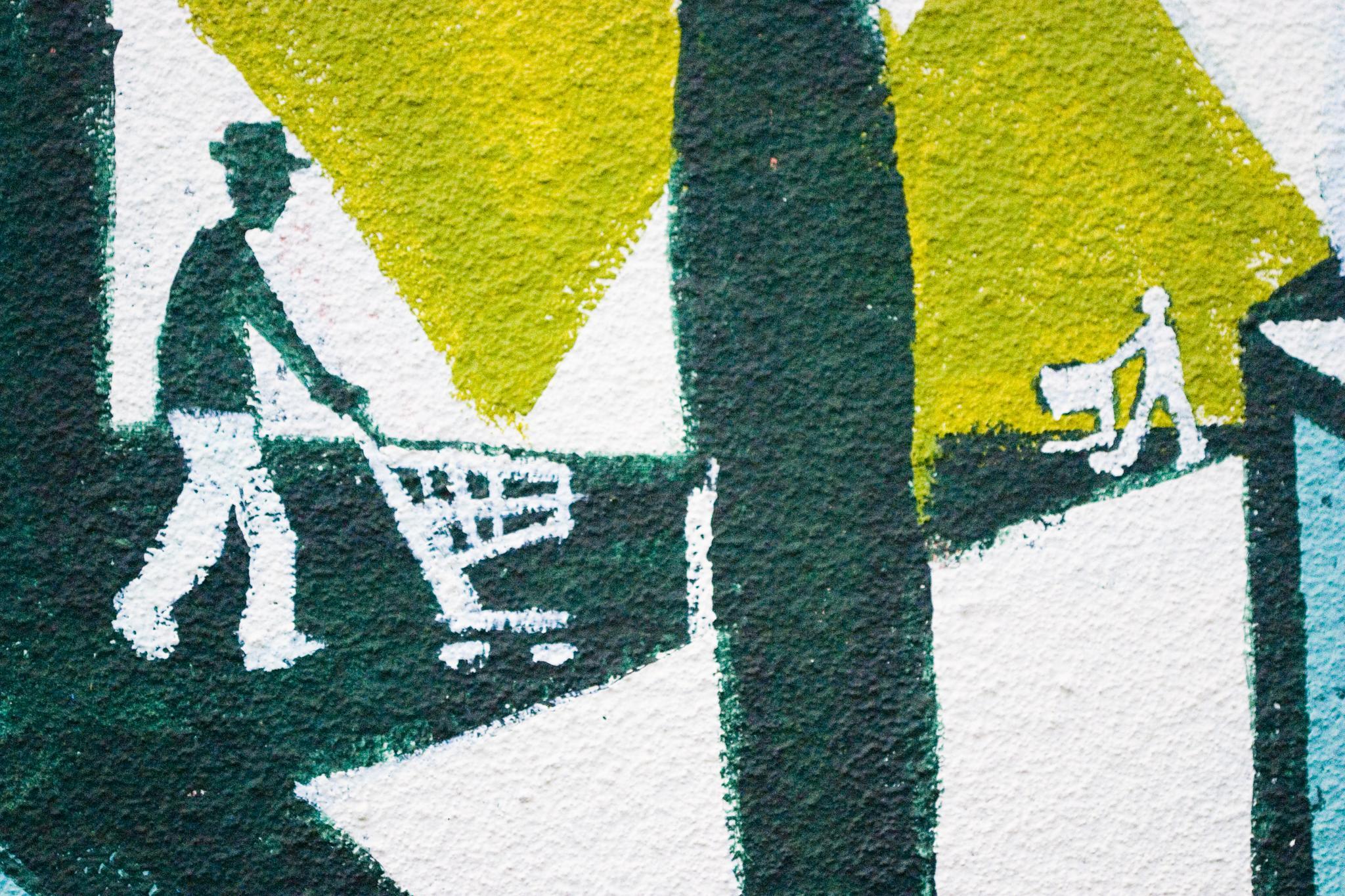 Late last summer, a rap rap brought me to the door and face to face with a Sierra Club fundraiser. I’ve done quite a bit of fundraising myself, and I deplore going house to house. People aren’t home or they rudely close the door. Those folks who take the time to talk often aren’t interested in donating, particularly, as in the case of Sierra Club, if some type of commitment is required. I respect the work the Sierra Club does and pitied this road-weary fundraiser, so I made a donation. For my money, I also got a subscription to Sierra magazine.

The September/October magazine arrived today and turned out to be better reading than some of the other issues. Opening Ways and Means column, “The Devil’s in the Retail: A cult of consumerism is sweeping the planet”, really caught my attention. Carl Pope, Sierra Club’s executive editor, starts by discussing a multi-denominational religious service he attended in San Francisco. Leaders of different faiths—Christians Hindus, Jews, and Muslims, among others—gathered in defiance of what they perceived as a common enemy.

I was struck, during the course of that afternoon, by how this effort at interfaith dialogue was impelled by more than the desire to overcome internecine misunderstanding and conflict. These visionary leaders were also grappling with the fundamental spiritual crisis that challenges all the world’s faiths. It is, they said, as though a sinister new religion were sweeping the earth: Its God is Mammon, its temples shopping malls, and its altars constructed of dollars, euros, yen, and rupees. As for its teachings, they consist of a sole commandment: Buy more.

In the struggle against this consumerist creed, warned one speaker, ‘time is not on our side. The world’s religions need each other’.

I read the beginning of the column to my wife, and she scolded, “We used to be like that”. I bow in shame, because she’s right. Before my daughter’s birth 12 years ago, we were prolific shoppers, although we didn’t accumulate much stuff. We jokingly call it mall grazing, just two of the mooing herd aimlessly moving from shop to shop. We still shop too much, although our priorities have dramatically shifted from our mooing herd days.

The world is under siege of materialism, not that it’s a new problem. Materialism has laid siege to the world for millennia. The newer phenomenon is commercialism, and that’s no recent phenomenon, either.

But this “buy more” philosophy is taking a place once filled by religion or community ethos. Where religions typically teach modesty and indebtedness, “buy more” advocates excess and debt—that nothing is worth waiting for more than the moment to get. So people build prisons for themselves, as they accumulate excess things and forge around them chains of financial debt. The cathedrals of this age are shopping malls, the alters of worship are cashier counters, and holy artifacts are plastic debit and credit cards.

“Buy more” is an empty commandment; whether people want to accept it or not, the intangible, like human relationships, sustains us. The accumulation of stuff is a weight on the psyche. “Buy more” is salt water for the thirsty person, who in drinking grows thirstier, eventually growing weaker with each gulp until death overwhelms.

Before receiving the new Sierra magazine I had resisted donating for another year. No longer.

Editor’s Note: On July 30, 2017, this post was recovered, using Archive.org Wayback Machine, from a snapshot of joewilcox.com during 2006, when months of content was lost while changing blogging systems and webhosts. Date and timestamps are authentic.