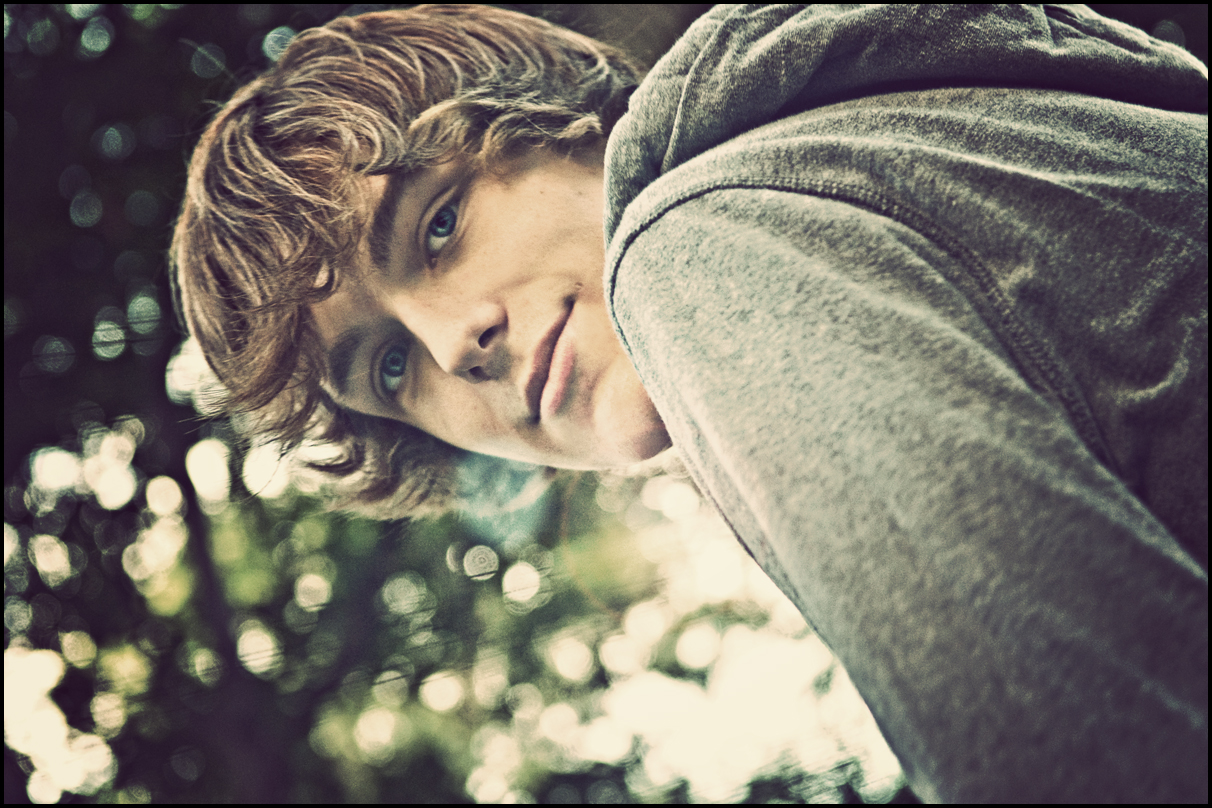 According to New Scientist:

Blakemore found that teenagers rely on the rear part of the mentalising network to make their decisions, an area of the brain called the superior temporal sulcus. In contrast, adults use the front part, called the prefrontal cortex.

The superior temporal sulcus is involved in processing very basic behavioural actions, whereas the prefrontal cortex is involved in more complex functions such as processing how decisions affect others. So the research implies that ‘teenagers are less able to understand the consequences of their actions’, says Blakemore.

In a separate study, the scientists asked 112 participants questions like, “How would your friend feel if she wasn’t invited to your party?” Older participants more quickly answered the questions, which the researchers presumed to mean greater awareness of other people.

No disrespect to the researchers, but the conclusions—at least as expressed in the New Scientist story—are awash. The study fails to factor in the role of experience in assessing the meaning of participants’ responses. It has been long understood that older and younger people use different parts of their brains and, as such, somewhat differently process information. There are plenty of “selfish” people that are quite old. The researchers should ask how accumulated experience affects a person’s awareness of others. Presumably, older people have interacted with more people and through socialization increase their awareness of others (How about that employer who wants his or her interests put first?).

I’m not discounting the study’s relevance. But I’d like to see more to back up the findings than MRIs and response times to questions. For starters, how about doing a demographic exploration of participants? I doubt demographics would change the MRIs (heck, you never can be sure without investigating), but they could affect the response-time tests. It would be fascinating to see what the response times look like when accounting respondents’ personal values, family structure (number of parents and siblings), and social or economic class, among other factors.