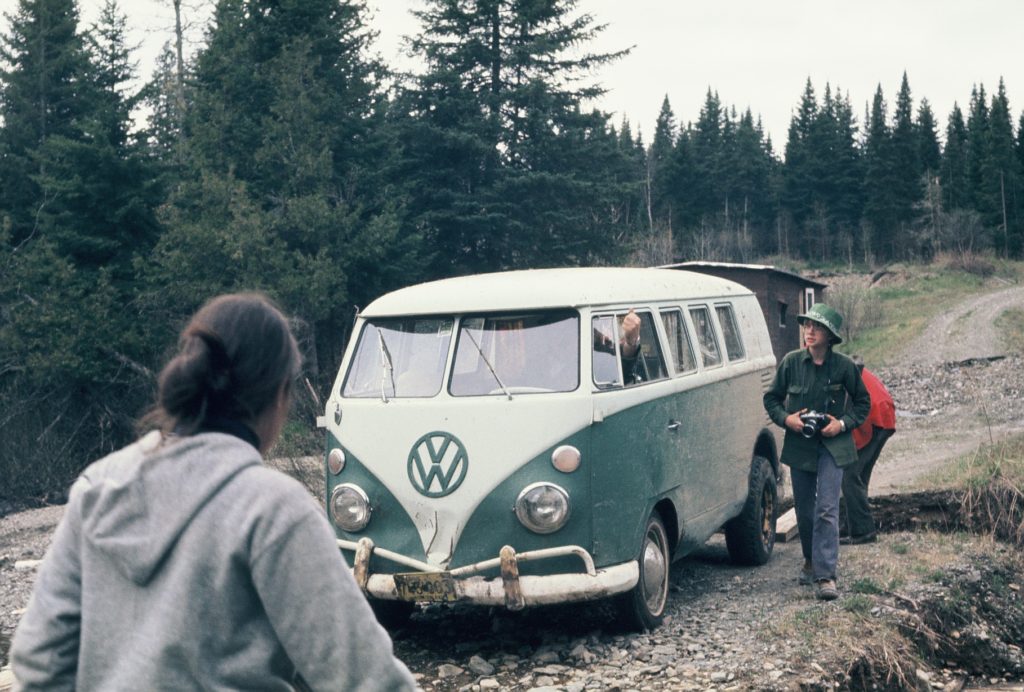 On Jan. 1, 2015, I started ambitious publishing project “Flickr a Day“: One image, from a different photographer, each and every day. Curating compositions proved to be an engaging educational exercise that I like to think (somewhat) improved my tradecraft. But the process also consumed more time than expected. For purpose of respecting copyrights, I only chose Creative Commons-licensed pics, but many of the best were All Rights Reserved.

Five years later, time is long past to revive a project that I immensely enjoyed compiling and hopefully some people enjoyed viewing. Like the original concept, one Creative Commons-licensed photo from a single shooter will be shared once, with some background—and, where appropriate, additional storytelling—about both. But unlike 2015, 2020 will be less frequent: Twice weekly; occasionally something extra to mark current events or special occasions.

The new year starts on a Wednesday, and so will the first “Flickr a Week” photos of each seven day cycle. The second will publish on Sunday. Every additional post from the first of the Wednesday week will add a letter. Look for 1a in four days. Some weeks there may be “b” or “c” posts. As I write, the first month’s installment is ready and queued—nine because there are five Wednesdays in January.

I started choosing photos in early December 2019 and prepared the first pair of posts on the 18th. The next day, SmugMug CEO and cofounder Don MacAskill sent an email to Flickr Pro users, explaining: “We need more Flickr Pro members if we want to keep the Flickr dream alive, and we need your help to share the story of Flickr”. Family-owned, and profitable, SmugMug acquired ailing Flickr in April 2018. The service was in the Red when purchased and “It’s still losing money…a lot less money than it was. But it’s not yet making enough”. Don announced an “end-of-year Pro subscription campaign” to increase paying customers.

Of course, speculation across the InterWebs is the soon-to-be-future Flickr finale. I am cautiously optimistic that SmugMug, which thrives on paying customers who aren’t assaulted by advertising and data mining, can make Flickr break-even or profitable. But the Facebook/Instagram/Google economy makes free the only price a vast number of Internet consumers will pay.

Should Flickr close, or fold into SmugMug, then my project would change or end before the last, expected post on December 30. I’d like to think, though, that the coincidence of my starting “Flickr a Week” could be a showcase for the best the photo service has to offer and enticement for more people to pay and reap the rewards of being a Pro user.

Regarding the Featured Image, surely destiny is foreshadowed. I walk alongside our VW bus, somewhere in the Allagash Wilderness Waterway, carrying what may be dad’s Kowa camera—likely the seT R2, with leaf shutter. Best guess, I am age 14, or thereabouts. I am clueless who captured the moment.