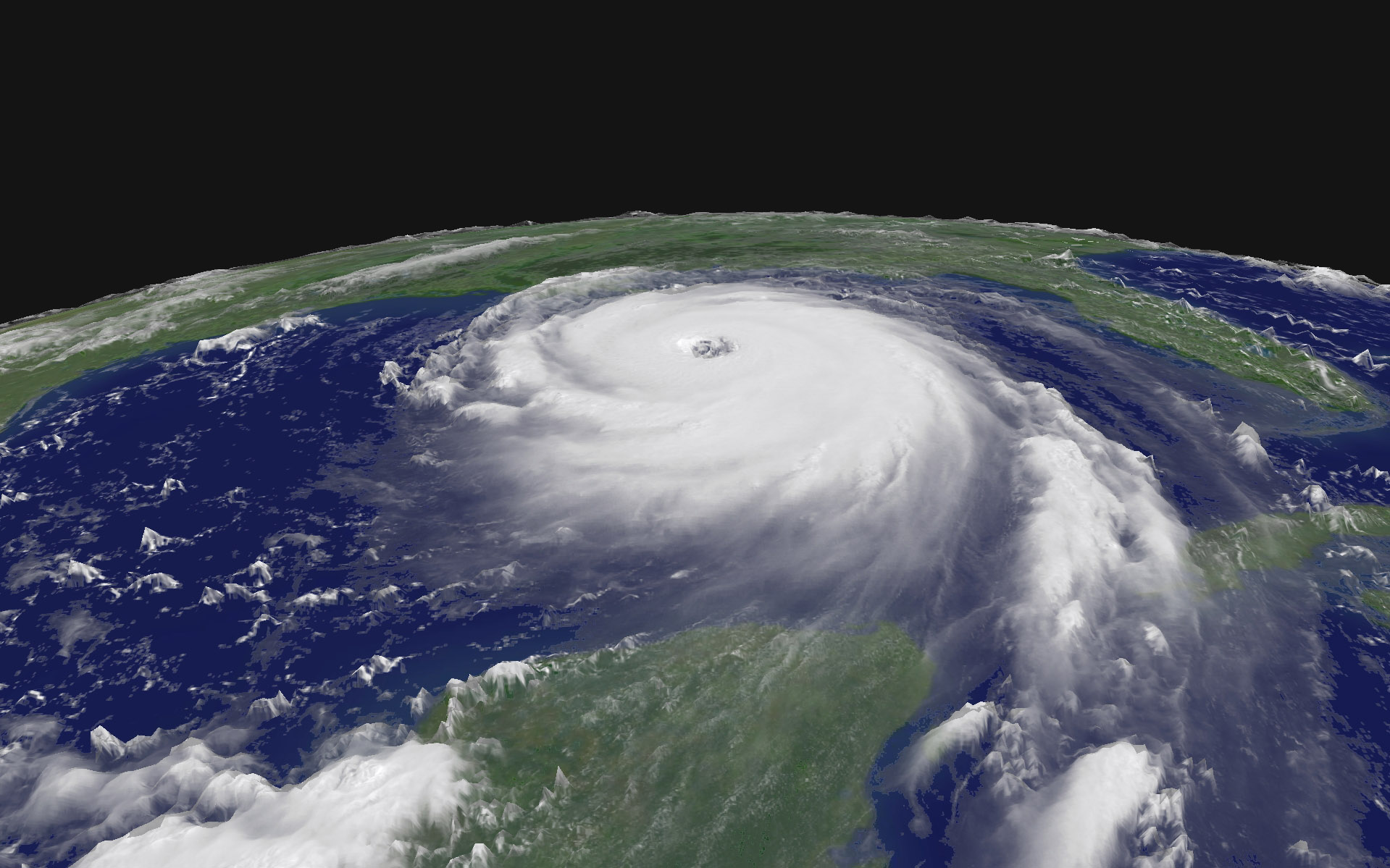 In a letter submitted in October and approved for publication last month, six scientists reveal shocking data about hurricane cycles. They write in the opening, summary paragraph:

The record indicates that the average frequency of major hurricanes decreased gradually from the 1760s until the early 1990s, reaching anomalously low values during the 1970s and 1980s. Furthermore, the phase of enhanced hurricane activity since 1995 is not unusual compared to other periods of high hurricane activity in the record and thus appears to represent a recovery to normal hurricane activity, rather than a direct response to increasing sea surface temperature.

Although hurricane intensity and destructiveness may increase with increasing global mean temperatures, the effect of climate warming on hurricane frequency is poorly known. Furthermore, it is possible that hurricane activity responds to changes in other external forcings, such as solar activity and aerosol loading.

The letter is fascinating reading. While I link above, the letter is only available to Nature subscribers or anyone willing to pay $30.

Global Warming theory is just that, a theory. More importantly, there hasn’t been enough study done on the sun, which has fair greater impact on earth ecosystems than do humans.