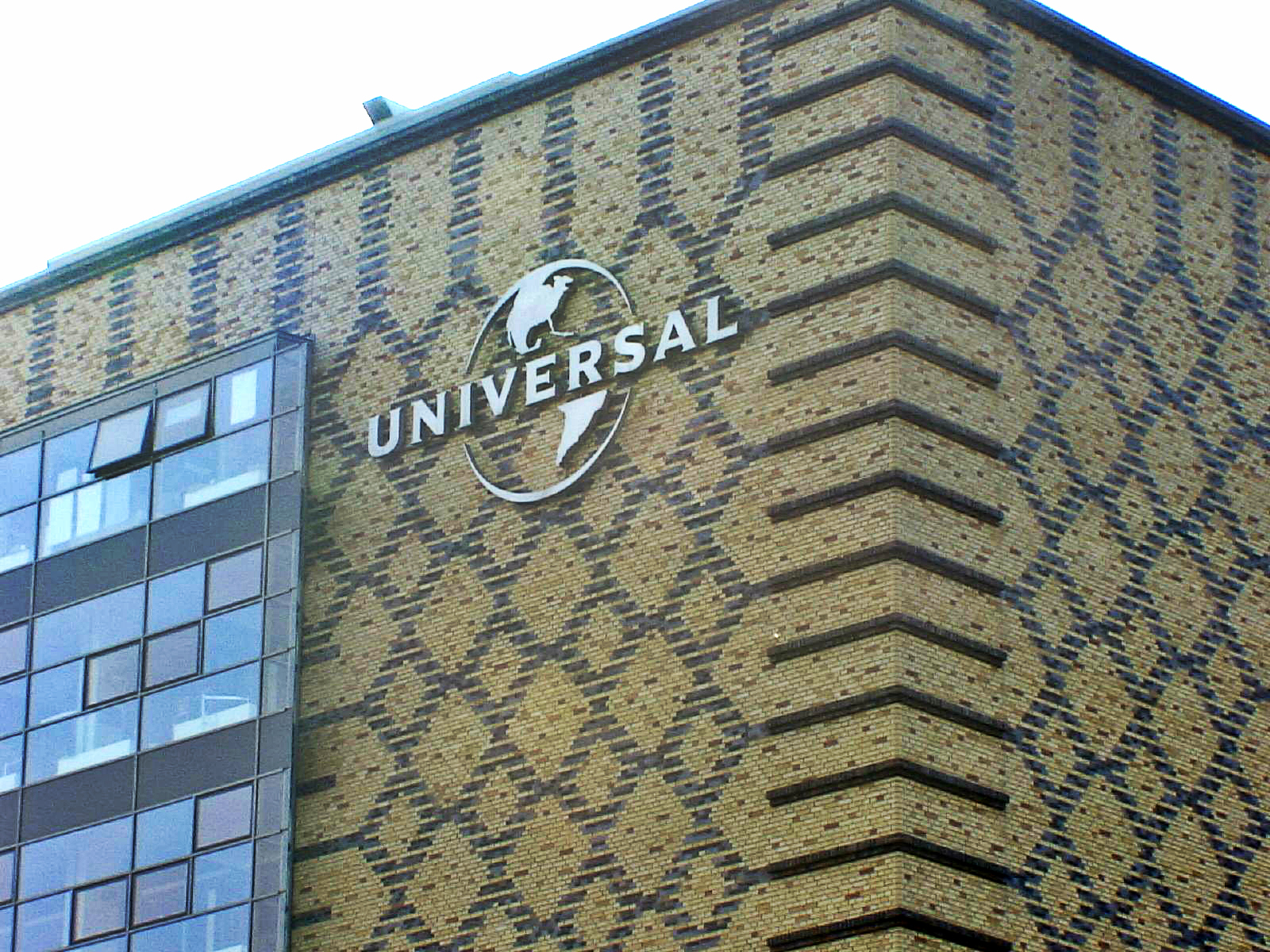 I have been laughing at Universal Music’s refusal to sign another long-term contract with Apple. Universal demonstrates the same thick-as-a-brick mentally that has made music labels perhaps the most loathed organizations on the planet. It’s one hell of a contradiction: The folks selling beloved music are hated by their tune-loving customers.

Apple has done for record labels two things they couldn’t accomplish themselves:

The second is huge. A friend and I IMed about Universal and iTunes on Tuesday. I wrote: “Universal execs should be kissing Steve Jobs’ butt. If iTunes is really #3 [music distributor], Jobs is the biggest peddler of DRM music—better than labels could ever do themselves.” He agreed. “They should love him.”

Last week, NPD said that iTunes had become the third-largest US music retailer (with 13 percent share). Wal-Mart (15.8 percent share) and Best Buy (13.8 percent share) rank one and two. The No. 3-position and 100-million songs sold status make iTunes the biggest distributor of DRM content. For that, Universal should show Apple a whole lot more gratitude.