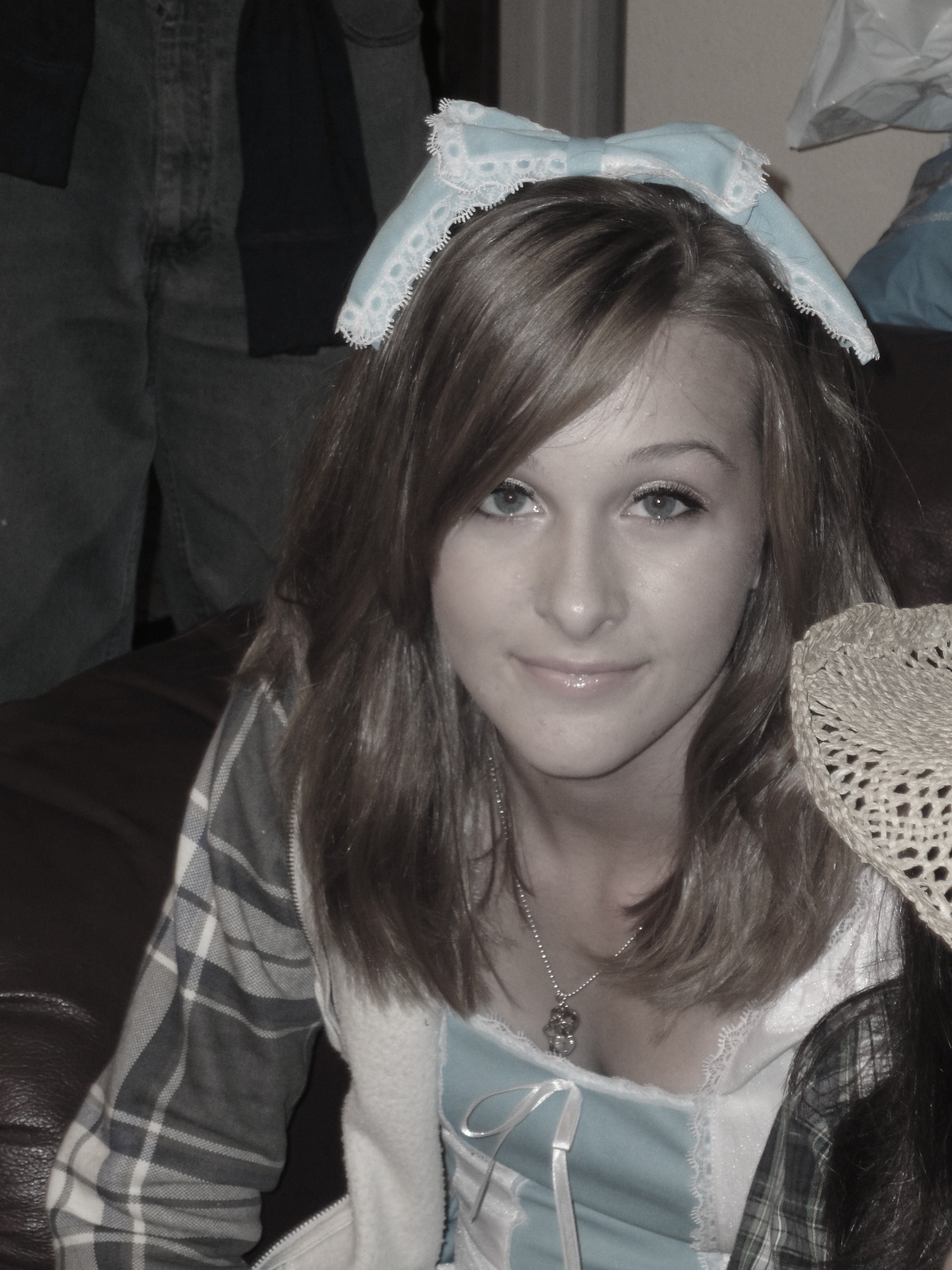 It was time to return the laptop, regardless. I had bought Morripopp’s new laptop, a Sony VAIO VGN-SR290JTJ, before learning of the layoff, knowing I had the MacBook loaner long enough. I broke the news to my daughter: I couldn’t spend $1,599 plus 9.5 percent California sales tax to buy her another MacBook. She would have to settle for a model running Windows 7 RC. But I had to wait for Microsoft to release the code, which it did to MSDN and TechNet on April 30. Software goes public to the masses, tomorrow.

I wanted to give Morripopp a reasonably comparable laptop to the MacBook, but with a little zingthe Sony model is pink. Problem: When I was ready to buy, Sony had moved up to the newer SR390, which was available configure-to-order. My configurations put the price at nearly $1,500. So I searched for an affordable SR290, which a reputable eBay seller offered for $1,099.

Morripopp is a YouTube vlogger. She posts videos about makeup and fashion. She has used iMovie. Now, she will have to use something else. I’ve installed Adobe Premiere Elements 7, Sony Vegas Movie Studio Platinum 9 and Windows Movie Maker as alternatives. I’ll later blog about how that transition works.

Morripopp has amassed more than 5,000 subscribers since June 2008. She’s nervous the computer switch will affect her vlogging. I could only hope to get so many subscribers when I open Vimeo and YouTube channels to support my blog. Anyone want to comment on Viddler as another option?