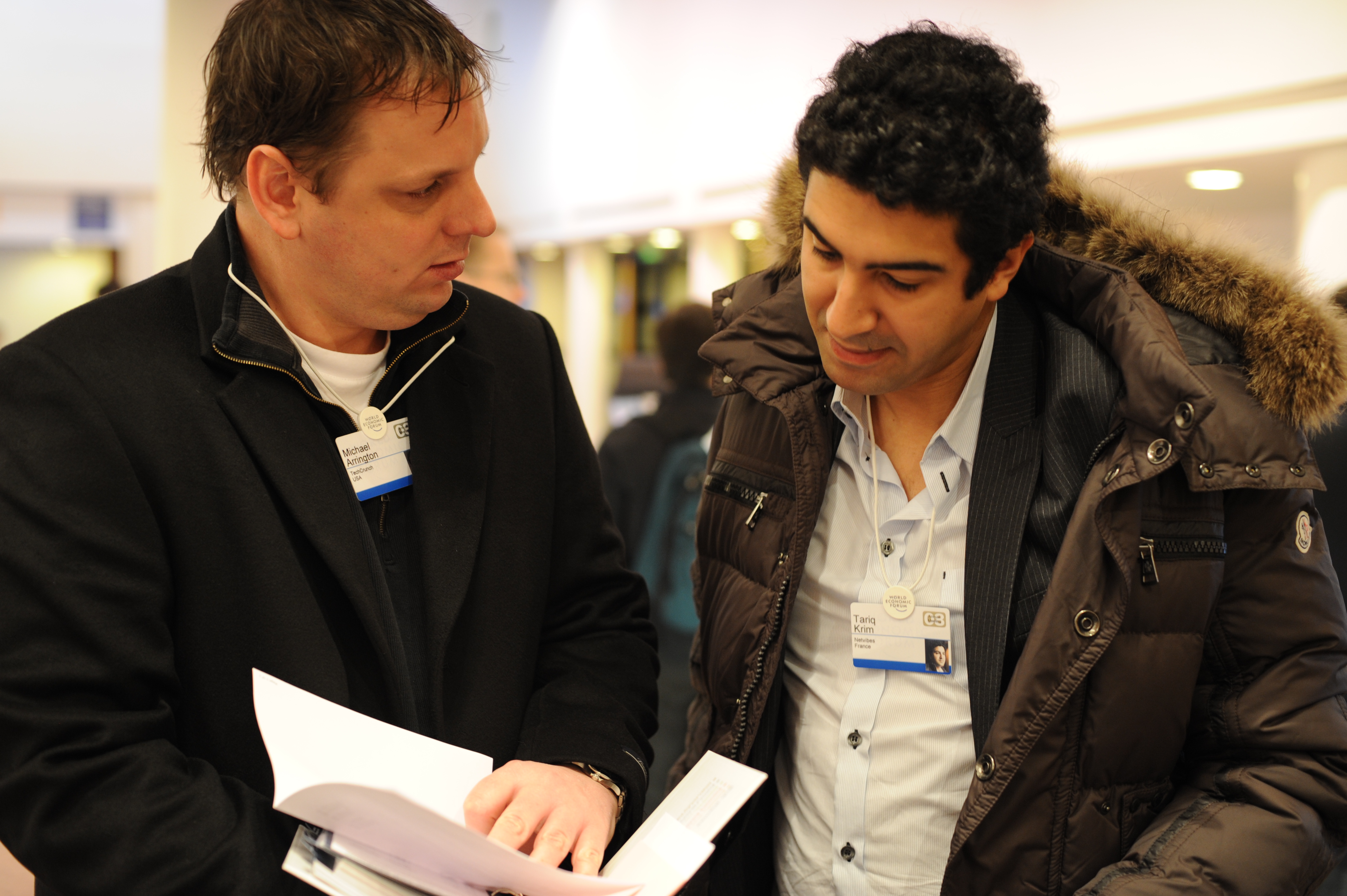 On July 17, I posted, “The Michael Arrington Matter,” where I came down hard on the TechCrunch cofounder for publishing stolen, internal Twitter documents. I wouldn’t have done it.

But in fairness, TechCrunch is successful—and for a reason. TechCrunch publishes lots of original content, as much in the comments as the stories. Readers participate in the process.

In my last post, I assert that only original reporting can succeed in this era of search engine obsession. Search engine optimization, or SEO, makes sense for, say, local businesses. It’s the wrong approach for news media. News and information should be optimized for readers, not Google. While TechCrunch clearly obsesses about SEO and links, there is a reporting process that makes sense for the Web.

Confession: I don’t easily give this credit to TechCrunch. My prejudices against the blogsite and this post go oddly together.

In a June post, Michael Arrington refers to what TechCrunch does as “process journalism,” a concept he picked up from Jeff Jarvis. I consider Jeff to be a new media apologist and continuous writer of old media’s epitaph. Jeff’s wonderfully titled post: “Product v. process journalism: The myth of perfection v. beta culture.”

Jeff writes about print journalism’s obsession with perfection. A story isn’t ready until it is authoritatively written and fact checked, which makes sense when the medium is print. The story needs to be nearly as perfect as possible.

He explains about the myth of perfection held by journalism and some other industries: “If you have just one chance to put out a product and it has to serve everyone the same, you come to believe it’s perfect because it has to be.”

Granted, the concept Jeff writes about may be true for print journalism, but not other forms. Process journalism categorically describes cable or television news as it has always been. Because the broadcasts are live, the story changes in real time as more information comes available. Way I see it, blogging and social media services like Twitter are more like live news journalism. People broadcast, in real time.

The way Jeff explains it:

Online, the story, the reporting, the knowledge are never done and never perfect. That doesn’t mean that we revel in imperfection…It just means that we do journalism differently, because we can. We have our standards, too, and they include collaboration, transparency, letting readers into the process, and trying to say what we don’t know when we publish—as caveats—rather than afterward—as corrections.

For TechCrunch, the process can be surprisingly good reading. I haven’t done an official count, but I’d guess that TechCrunch posts more unfinished stories than the more complete kind published by, say, the New York Times. TechCrunch stories evolve—and, I must assert, too often from unsubstantiated rumors. It’s a process I must grudgingly acknowledge that TechCrunch can be quite transparent about. The process, of the story unfolding over time, produces original content that often is interesting reading. As I asserted a few paragraphs back, readers participate in that process, through comments and other social media tools.

Read them, I say, not really wanting to give TechCrunch more free inbound traffic. The posts tell more than the story of the Twitter documents and what they contain. TechCrunch also tells the backstory—some of which comes through comments—about obtaining the documents, ethics of publishing them and ongoing negotiations with Twitter’s lawyers. In some ways, the backdrama is more interesting reading than the news TechCrunch reports. It’s original content.

Readers participated in the commentary about the ethics of TechCrunch posting information from the leaked documents, but that’s topic for a future post. Social media—reader participation in the evolving story—is crucial to process journalism.

Do you have a story of questionable ethics that you’d like told? Please email Joe Wilcox: joewilcox at gmail.com.