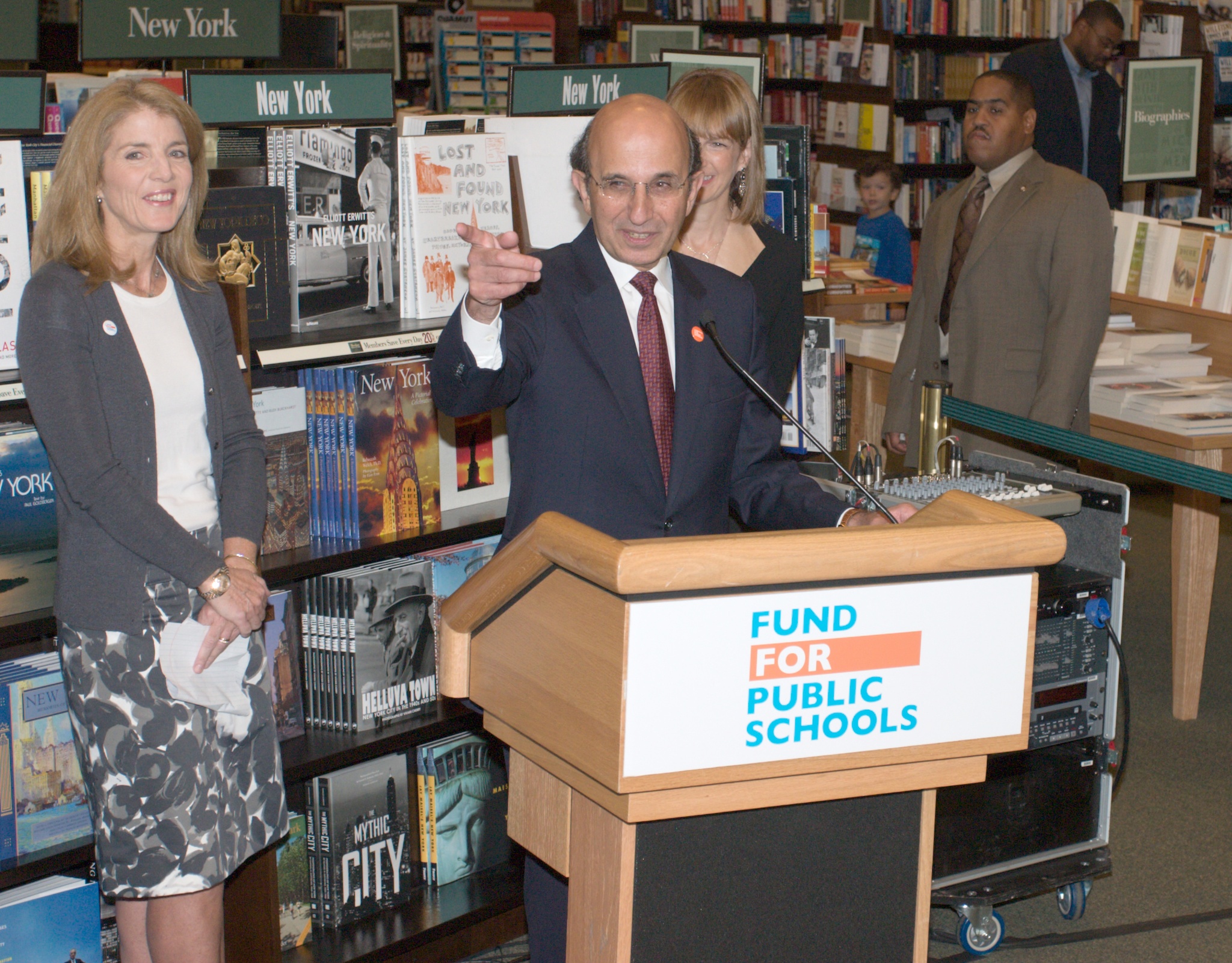 I have a suggestion for Joel Klein, chancellor of New York City schools: Publish a teaching offenders list.

I must be a slow learner, because until Saturday I hadn’t understood New York City’s losing battle with the powerful teachers union. Once teachers achieve tenure—after 3 years—they are employed for life and damn near undismissible, even for cause. Journalism professor Samuel Freedman wrote about the situation for the New York Times two years ago: “Where Teachers Sit, Awaiting Their Fates.” I missed that one, but not Steven Brill’s shocking “The Rubber Room: The battle over New York City’s worst teachers” in Aug. 31, 2009, The New Yorker.

Teachers accused of criminal behavior, misconduct or simply bad teaching cannot be dismissed in New York City because of the union contract. But that doesn’t mean the school system is willing to let them teach. These teachers go to “what is officially called a Temporary Reassignment Center but which everyone calls the Rubber Room,” Steven writes. There they wait, receiving full pay, for a seemingly never-ending arbitration process to unfold.

Some of these teachers are well paid for sitting around and doing nothing. Steven spotlights one elementary school teacher who “earns more than a hundred thousand dollars a year,” and she asserts deserving “‘every penny of it.’” Normally, I would say yes, for awaiting due process. But “it takes between two and five years for cases to be heard by an arbitrator,” Steven writes, or in one typical case “eight times as long as the average criminal trial in the United States.”

Surely there are freedom of information laws that supersede any teachers union contract. After all, it’s a public school funded by public money collected from taxpayers. Should Jack Broker be laid off and sending his kid to a public school where teachers collect six-figure salaries for doing nothing more than sitting around all day? Perhaps Jack—and hundreds of thousands other New Yorkers—would like see who is on that list.

A teaching offenders list would put pressure on some teachers and even the union to speed up arbitration so that it takes no longer than nine months. Teachers who don’t teach go oddly together with salaries for teaching. It’s not right. Joel Klein should widely publicize the list. New York City tabloids could have a helluva good time updating the teaching offenders list once a week.

Peer pressure is a powerful force. It’s one thing for these teachers to hide behind the union, which assures their salaries and anonymity. It’s something else for them to be exposed for all New York City to see. I predict if published, the teaching offenders list would be where the rubber room meets the road.