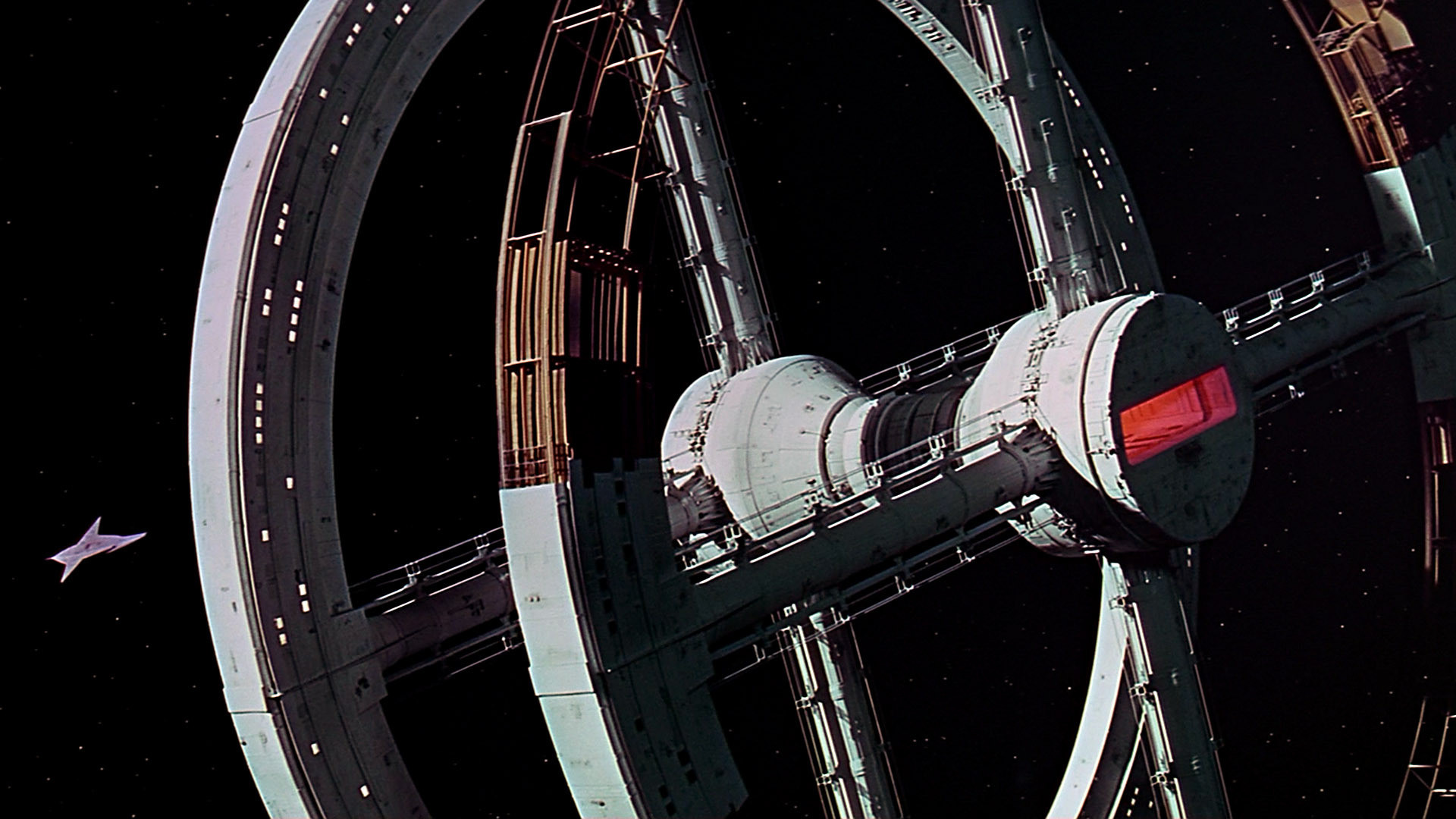 Apple is on a remarkable role that even its strongest critics cannot reasonably deny. The stock closed at $184.02 today—about a buck off its 52-week high. Apple’s market capitalization is $164.85 billion, which is—get this—higher than Google, which valuation is $157.34 billion.

Apple’s brand is sizzingly hot, with iPhone being important factor. But none of this present would be anything if not for decisions made in the past. So, please, enter the Wayback machine for a trip to 2001:

At the time, Apple Store, iPod, iTunes, and Mac OS X seemed like innocuous launches, but they would later be the four pillars raising Apple’s brand from obscurity to mass popularity. In June 2002, Apple’s “Switchers” marketing campaign kicked off the first of many successful campaigns, including “Get a Mac,” supporting Apple’s “2001 Four.”

All other Apple products that followed depend in some way on the 2001 Four:

Some people will call my approach simplistic, wondering why I ignore, say, iMovie, which also contributed to iLife. Yes, but music and photos proved more important. That last bullet in the list is perhaps the most important and controversial assertion. I don’t believe that Apple could have achieved its current level of success without the retail stores. Apple Store is the supporting pillar.

The first Apple Store opened in McLean, Va., in May 2001. I was there for the official news media unveiling and launch days later. Timing struck most analysts I interviewed as strange: Gateway was looking to get out of retail just as Apple wanted in. But the stores increased exposure to Apple’s brand and provided a place to foster mac community and lifestyle, around digital activities like listening to music and watching, making or sharing videos.

But that’s not to diminish the importance of the other three. The 2001 Four all contribute to the Apple lifestyle, culminating in iPhone, which adds a mobile lifestyle component, extending from the others but more connected through the applications and the Web.

The question now: What next? The past first:

Granted, the last bullet isn’t a product or service launch, but it’s the rightful culmination of all the others. Is there another year important to Apple’s success? Absolutely. But not just one:

The move to Intel processor opened the Mac sales spigot. Launch of iPhone and, more importantly, the supporting App Store opened up a new mobile platform. But none of this would really have been possible if not for the 2001 Four.