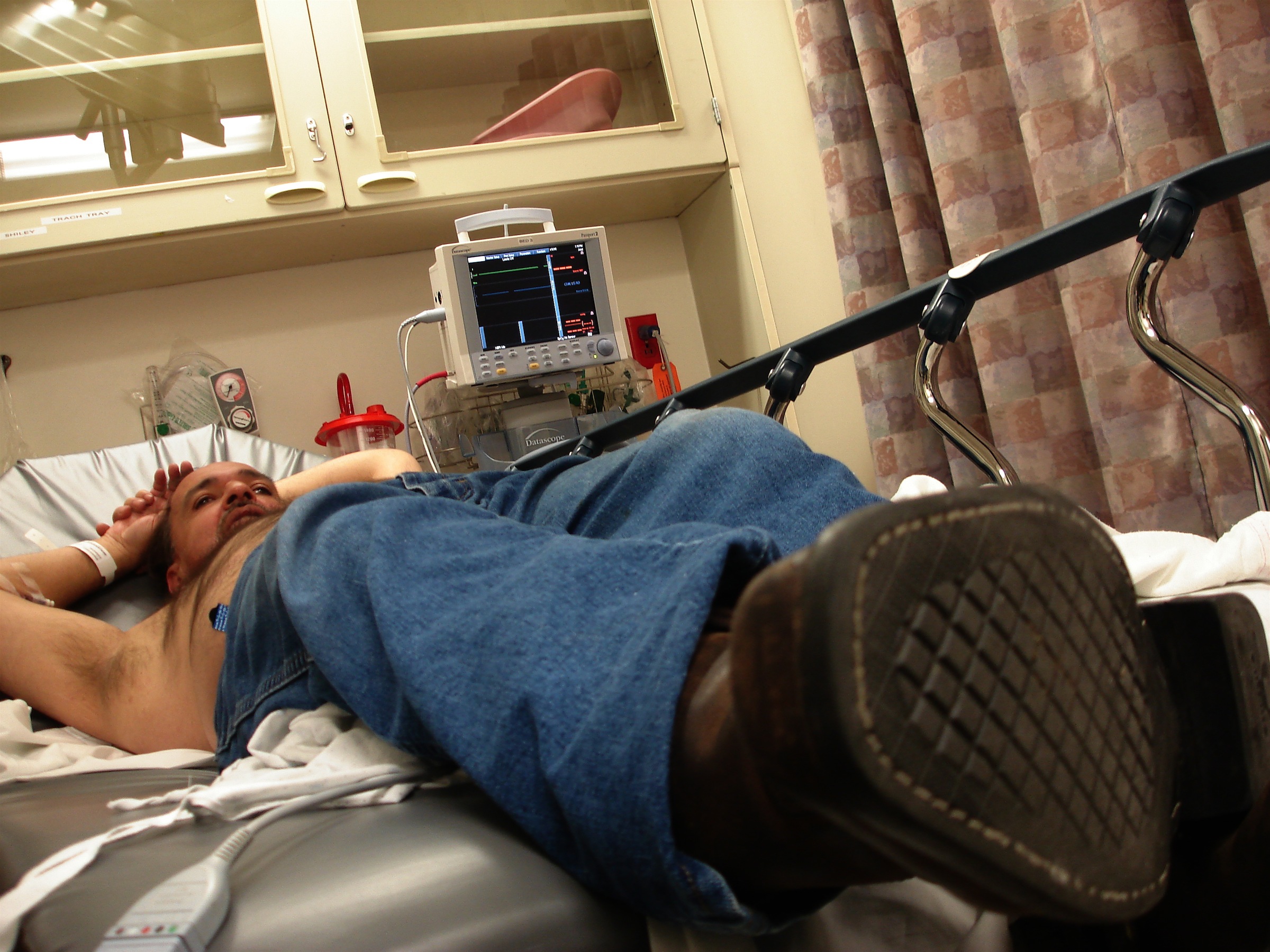 Astonishingly, the health insurance industry is exempt from federal antitrust laws, which is why a handful of insurers have become so dominant in their markets that their customers simply have nowhere else to go. But that protection might soon end: President Obama on Tuesday announced his support of a House bill that would repeal health insurers’ antitrust exemption, and Speaker Nancy Pelosi signaled that she would put it toward an immediate vote…Antitrust is no substitute for broader health care reform, but it’s an important prerequisite.

President Obama’s support could be crucial for driving the bill before Congress and giving the U.S. Justice Department and/or Federal Trade Commission the authority to break up cartels that control pricing at both ends of the health insurance transaction. These cartels determine how much businesses pay to provide health insurance to their employees, then how much payment medical practitioners will receive for delivering services to the same employees.

About 95 percent of health insurance markets in the nation are ‘highly concentrated,’ meaning that customers have only one or a few insurers to pick from. Proponents of repealing the antitrust exemption argue that such concentration has created an anticompetitive situation permitting huge premium increases.

Here in California, debate rages about Anthem Blue Cross’ request to raise rates as much as 39 percent. I had considered Anthem Blue Cross before hearing about the disputed rate increase while listening to NPR in the car this morning. I can attest that there are few health insurance options available to people who aren’t covered by an employer’s plan.

As I asserted in August 2009: “The Obama Administration should treat health-care reform as a matter of litigation rather than legislation.” It’s long past time to repeal the McCarran-Ferguson Act of 1945 that exempts health-care organizations from antitrust prosecution.