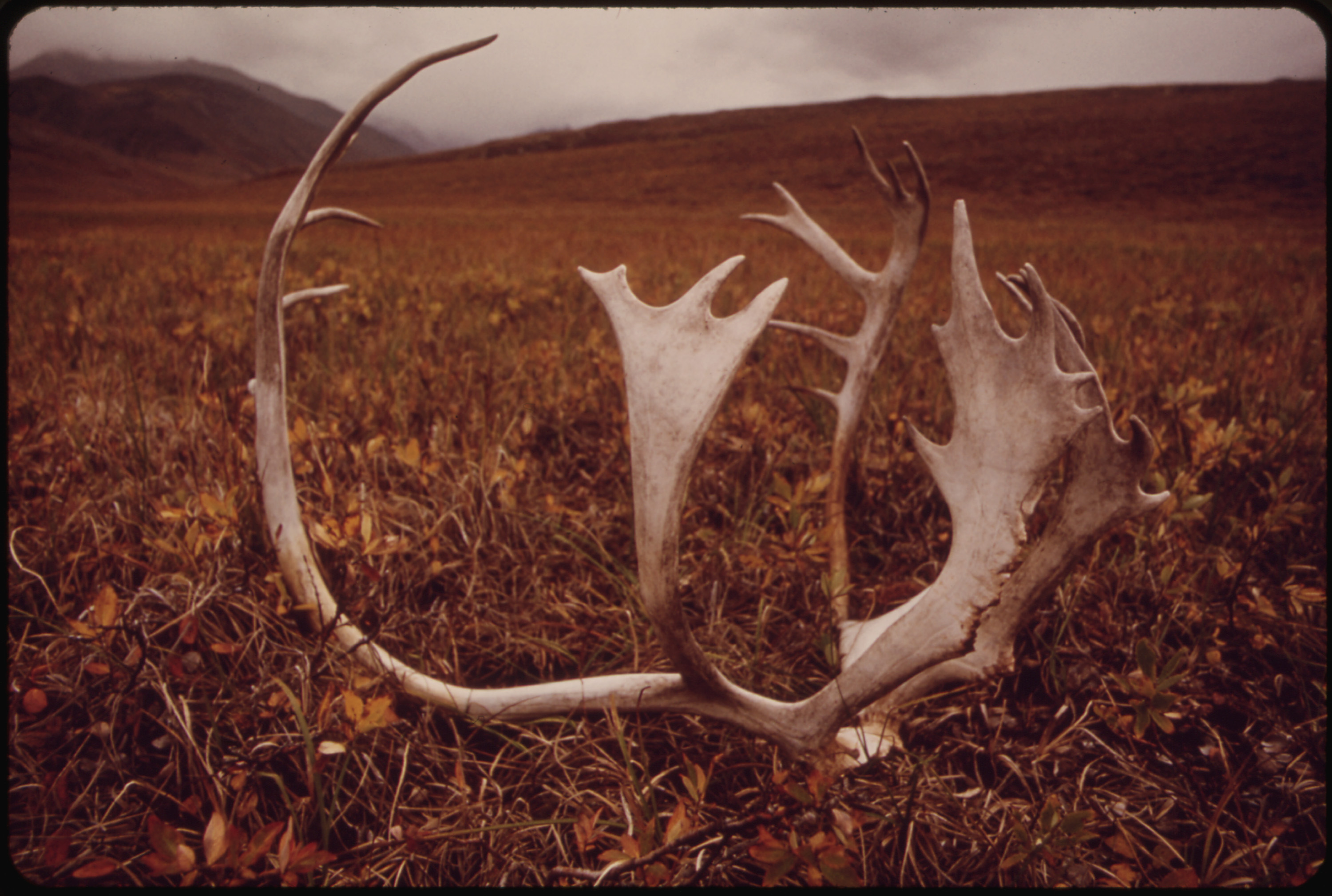 I am not the most popular journalist among the so-called Mac faithful. I’ve written some tough stuff about Apple over the years, and most of my analyses proved right long after my public lynchings. One of my posts from summer 2009 set off John Gruber, aka “Daring Fireball.” The  blog post was a personal challenge to Apple chief executive Steve Jobs to return to work and do well.

But something about the tone offended MacGruber, who ripped into it. From that point, there was only one point of view from Macheads—that I somehow showed insensitivity to a cancer survivor and liver transplant recipient. Hey, Steve Jobs is a big boy and CEO of a hugely successful company. There also were nasty comments about who was I to challenge the great Mac cult leader. I write for a living. Get a life.

On April 1st, for the Steve Jobs challenge post and some others, I made the Macalope’s “Fools of the Year“, coming in No. 3 on the top-10 list. The anonymous Macalope referred to the “A Personal Challenge to Steve Jobs” post but couldn’t link to it and so concluded: “Wilcox himself apparently decided the post was too jacktastic and has since summarily deleted it.”

In comments to the story I explained:

That entire blog was taken offline more than six months ago and certainly not because of a single post.

Had you asked, oh great Macalope, I could have told you that. Think about it. Nothing disappears on the Web; the alternative link you provided is example. Censoring the post and its comments would simply leave the diatribe posts to stand out of context and unanswered. The post wasn’t “summarily deleted.” I took the site down for several unrelated reasons.

Thank you for putting me below Rob Enderle in the Fools’ list. Further below would have been better, but there’s not much a Fool can ask on April Fools’ Day. Good reading and funny. Your sarcasm cuts like a Hattori Hanzō sword.

I took down joewilcox.com in October 2009, because of freelancing for Betanews. Founder Nate Mook rightly expressed concern about brand confusion. He was right.

To my surprise, I got this email in response to the “Fools of the Year” comment: “The Macalope’s talking to his editor about adding a parenthetical noting your correction but he suggested making sure it was really you who commented. Can you confirm you left that comment?”

To which I replied:

Yes, I posted the comment. I can confirm that joewilcox.com has been offline since October 2009. But I don’t think a correction is needed. Your story was April Fools’ fun. Why spoil it with a correction?

I also think it’s fitting for where social journalism is headed—the story doesn’t end with the story. Comments and other dialog extend it. The April Fools story is a work of art. You don’t mess with art!

Please let me know what you decide, particularly if there is no correction (my preference). I may just blog about your correction offer (with your permission, of course) and discuss this whole story doesn’t end with the story thing.

The Macalope gave the deciding vote to his editor and he decided to leave it as is since you’re OK with it. Please feel free to blog about this discussion if you’d like.

As journalism grows more social, the articles, analyses and commentaries will extend beyond what the author has written. The story is no longer contained; it’s the beginning, not the ending. The interaction—the responses—reshape and continue the storytelling. I felt the Macalope’s Fools story stood on its own, with comments enriching it.

Traditional journalists don’t think of writing this way, but it’s time they do. Readers are now part of the storytelling. They are participants. A related concept is what old-media-turned-new-media convert Jeff Jarvis calls “process journalism.” Michael Arrington of TechCrunch sums up the concept: “Process Journalism is the posting of a story before it’s fully baked.” I explain what he means in September 2009 post: “Michael Arrington, Talk Dirty to Me“.

I’ll go further than Jeff or Michael and call it process and participation journalism.

Well, there, I buried the lead.

Editor’s Note: On Sept. 6, 2010, I restored joewilcox.com with content from Oddly Together. I’m debating whether or not to restore, if I can find it in archive, the post referenced by Macalope.