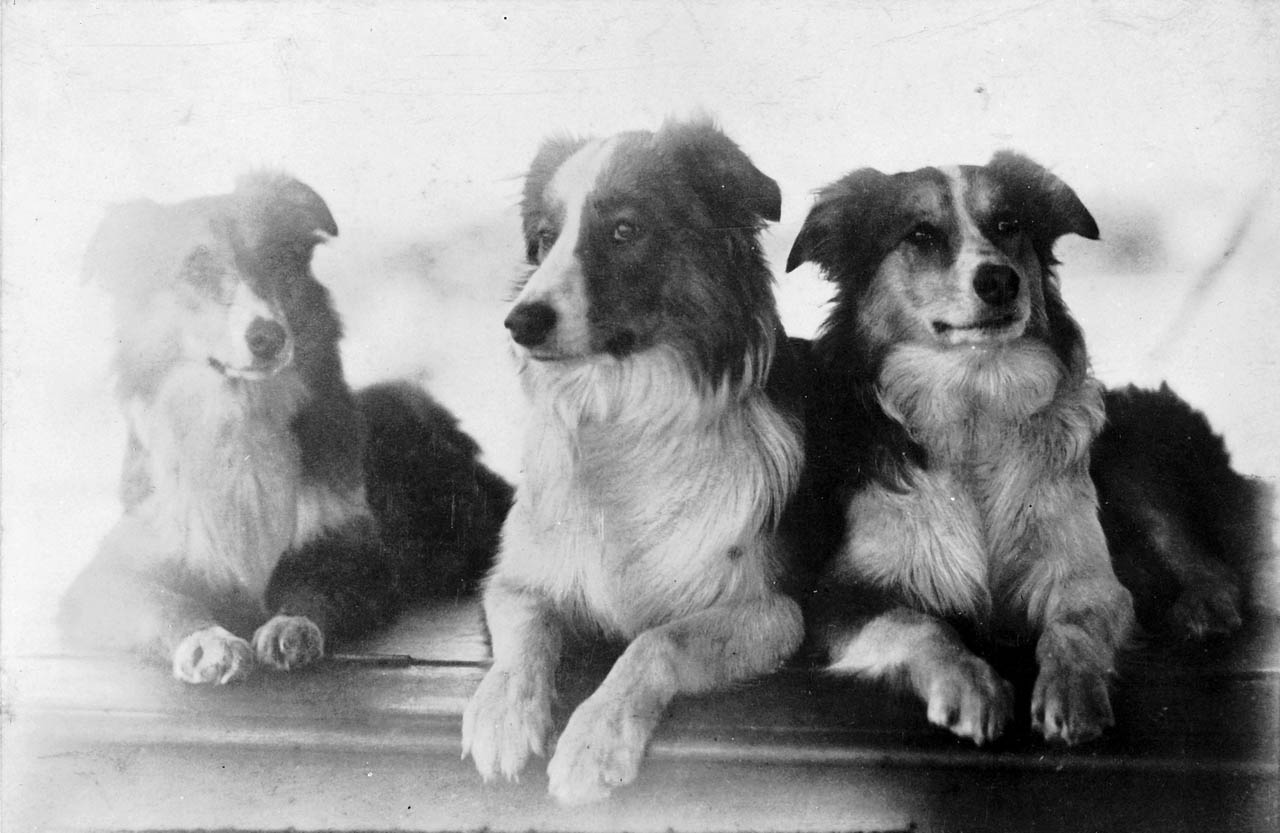 While shaving this morning, I heard someone outside talking to his dog: “Hey, buddy, you can’t poop there”. Yeah, like the dog understands what the guy is saying. Owners’ actions—letting a dog do its business anywhere it pleases and then cleaning up the dodo with a baggie—reinforce the animal’s poop-anywhere behavior. Dogs are responsive to humans. This owner, and the many others I see here in California, train their animals to behave a certain way: Poop anytime, anywhere they want. Outside the residence, of course. 🙂

I’m sometimes baffled by how many ways people fall into patterns of behavior, just like their dogs. Californians are seemingly obsessed with dogs. People walk the animals all hours of the day, often in bunches. It’s not unusual to see one person walking two or three dogs. Local laws require dog owners to clean up their animals’ business. Most dog walkers carry baggies. I laugh, because the owners are better trained than the dogs.

This is why things don’t change: People accept the way things are. The dog-poop-cleanup behavior derives from the needs of people living closely together, the sheer number of dogs and local laws requiring owners to clean up after their animals. People accept the behavior of walking dogs, letting them poop and cleaning up after them. My question: Why not change? Shouldn’t people be responsible to teach their dogs where they can poop instead of enabling their dodo anywhere behavior?

I wouldn’t sit on grass anywhere in my neighborhood or—gasp—against a tree. Just because the dog’s business isn’t visible doesn’t mean it wasn’t there. The few kids I see in this neighborhood are preschool age, and they do play where these dogs poop. It’s strange to me that Californians drape their homes to fumigate them, presumably to protect the environment, but allow their dogs to poop anywhere. If not for the ungodly number of dogs, I wouldn’t blog this topic.

Back home, many Mainers would laugh at the idea of people walking behind their dogs with baggies scooping poop. Sure, people aren’t as packed in together there as they are here. But its attitudinal. Many Mainers I know wouldn’t so disrespect their neighbors by letting the dog poop on their lawns. Here in California, every lawn is seemingly any dog’s toilet. But the behavior is tolerated, actually reinforced, by the actions of others. That’s the other reason things don’t change: People allow other folks’ behavior to justify their own.

I’m not obsessed about this topic. I’ve got nothing against dogs, and, as an apartment dweller, have no lawn. Doggie dodo doesn’t directly affect me. I raise the topic more for the cultural and societal perspectives, and how behavior reinforced doesn’t easily change; people are as trained as their animals to accept rather than to challenge. But there are a few humans who think differently, who see how certain kinds of behavior go oddly together. To the few challengers that have changed societies and to those who someday will, I’m with you.

Editor’s Note: This post was moved to joewilcox.com from oddlytogether.com on Sept. 24, 2010.