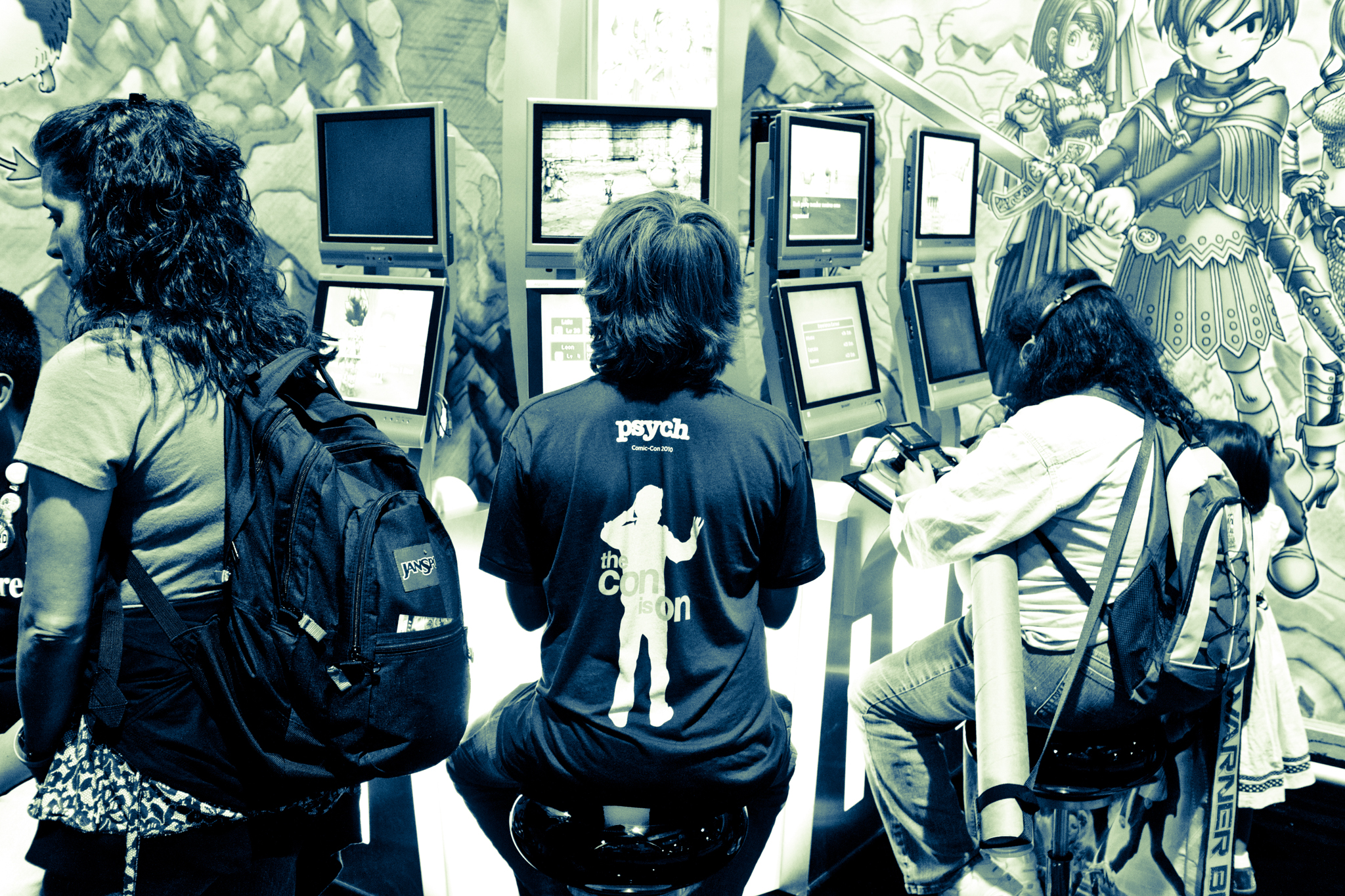 Over the weekend, I unexpectedly read New York Times Op-Ed “Mind Over Mass Media,” by Harvard psychology professor Steven Pinker. Professor Pinker rallies for the status quo, argung that “new forms of media have always caused moral panics…but such panics often fail basic reality checks.” He talks of a panic, but I don’t see one. However, there is a new book generating some debate—Nicholas Carr’s The Shallows: What the Internet is Doing to Our Brains. The Op-Ed is rebuttal without reference.

I wrote about Nicholas’ research earlier on Saturday (“Internet Attention Deficit Disorder”) and started reading The Shallows ebook that night. I purchased it from the Amazon Kindle Store because the title wasn’t available from Apple’s iBookstore. Some advice to Amazon: Loosen up the kerning and line spacing; create more white space. Apple’s ebooks are much easier reads than are yours.

Nicholas provides lots of research to support his hypothesis that the Internet changes our brain activity and behavior. My personal experience mirrors his—diminished concentration and attention span but better ability to process and coordinate smaller chunks of information. Perhaps it’s age (although I think not). We’re both 1959ers, and we started experiencing attention span problems about the same time. However, we also have vigorously used the Internet for about the same amount of time.

The Plastic Brain
Nicholas explains how for centuries scientists wrongly assumed the adult brain was immutable, that it didn’t really change. The thinking derived from industrial revolution attitudes about machines. But prevailing scientific thought was wrong. He writes:

The brain is not the machine we once thought it to be. Though different regions are associated with different mental functions, the cellular components do not form permanent structures or play rigid roles. They’re flexible. They change with experience, circumstance and need.

Nicholas is leading up to how the Internet media consumption changes the brain. Professor Pinker takes a different position:

The effects of consuming electronic media are also likely to be far more limited than the panic implies. Media critics write as if the brain takes on the qualities of whatever it consumes, the informational equivalent of ‘you are what you eat.’ As with primitive peoples who believe that eating fierce animals will make them fierce, they assume that watching quick cuts in rock videos turns your mental life into quick cuts or that reading bullet points and Twitter postings turns your thoughts into bullet points and Twitter postings.

Of course technology changes us. Everything does, and that includes how we consume or interact with media. I was a writer before working as an editor managing freelancers in the early 1990s. That five-year role changed how I write. No longer is there fluidity and spontaneity. I constantly stop and start writing, because I edit and self correct. Stream of consciousness is gone and with it a certain magic about writing. For a writing purist this change could be viewed quite negatively. Flipped around another way, I no longer write multiple versions. The time I lose during the editing-while-writing process produces a finished product faster. Nicholas explains the rewiring process common to us all:

As the same experience is repeated, the synaptic links between the neurons grow stronger and more plentiful through both psychological changes , such as the release of higher concentrations of neurotransmitters, and anatomical ones, such as the generation of new neurons or the growth of new synaptic terminals on existing axons and dendrites.

The World Wide Web has had even more dramatic effects on my writing. For starters, research is so much easier now than the early 1990s. Research gets easier by the day, as more SEO (search engine optimized) information goes online and search providers improve their algorithms and other technologies. It’s all free. The Internet is the largest public library. Why would I or anyone else panic about that? As such, my behavior and how I process and consume information has changed—as has yours. I’m simply stunned that Professor Pinker can so blithely and blindly ignore that the Internet, and other media, changes us, or that there are physical manifestations in the brain.

Status Quo Apologies
Birth changes the brain, as does maturity and puberty. A 10 year-old’s brain is a sponge soaking up information. A 14 year-old’s brain borders on insanity, because of the state of growth. Sexual activity changes brain activity, and it’s proven that people develop habitual stimulus. Brain activity can vary hugely during the course of a day, whether the stimulus is stress, relaxed TV watching or two family members arguing. Activities that are habitual lead to more permanent changes in brain response and behavior. Of course, the Internet changes brain activity and, more importantly, behavior.

However, it’s not necessary to dissect brains to see how technological developments in media consumption change us. Yesterday, David Card wrote on my Facebook Wall about my Internet ADD post: “That’s what they say about every new medium, you elitist swine ;->” I love, David. We were coworkers in the mid-noughties. He’s a media analyst, and a good one. But it’s professor Pinker’s attitude that I see as being elitist. The Net is now established media. The so-called panic isn’t about something new but something quite established.

Status quo apologies ignore centuries of anthropological and sociological evidence that clearly show advances in media consumption change us—and, more broadly, societies. Before the printing press—and for a long time afterwards—people passed on content orally. They memorized poems and stories. One reason for lyrics, rhymes and music: They are more easily remembered. The printed word changed individuals and society. If someone had been around to measure brain activity—and UFO enthusiasts would argue somebody did—surely they would have seen perceptual differences between memorizers and readers.

The printed word is more immutable than oral tradition, which helped open up a new world of thought and discussion during the Reformation. This new media form changed values, which monarchies, nobles and the church dominated for centuries. Praise be to God or curse his name; but he was influence on daily lives regardless. How could anyone rightly deny that print media didn’t dramatically change how people thought or behaved given its influence—rationalism, scientific theory and the shattering of centuries-held religious beliefs?

Media has undergone dramatic, transformations over the last century, particularly around wireless technologies—radio, television and mobile phones. People changes with these technologies. The World Wide Web is without doubt the greatest media invention ever, even more than the printing press. Like print media changed oral tradition and brain activity associated with memorization and speaking versus writing and reading, the Internet is rewiring our brains and changing our behavior. The positives most certainly outweigh the negatives, and they’re so obvious it’s hard to see how there could ever be panic about them.

Professor Pinker and I do agree on something. He writes:

Knowledge is increasing exponentially; human brainpower and waking hours are not. Fortunately, the Internet and information technologies are helping us manage, search and retrieve our collective intellectual output at different scales, from Twitter and previews to ebooks and online encyclopedias.

OK, I disagree on the “manage” part. But that’s topic for another day.

Do you have a new media story that you’d like told? Please email Joe Wilcox: joewilcox at gmail dot com.