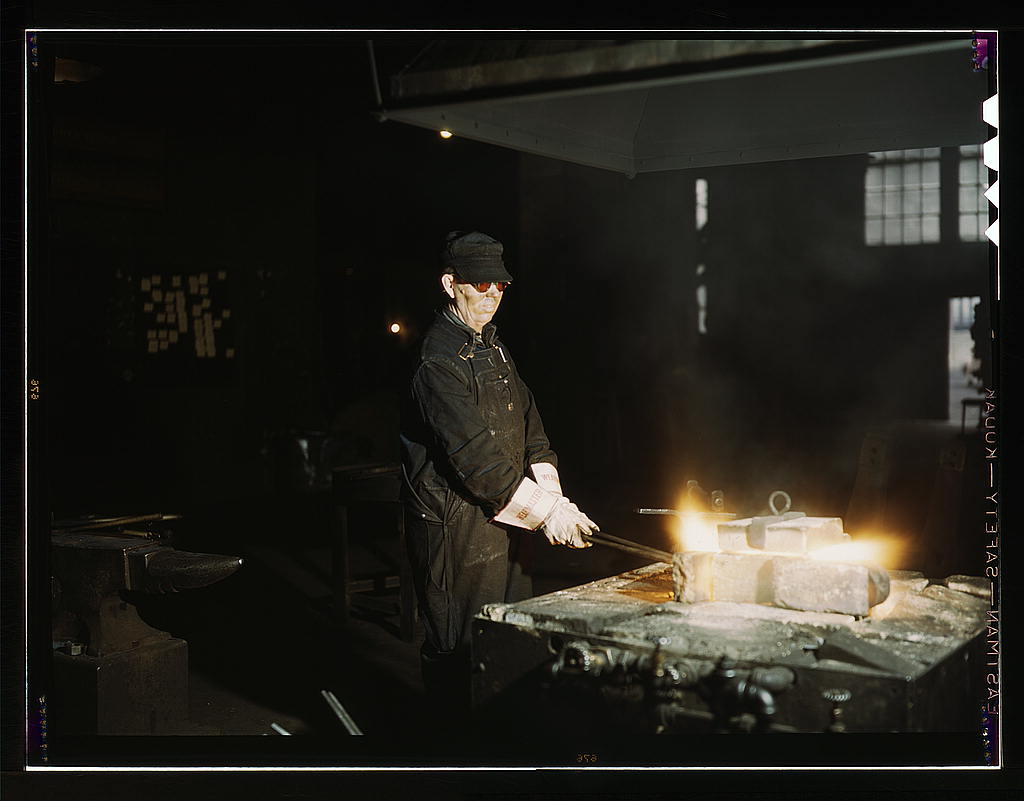 John Gruber has responded to my Saturday post at length: “I’ll Tell You What’s Fair.” John’s response is thoughtful and responsible, so much so I’m trying things his way. I challenged him to turn on comments at Daring Fireball, which clearly won’t happen soon, if ever. I don’t agree with all his reasons but see how he applies a writer’s mind to blogging. His writing is an artform.

Comments, at least on popular websites, aren’t conversations. They’re cacophonous shouting matches. DF is a curated conversation, to be sure, but that’s the whole premise.

Curation, huh? John and some commenters to my “Be a Man” post insist that comments are unnecessary to the narrative and distract from it. I argued that comments add to the narrative. Fine, I’ll try it John’s way. Most of my personal site’s comments are missing anyway, following a blog transition that broke the links (but which Disqus will in the future offer a tool to fix). As an experiment, as of today, I’ve removed the Disqus commenting system from this blog for two weeks. If I decide to permanently turn off comments, I’ll write a mea culpa post and apology to John Gruber.

However, I have just a few quips with his “What’s Fair” post:

1) John asserts that a quote I attributed to Apple CEO Steve Jobs is paraphrased. Really? I linked to the New York Times. If the Times paraphrased, my apologies. I assumed the Times correctly quoted Steve Jobs.

Used to be, back in the early days of DF, that those complaining about the lack of comments simply were under the impression that a site without comments was not truly a “weblog”. (My stock answer at the time: “OK, then it’s not a weblog.”) Typically these weren’t even complaints, per se, but rather simply queries: Why not?

Now that DF has achieved a modicum of popularity, however, what I tend to get instead aren’t queries or complaints about the lack of comments, but rather demands that I add them—demands from entitled people who see that I’ve built something very nice that draws much attention, and who believe they have a right to share in it.

Ouch! Was that a slap at me? John, I’m not acting “entitled” to anything. Nor could I or others asking for comments really get it; most major blogging systems use “no follow” tags to prevent link harvesting in comments—from commenters trying to take advantage of his or other bloggers’ success.

I sincerely expressed that John and his readers would benefit from extended dialog (but I also asserted that no comments let him criticize without criticism). I wrote:

John denies his readers opportunity to better benefit from his writing. John is a good practitioner of stock-and-flow blogging. The flow are the many short posts, often with funny or biting commentary, linking to someone else. The stock is insightful analysis—John’s longer posts, and these would be good venues for discussion.

John Gruber is a unique blogger. He is a Mac enthusiast with a large Mac enthusiast following. It’s called the Mac community for a reason. I’m asking the “Why not?” allow comments question. John has answered well. Now I’m applying his answer as a personal test. No comments for 14 days, with focus on making my narrative stronger on its own.

3) John writes about success he has earned. I should point out that by not having comments and compelling people to respond elsewhere, John generates inbound links that he wouldn’t get from people commenting on Daring Fireball (presuming they blog or comment elsewhere, linking back to his posts). Inbound links are a valuable commodity in determining a blog’s value to advertisers and for search engine ranking. I wonder how comments would affect his traffic? Unfortunately, I’ve got no metric to answer the question.

4) In the “Be a Main” post I suggested that John look to Missouri School of Journalism’s Doreen Marchionni and her writings on “conversational journalism.” John responds:

I happen to know Doreen personally, and agree that her advice is sage and her research insightful. But perhaps if Wilcox had read more than just the title of this brief piece of hers that he linked to, he’d have realized that the word “comment” does not appear anywhere in it.

Doreen has comments on her Tumblr blog. Tumblr doesn’t have a comment system. She presumably activated Disqus to engage readers, to extend the conversation.

Finally, in answer to this post’s question: I dunno. I asserted comments improve the writer’s narrative, and John made a case for curation. I’ll report on my experience with both approaches sometime in July.

Photo Credit: Jack Delano, courtesy of the US Library of Congress

Editor’s Note: This post was moved to joewilcox.com from oddlytogether.com on Sept. 26, 2010.

Do you have a blogging comments story that you’d like told? Please email Joe Wilcox: joewilcox at gmail dot com.