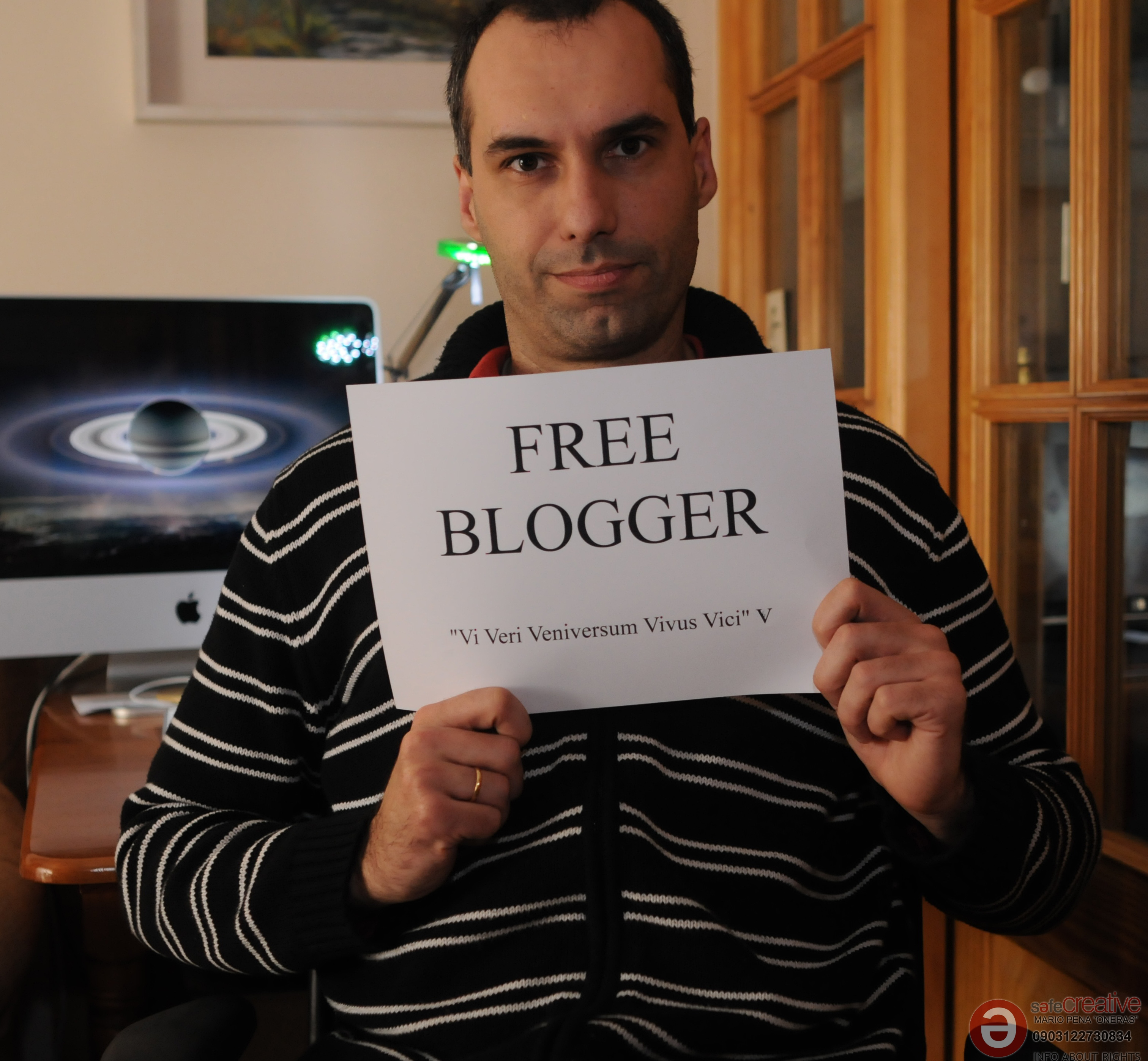 I don’t share some bloggers’ enthusiasm for Associated Press’ new policy crediting them. On September 1st, the wire service issued advisory: “AP announces guidelines for credit and attribution,” which includes bloggers. AP shouldn’t credit bloggers because it opens way for lazy reporting and undermines the news organization’s reputation and credibility (well, outside the blogging community).

I wrote in post “The difference Between Blogging and Journalism”: “For the most part, blogging is not journalism.” As I explained there—and differently in “Gossipers of the InterWeb“—too much single-sourcing and news aggregation spreads gossip rather than reports news. “A quick survey of blogs reveals that many bloggers reporting news generally offer one side of the story. This one-sided difference is partly responsible for the Web being polluted by gossip, rumor and innuendo posing as news.”

AP should be exceptionally cautious about crediting blogs. The news organization excels at original reporting that blog sourcing could undermine. Who doubts the veracity of AP stories today? Blogging citation hurts AP’s long-term credibility, first by association. Most bloggers are not journalists, and most do not credibly source stories. Then there is the legitimate concern that AP reporters will pick up widespread, poor sourcing habits.

AP’s citation policy also applies to competing news organization, and that’s a credible change. However, the far extension to blogs is surprising and disturbing. From AP’s guidelines:

Sometimes our reporting goes so far beyond the other organization’s report that AP’s story is substantially our work. In such a case, we should still credit the other organization…Suppose Blog Y reports that the government has compiled a secret report on something, but we’re the first to find out what it says. We should still say, lower in the story, that ‘The existence of the report was first reported by Blog Y.’

Consistency in reporting is essential to credibility. If Blog Y breaks a story, but questionably reports the 20 before, its news reporting isn’t credible. If AP editors want to credit blogs—reasonable in the WikiLeaks era—they should do so based on a blog’s consistency and reliability of reporting. Such approach better protects AP’s credibility and insulates it against problems should some reporters pick up the bad habit of single-sourcing blogs.

Blogs React to AP’s Policy
Not surprisingly, some parts of the blogosphere are going Lady GaGa over AP’s policy change. PureContent, which feeds news and other content to Web masters, contends that “AP Recognises Blogs as Valid New Source.” Yes, “news” is misspelled in the headline. The byline is simply “Catherine.” She contends that AP’s policy gives bloggers “higher visibility” and “will open employment and money-making doors” them. Catherine concludes:

To succeed in this new era of news reporting and reading, news associations must adapt. By acknowledging and grasping all of the differing sources of news and bringing them together, bloggers may finally begin to see credit long deserved.

I agree that news organizations should adapt. However, given that the majority of blogs sourcing news refer to other blog(s) rather than doing original reporting, credit is not “long deserved,” and AP should cautiously give it.

Citing a MediaPost story, SearchEngineWatch posted: “AP Stops Fighting Bloggers, Plans To Credit Them As News Source.” The fighting refers to AP’s content-licensing policy. Two years ago, AP started charging for news content excerpts. For example: Using 50 words from a story costs $17.50. From one perspective, I see AP’s pay-to-excerpt policy as simply ridiculous. It’s a wire service, which content runs seemingly everywhere. But from another viewpoint, I see loads of sense to the policy:

Expanding the piracy topic: During a 30-day period in late 2009, “112k unlicensed, full copies of U.S. newspaper articles were found on sites across the Internet.” according to the Fair Syndication Consortium study. The search-keyword and advertising-driven Google economy is a major reason for full- or partial-article piracy. It’s no wonder that AP seeks to protect its valuable content for which it paid to produce and others profit from by doing little more than cutting and pasting. 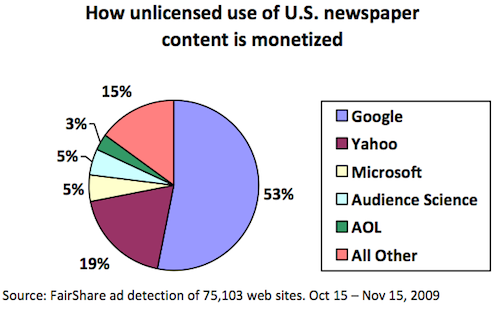 A few years ago, AP started to keep a tally of its journalists killed, harassed, beaten, detained or prevented from doing their jobs. Last year, that number totaled 62. It is not a profession for the fainthearted, or those who work in their pajamas.

This final phrase was inaccurate—at Ars, for instance, we never break news while wearing anything less than an ascot and monocle—and surprisingly juvenile; one can feel the acid dripping from those words, even through a screen. The speech amounted to a near-total dismissal of bloggers as anything more than parasites in the news ecosystem.

I’d argue that many bloggers—and more disturbingly news aggregators—are ”parasites in the news ecosystem.” But that’s not what AP’s chairman said. Nowhere does he refer to bloggers in the speech transcript. Nate makes the inference, which in context is meant to be applied more broadly and probably more condescendingly. Dean is right. Journalism is not a profession “for the fainthearted, or those who work in their pajamas.” Lazy reporting is Googling this and Googling that, rather than getting off one’s ass, going out in the field to do hard investigative work and talking to real people.

In that context, I wonder what the hell AP benefits from citing armchair, would-be journalists who rewrite reporting done by someone else. AP should not credit bloggers—well, the majority of them.