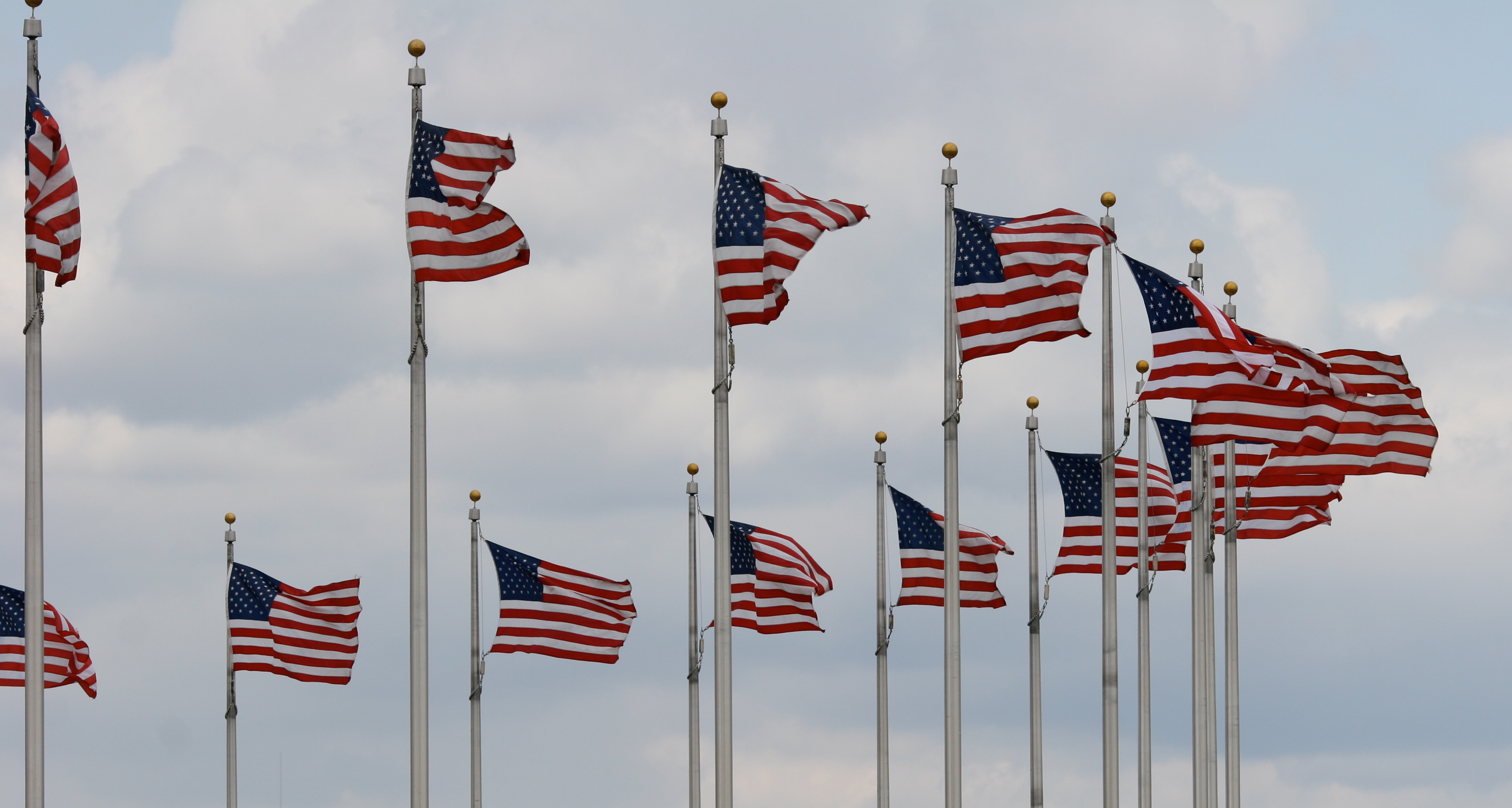 Constitutionally, the American people have few options to immediately penalize their representatives in Congress who forced Federal shutdown and threaten the debt ceiling. Someone would want to. According to Gallup, Congress’ disapproval rating is 85 percent. An AP-GfK poll shows even greater dissatisfaction.

Public Policy Polling says that “Hemorrhoids, toenail fungus, dog poop, and cockroaches all might be a little bit gross, but they’re all more popular than Congress”. Sadly, however, Brett Logiurato, writing for Business Insider, is right. The low approval rating doesn’t matter. States elect individuals, whose ratings often are much higher, not the body electorate.

With the Federal government shutdown—really a lockdown—states’ interests are jeopardized. Washington no longer fulfills its obligations to the 50 jurisdictions where the people live. In the public relations battle with Congress, President Barack Obama repeatedly calls the United States a “democracy”. In a democracy, we the people could choose change now. Instead, we are represented. America is a Republic, and our Republican (not the political party) government allows few ways for citizens to make politicians accountable ahead of even-year elections. Representatives behave like spoiled brats, and we the adults are powerless to punish them.

The government shutdown and threat to default on our debt are hostage-taking situations. They are acts of terrorism, not courageous representation. A few members of Congress hold the entire country hostage. George W. Bush committed the nation to the “War on Terror”, a cause Barack Obama supports. Yet inside the Capitol Building several hundred people wave weapons of mass destruction and terrorize 320 million. Negotiations fail to peacefully resolve the crisis.

The American Republic is more than a nation. It is a relationship, a treaty. The 50 states unite as one body under the Constitutional assurance the Federal government meets obligations to serve and protect. But years of partisan squabbling among the parties politic demonstrate an inability to represent the people. That’s failed obligation No. 1. Now that lack of representation brings the Federal government to a halt—failed obligation No. 2—such that Washington cannot fulfill tangible obligations to the states.

Both failures set Congress against the best interests of the states. If America defaults on its debt obligations, the people are likely to suffer grave and immediate harm. The country depends on selling Treasury bonds to raise capital—for folks to invest in the United States. Suddenly, America becomes a risky investment. Uncertainty becomes fear, and a chain of events leads to recession here and abroad.

Uncertainty is a disease that Congress spreads like a plague. The Federal shutdown shows to the world an incapable body politic—so dysfunctional, so schizophrenic, that if Congress was an individual some doctor would have signed temporary psychiatric hospital commitment papers long ago. Trust is the keyword, and what country can rely on sickly Washington, which actions stand to spread economic pestilence across the planet?

Succession is the solution. It’s time for the people to demand their governors to call emergency sessions of state legislators to take action. There should be immediate votes threatening succession should the Federal shutdown continue more than another 7 days or should Congress fail to raise the debt ceiling by October 17. Surely a dozen states signing such resolutions would apply public pressure on legislators to turn back the insanity and return to representing the people rather than special interest groups.

The acts would be more symbolic, although with Washington shutdown who would stop states from going AWOL anyway. The local representatives must show their counterparts on Capitol Hill, and the world, that partisan bickering must end. That the people aren’t just represented in Washington.

Our nation has a standing policy of not negotiating with terrorists. So why does the majority bend over to be rammed up the butt by a minority of Congressional hostage-takers? It’s time to fire Congress, even if by symbolic succession. States must stand up against Congressional terrorism and do for their constituents what Washington politicians fail to: Protect and serve the Republic.

Editor’s Note: Comments are closed here. You can respond to this identical Google+ post, where there is accountable, rather than anonymous, commenting.