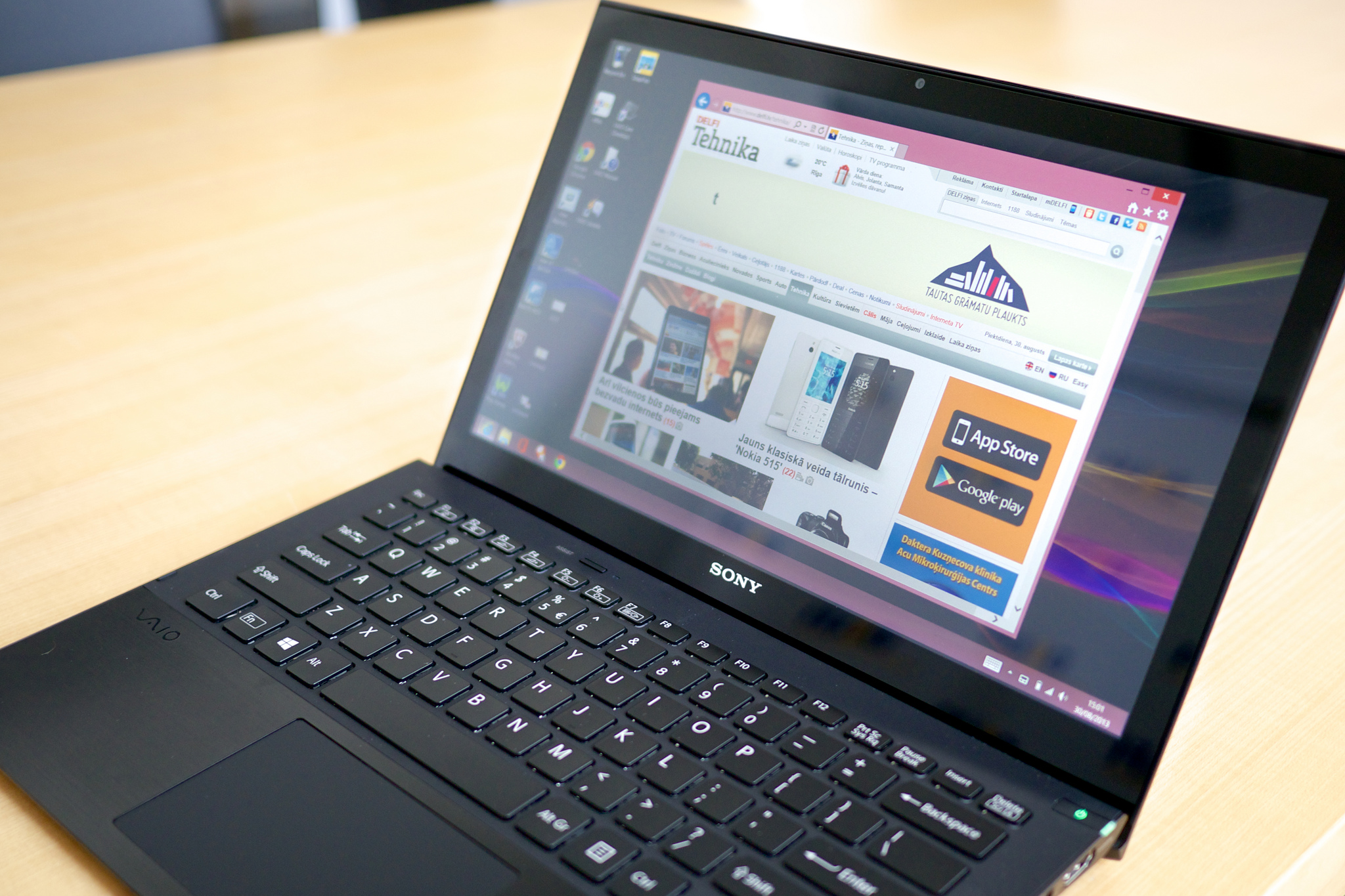 Sony selling its PC business rocks techdom today. I am in process of writing an analysis for BetaNews and decided to excerpt a portion here, posted sooner, that hopefully will help anyone looking for context.

Additionally, because I work on a book about writing well and responsibly online, there is opportunity to refute long-time accusations leveled by aggressive BetaNews commenters. Yeah, the two are related. With that introduction…

I’ve warned about the PC implosion for years and taken flack for it from BetaNews readers. The most exhaustive and most significant of my past posts to today’s news is from February 2011: “The PC era is over“.

End the denial, and look ahead rather than behind. The PC’s decline is inevitable, as was the mainframe’s. It was never a matter of if but when, and it’s a process still underway that will take years to complete.

Use your noggin, PC defenders. Where is all the buzz, the excitement among businesses, consumers, developers and manufacturers? The last four years of mobile device buzz remind of the early 1990s, when publications like Computer Shopper, PC Magazine, and PC Week wrote endlessly about computer hardware and software. Where’s the PC chatter today? It’s about smartphones outselling personal computers or tablets cannibalizing PC sales, and that’s about it. But mobile applications buzz is simply everywhere. Then there is the obsession with new smartphones and the nearly 100 tablets announced this year.

My more recent stories about PCs, smartphones, and tablets incorporate much of the same thinking. I encourage anyone, particularly bloggers or journalists writing about Sony’s PC sale, to look at these past posts. The context is hugely relevant to today’s news. You can make better sense of the macro perspective.

To critics, who accuse me of linkbaiting with headlines like “The PC era is over”, I never do. Every analysis is sincerely written, and the proof is test of time. PC shipments were at historic lows last year, according to Gartner, while phablet, smartphone, and tablet sales soar. It’s what I said would happen, as relevancy shifts from PCs to cloud-connected mobile devices.

Which raises the post-PC discussion. As I asserted in November 2012: “The post-PC era already is over“. The post-PC era is a fiction, fostered by companies like Apple, which profit center is hardware like iPhone and iPad. The new computing era is all about context, something I’ve said since 2007 and Robert Scoble and Shel Israel articulate in their 2013 book Age of Context.

My post-PC analysis and the one from 2011 are hugely relevant to Sony’s PC division sale. Their main points are too long to excerpt here, which is why I link to these two and the others.