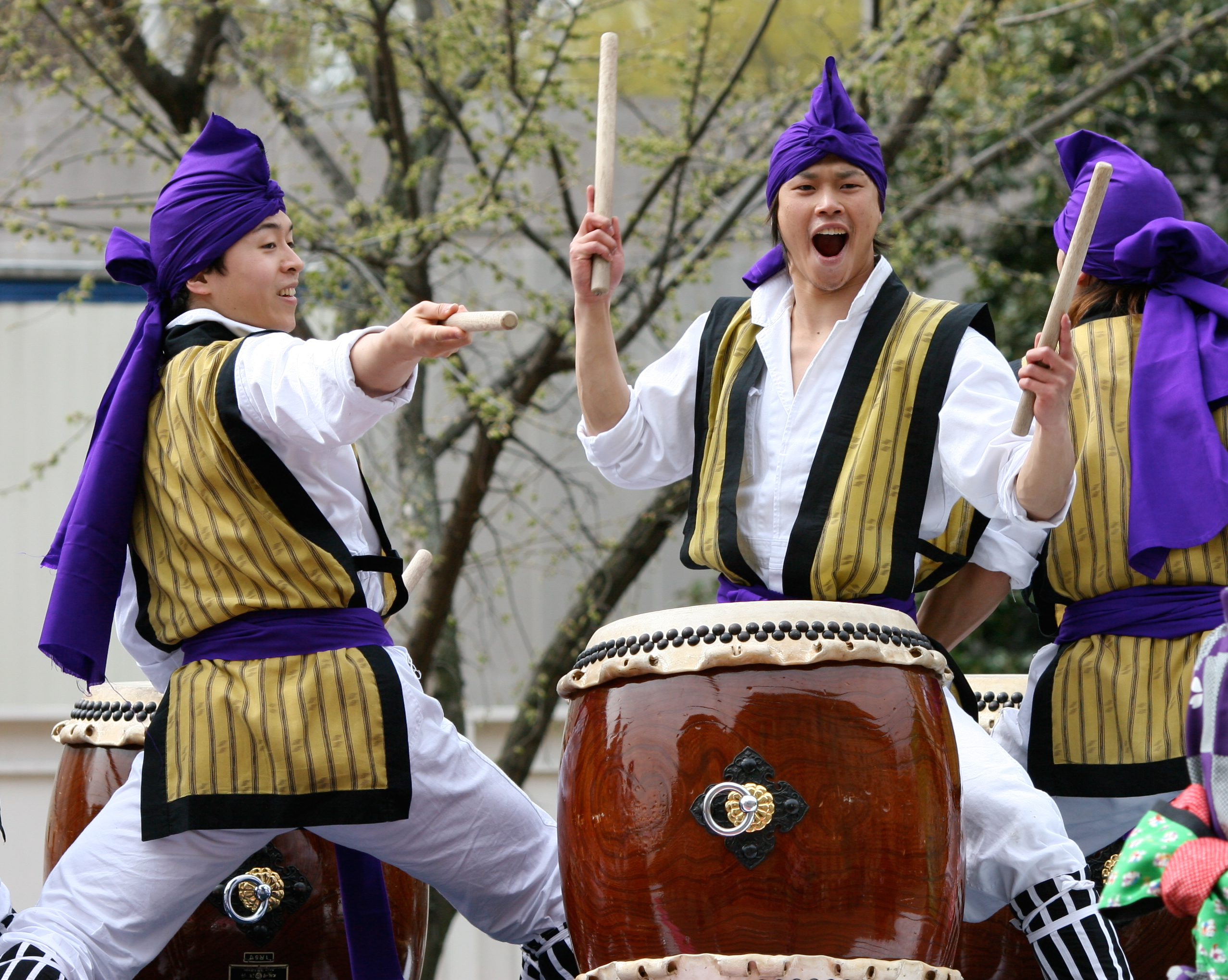 BGR used to give great scoops. Now, too often, it scoops up posts from other sites and poops them out. Can you say “aggregation”, dudes? Case in point is today’s post: “Beats acquisition called Apple’s ‘best idea since the iPad’“. The “best idea” belongs to Marcus Wholsen, writing for Wired.

So what? BGR blogger Zach Epstein has to recap Wired’s opinion piece about the rumored Apple-Beats merger rather than write his own? Not that there isn’t already too much punditry about an acquisition that hasn’t taken place and might never will.

If you aren’t going to do any real reporting—just bang out rumor commentary—write your own! The old BGR would be all over the rumored acquisition with reliable sources sifting fact from fiction.

By the way, it’s my long-time experience as a reporter that merger rumors often result from ulterior motives. For lots of reasons—little things like Securities and Exchange Commission disclosure rules, among them—legitimate acquisitions don’t leak or linger this long (over the weekend, looks like). Negotiations are generally secret until announced, or news leaks right before the deal is officially public.

Leaks generally indicate something else at work, such as jockeying for better negotiating position or gauging Wall Street’s and shareholder’s receptiveness.

For sure the Beats acquisition would be a strange one for Apple. Beats commands strong brand, and the fruit-logo company typically doesn’t buy brands but technology that gets a big Apple logo.

On Google+ today, Mike Elgan asks: “Why in the $#@! is Apple buying beats? I assembled the smartest journalists I could find. Our conclusion? We have no idea!” Witness their bafflement for yourself on TWiT TV. I’m equally stymied, so take the facetious route commenting to Mike’s post:

Circling back to BGR, news gatherers should report, not repeat. Aggregation is flatulation at best, plagiarism at worst.